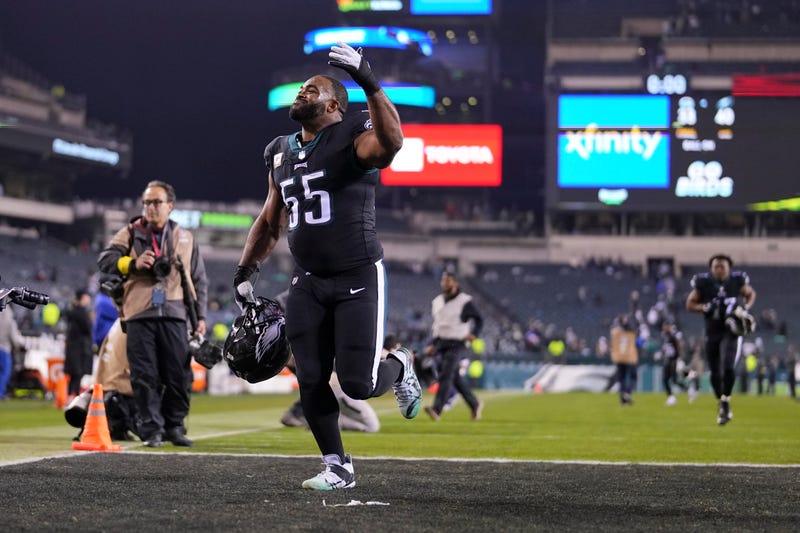 PHILADELPHIA (KYW Newsradio) — Despite the Eagles’ spectacular season, ESPN is projecting that their biggest rival has a better chance of making it to and winning the Super Bowl.

“We might have to pull them dog masks back out,” he said on The WIP Morning Show, “because I love it.”

To date, ESPN’s Football Power Index (FPI) predicts the 9-3 Cowboys have a 29.3% chance of winning Super Bowl LVII in Arizona and a 48.6% chance of making it to the big game — the highest percentages in the NFL.

The 11-1 Eagles have the fourth-highest percentage of winning the whole thing at 13.3% and making the game at 30.7%. Their percentages are second-best in the NFC, obviously behind the Cowboys.

In other words, ESPN predicts the Cowboys will beat the Eagles in the NFC Championship Game at Lincoln Financial Field, which would probably be one of the most devastating losses in the history of the Philadelphia Eagles.

The Eagles have faced the Cowboys in the postseason four times, currently with a 1-3 record. They beat the Cowboys at Veterans Stadium to advance to Super Bowl XV in the 1980-81 playoffs, but they lost to the Cowboys in a wild card game in the 2009-10 postseason and in divisional games in the 1992-93 and 1995-96 seasons. 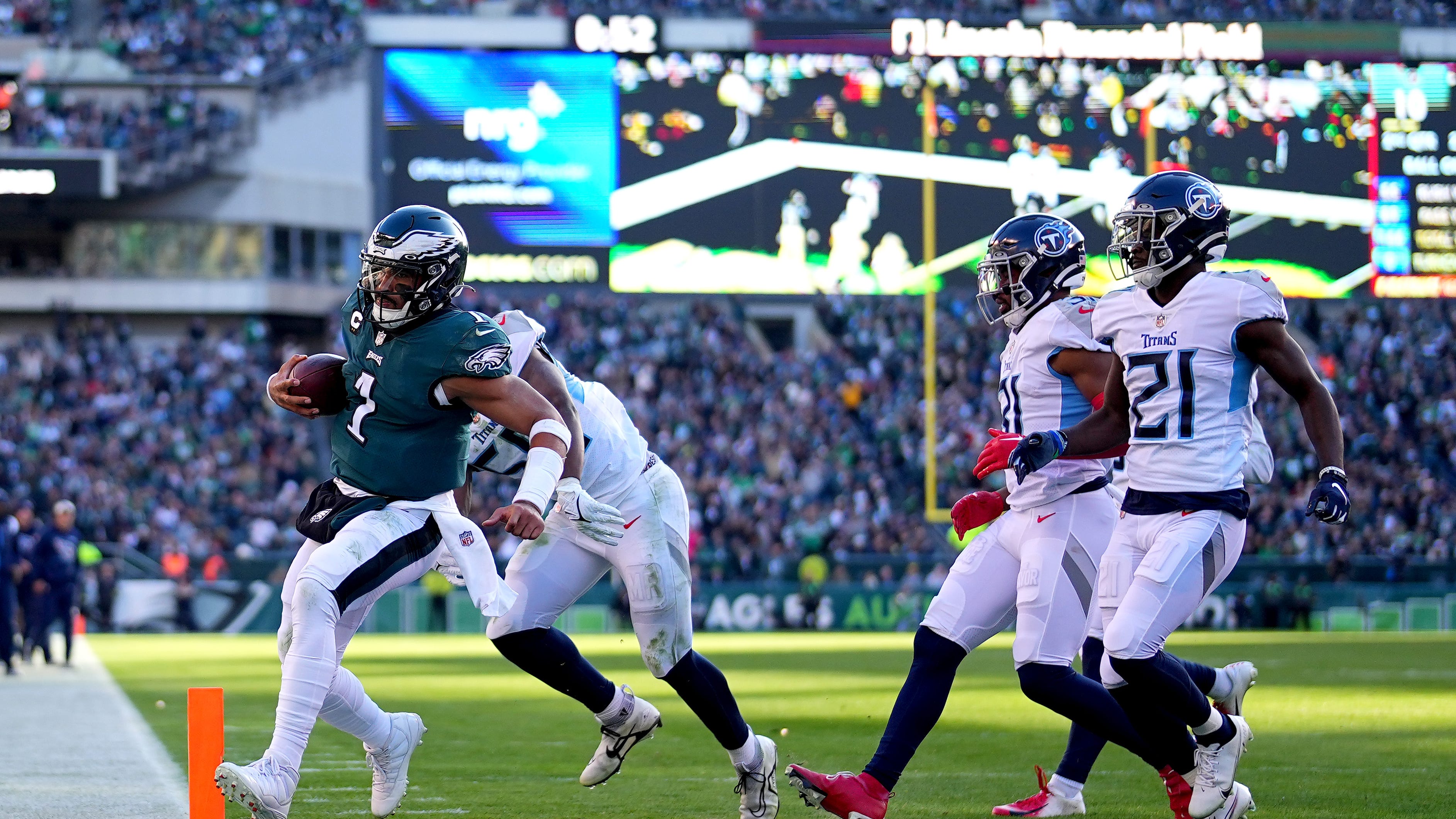 The FPI measures performance going forward, according to ESPN, calculating 10,000 simulations based on “results to date and the remaining schedule.”

“It’s not bothering me one bit, man,” Graham told Angelo Cataldi. “Whoever’s running [ESPN’s FPI] gotta be a Cowboys fan and they just show you by where they put the Eagles every time, even though the Eagles got the best record in the league. But it’s cool though, because records don’t mean anything. … I’ll just focus on one week at a time, making sure that when that time do come, when we got to really have it, we have it.”

The projection only makes him hungrier to win and get back to work, added Graham, who on Tuesday was named the Eagles nominee for the prestigious Walter Payton Man of the Year Award, which recognizes a player’s impact on and off the field.

The Eagles have three upcoming road games in a row: the Giants on Sunday, the Bears on Dec. 18 and the Cowboys on Christmas Eve.