PHILADELPHIA (KYW Newsradio) — Despite a 2-0 start, the Flyers believe there is room for improvement. But they'll have to look for it without one of their top players.

As the Flyers get set for a pair of home games with Buffalo, they are dealing with an injury to Sean Couturier. The center suffered a rib injury on Friday and will be out for two weeks.  Head Coach Alain Vigneault understands his team has no choice but to move forward despite the loss of one of the best two-way players in hockey.

"It's very hard to replace a player like Sean," said Vigneault. "He's someone who plays 5-on-5 against top opponents and he plays power play and he plays penalty killing, but it's next man up."

The next man up will likely be Morgan Frost, who is expected to take on a greater role until Couturier returns. It will be difficult for anyone to replace what Couturier brings to the team, but forward Kevin Hayes says injuries are something every team is forced to deal with during the season.

"It's just the next guy up mentality," Hayes said. "Injuries happen to every team. The depth in this locker room is really high. I don't think anyone is panicking. Obviously, 'Coots' is someone you want on the ice every single night. He helps your team win." 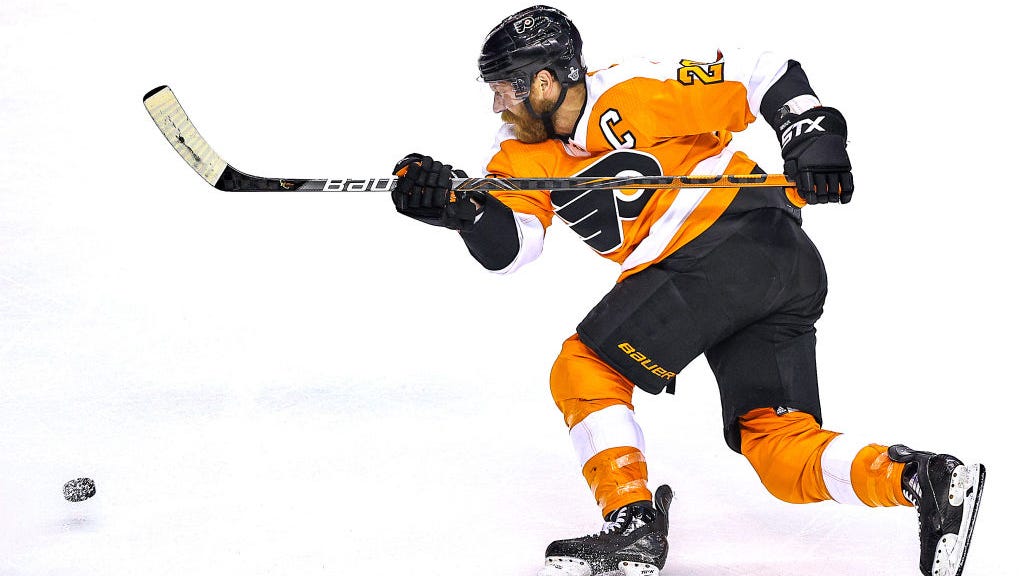 The Flyers won their first two games against Pittsburgh thanks largely to an offensive barrage. The Flyers scored a combined 11 goals against the Penguins with five coming in the third periods of their games. Vigneault says his players are doing all the things they need to do offensively.

"We've done some things extremely well," said Vigneault. "Offensively going to the net hard, stopping in front, creating second and third opportunities, and we've been able to score quite a few goals because of our mindset that way."

Even with the offensive outburst, there were still mistakes made in the first two games the players are hoping to correct moving forward. Still, a 2-0 start in a 56-game season was an impressive way to begin the 2021 campaign. Now, Claude Giroux and his teammates are hoping to improve as they get ready to face the Sabres.