PHILADELPHIA (KYW Newsradio) — For the first time in nearly a year, hockey fans were in Wells Fargo Center to cheer on the Flyers Sunday night.

A little more than 3,000 fans were live and in person for the first time since March 10, 2020. They saw the Flyers take a 1-0 lead in the first, but ultimately Philadelphia lost to the Washington Capitals 3-1.

This was the Flyers' third loss in four games. Goalie Carter Hart had 24 saves, but his teammates missed a number of opportunities at the Capitals' net. This was their sixth game in nine days, so they were obviously tired, but they were happy to have fans back in the building. 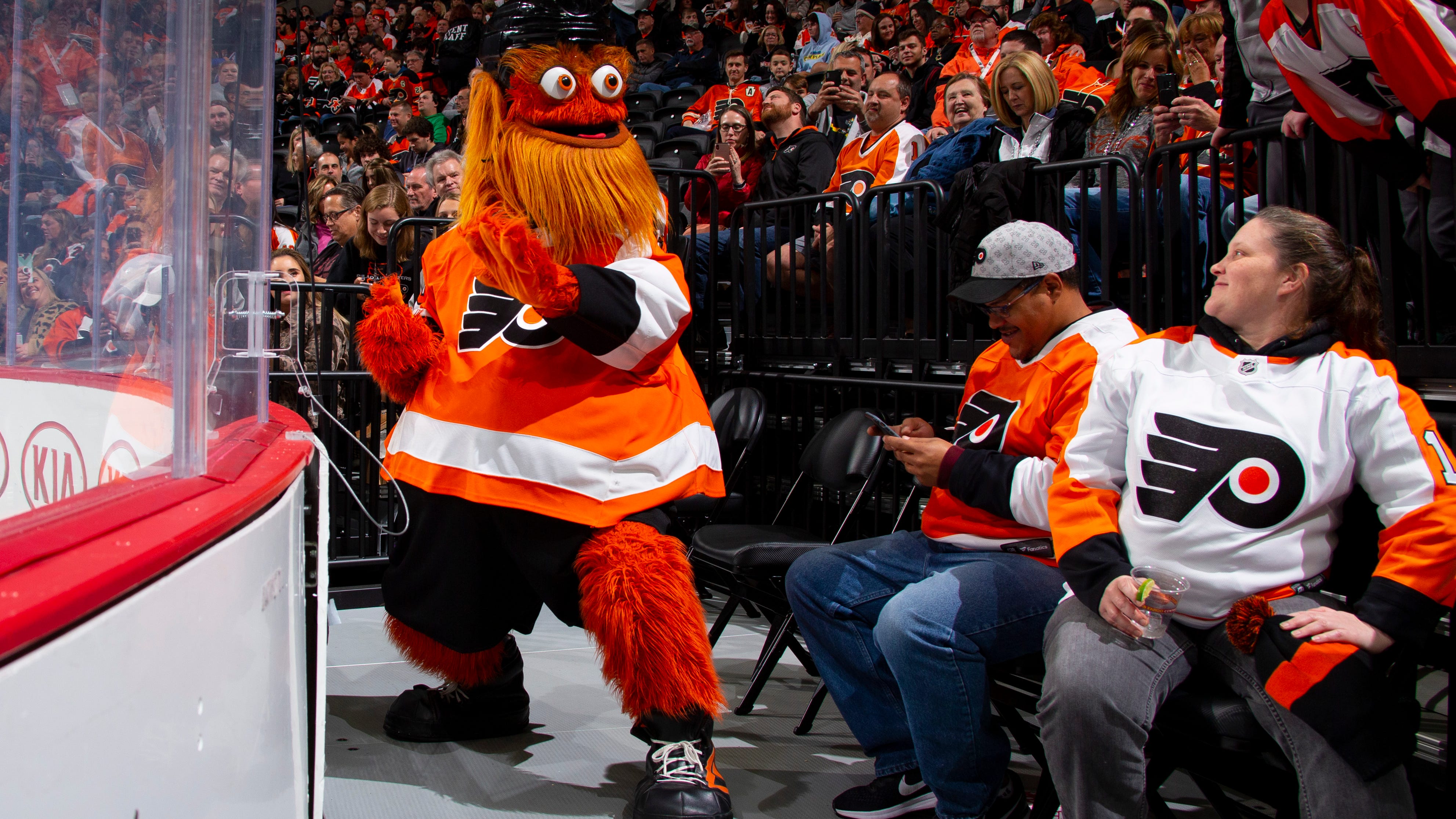 Michael Smakulski of Philadelphia, a season ticket holder, said he was excited to get back.

"I think it’s great that they're letting fans back in," he said. "It’s been 360 days, so looking forward to some live hockey."

Even though the region is still dealing with the pandemic, Smakulski had no concerns about returning to an indoor event.

"I think that the arena and the city have done a good job of trying to get the fans back in safely, so, I mean, you take a chance anywhere you go. This is no different," he said.

The limited number of fans were spread out in the seating area. All purchases were done without cash. Food and beverages were available only via monile order.

Sandi Oneto of Willow Grove said she was prepared to make adjustments like these for COVID-19 restrictions as she entered before the game.

"It’s definitely going to be different. We really don’t know what to expect, but I think we’re just happy to be back, so we’ll go with it," Oneto said.

Maddi Page of Willow Grove said the limited number of fans didn't put a damper on her chance to see Flyers hockey in person for the first time in nearly a year.

"It’s so exciting to be here and just be with the fans and everyone and see the team and see the boys," she said.

She said Sunday's game will not be her last.

"We’ll be here every game if we can." 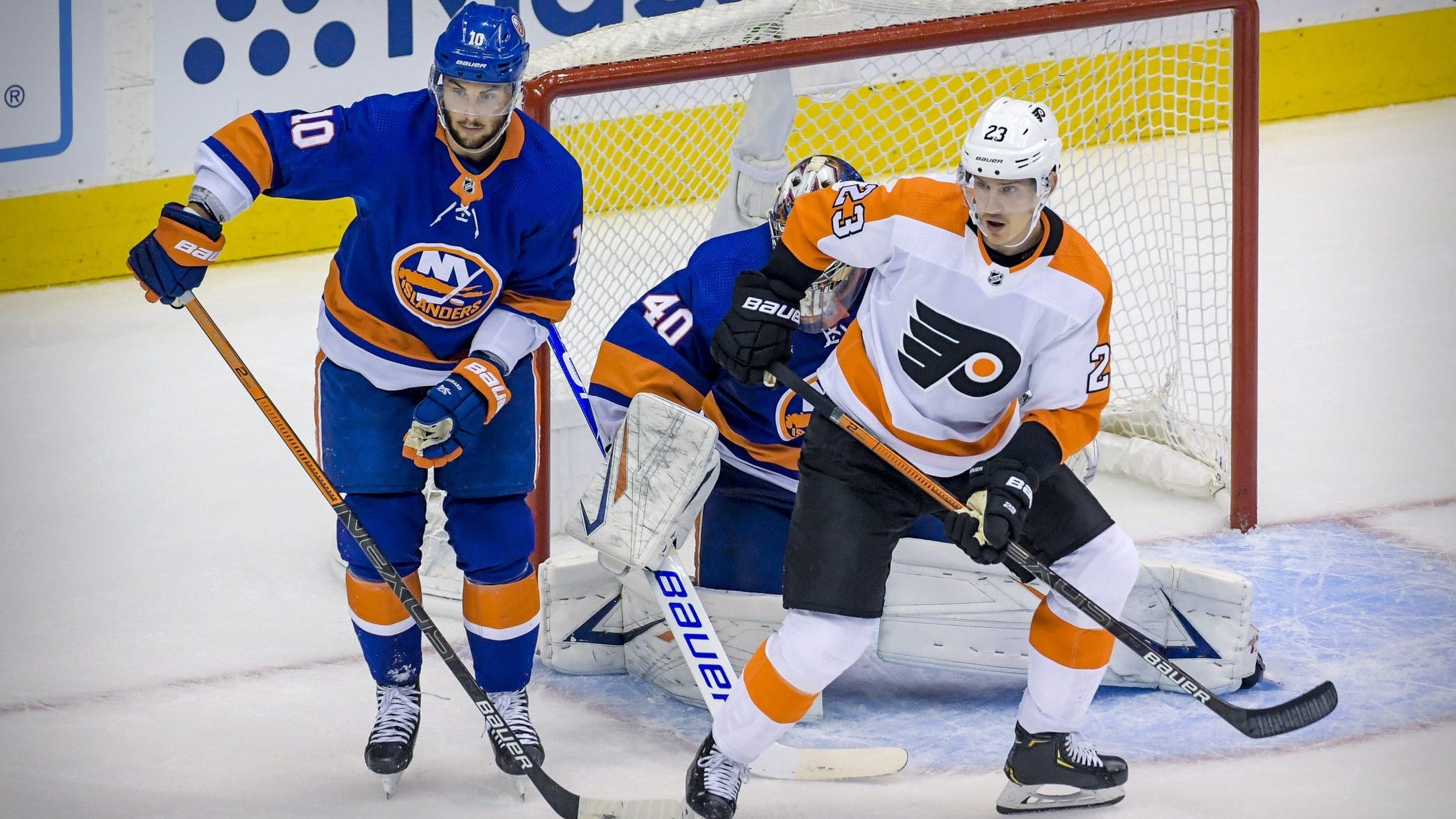 Flyers laud Oskar Lindblom after his return to the lineup

Fans gave Flyers forward Oskar Lindblom a standing ovation, because this is the first time he was able to play at Wells Fargo Center in front of fans since he overcame cancer.

Three more Flyers home games are scheduled over the next seven days.