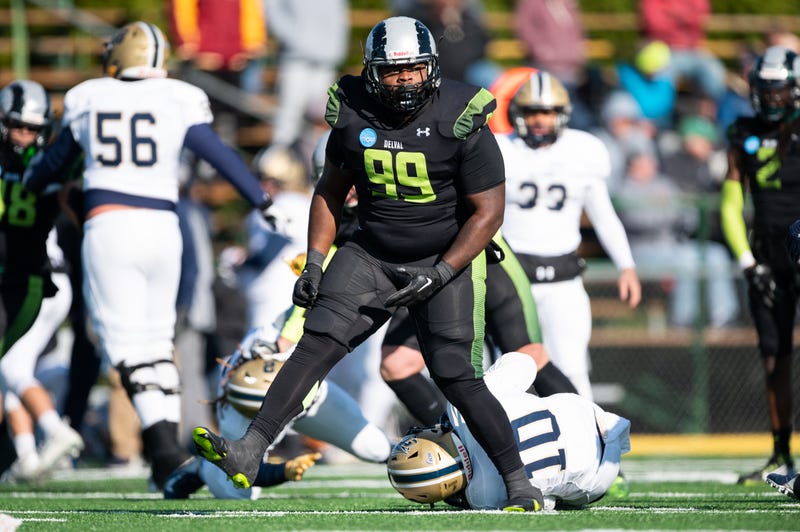 DOYLESTOWN, Pa. (KYW Newsradio) — The Delaware Valley University football team is still alive, having advanced into the second round of the Division III playoffs. The Aggies will host Randolph-Macon College in the second round Saturday afternoon in Doylestown.

The 11-0 Aggies dominated Gallaudet in the opening round, 59-0. Here in Round 2 they will face a Randolph-Macon team that is also 11-0 and coming off a first-round victory over Cortland State.

“X’s and O’s wise, they present a lot of challenges for us defensively and offensively. I think they are put together better than any team we’ve seen this year. Extremely balanced on offense.”

Greco now has a career record of 81-12 at the helm of the Aggies. 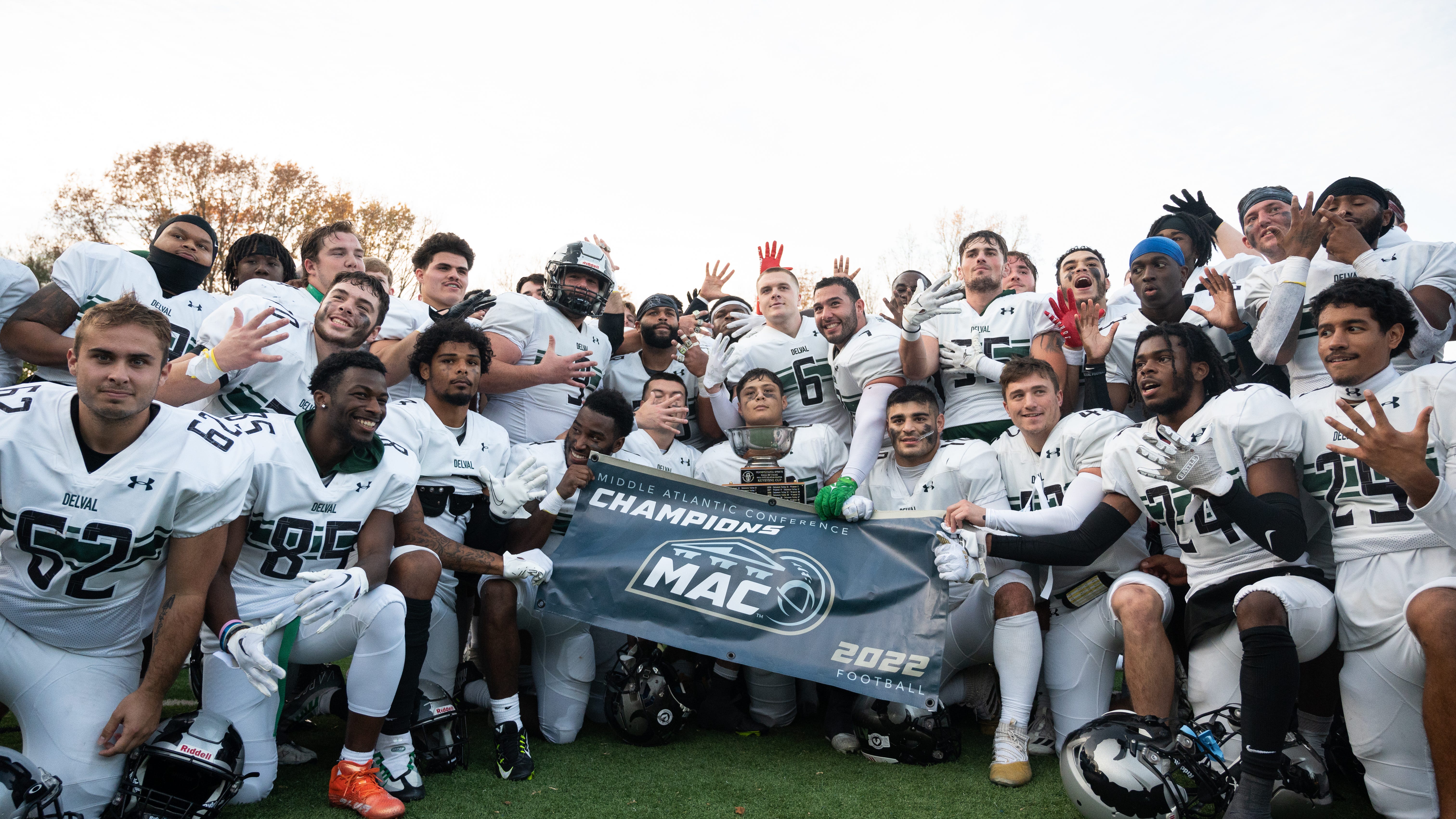 “This is why you do it, you know, to play in tournament football. The group of guys here, the staff and in the locker room … every year is fun, but this year’s been a little extra for me,” Greco said, savoring this playoff run. “I love this group and I love our guys and I think we have a really good chance of doing something special.”

DelVal’s defense continues to play at an elite level. That first-round shutout was their third of the season and they are allowing 5.9 points and 171 yards per game.