By Dave Uram and 94WIP Staff

Howie Roseman addressed the media on Wednesday morning and was asked if he believes Jalen Hurts should remain the Eagles' starting quarterback. Roseman said he wanted to see Jalen Hurts "take the bull by the horn this season and he certainly did that." 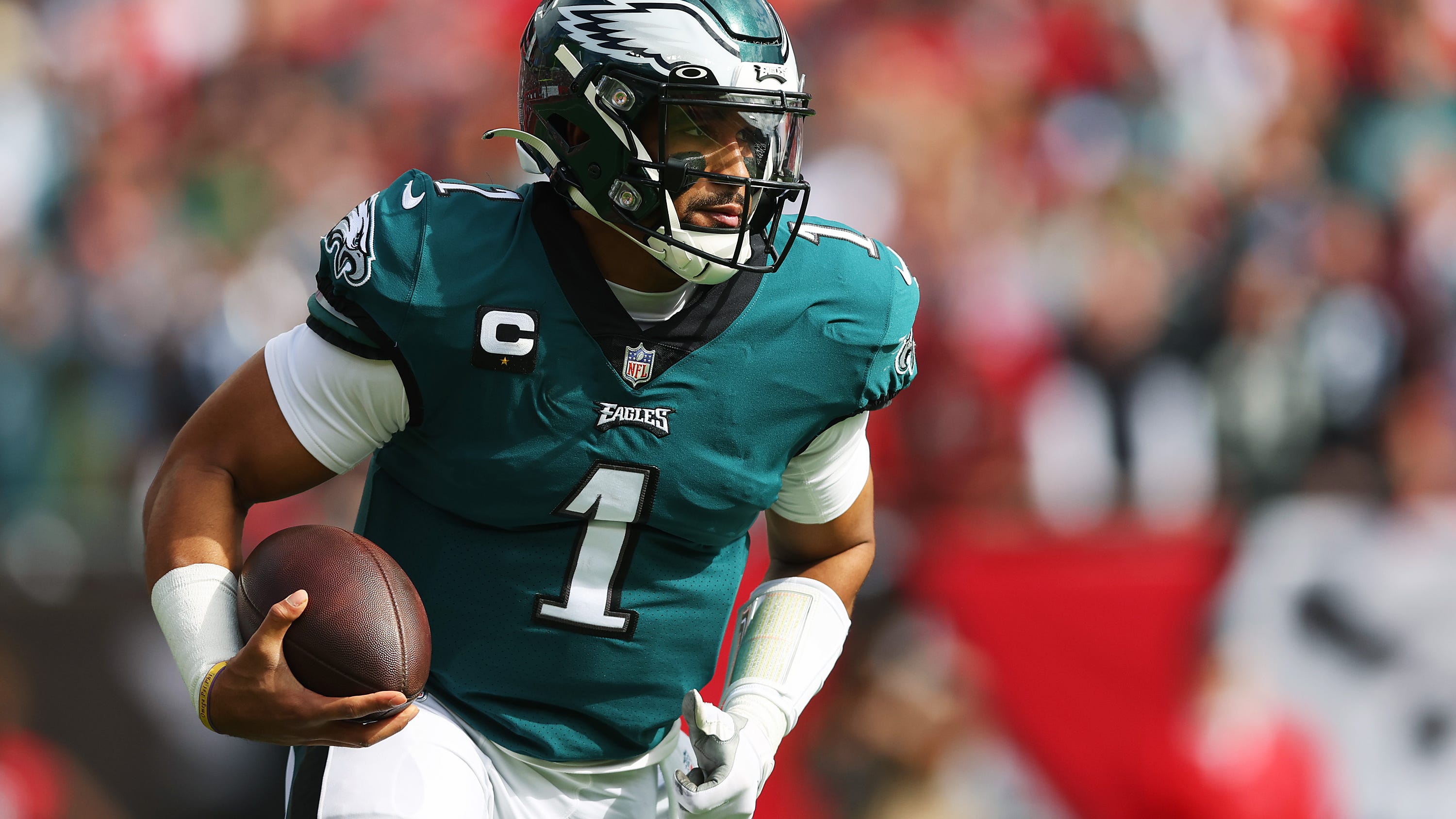 A follow-up was asked if that is a "Yes" on Hurts remaining the starter and Roseman said "Yes."

"We got to do whatever we can to continue to help him develop." - Howie Roseman on @JalenHurts pic.twitter.com/GKAwWr5rte

"We got to do whatever we can to continue to help him develop," Roseman said of Hurts.

Roseman was also asked about having three first-round picks and if that opens up the organization to drafting new positions, like linebacker and cornerback, in round one.

Howie Roseman on having three first-round picks in the 2022 NFL Draft pic.twitter.com/wQrj0FH6ul

Hurts, in 15 games as a first-year starter with the Eagles was 8-7 this season, throwing for 3,144 yards, 16 touchdowns and nine interceptions. However, Hurts was a dynamic playmaker with his legs, rushing for 784 yards and 10 touchdowns.

1️⃣ in #Eagles History in QB rush TDs in a season

When asked if Hurts was told by the Eagles if he is the starting quarterback going forward, head coach Nick Sirianni told the media that, "Jalen knows where he stands with us."

Having three first-round picks keeps the Eagles involved in rumors when it comes to big name quarterbacks, like Russell Wilson, Aaron Rodgers, and Deshaun Watson. 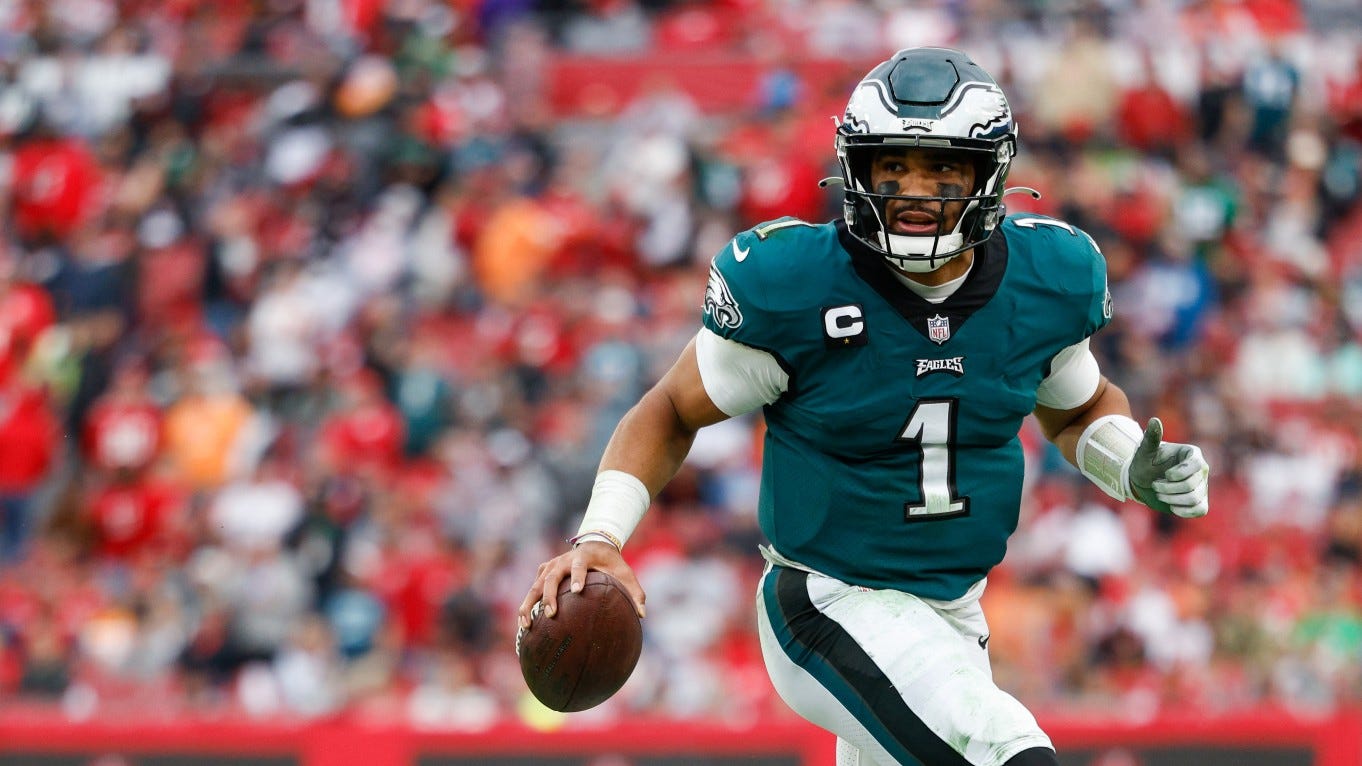