A University of Pennsylvania student Leonard Chen walked down the aisle during his graduation with a "fire Doc Rivers" sign.

He brought a fire Doc Rivers sign to graduation 😳 pic.twitter.com/5i3cf5k47p

Ironically, the student after Chen was named Joshua Eskin.

Howard Eskin, an avid critic of Sam Hinkie and The Process over the better part of the last decade, recently asked Sixers general manager Daryl Morey if head coach Doc Rivers will be back with the team next season one day after Philadelphia was eliminated in the second-round for the fourth time in the last five years.

Morey said yes, Rivers will be back.

Rivers, 60, is 100-54 in two seasons as the Sixers head coach, but both have resulted in disappointing exits in the semifinals. 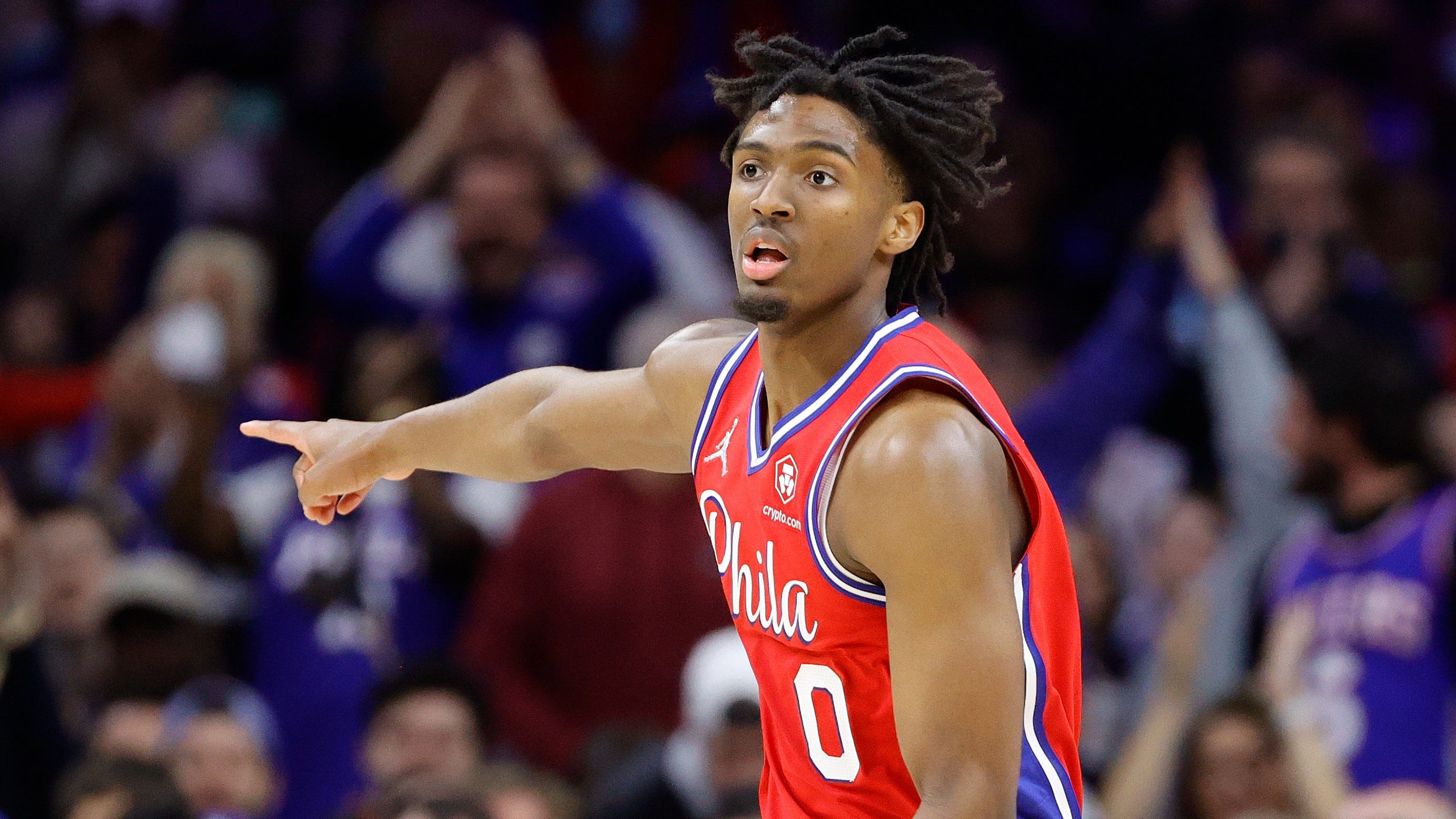 On a recent ESPN podcast, Brian Windhorst said while Morey said Rivers will be back, he is not that confident it is one hundred percent the case.