The Ukrainian American Sport Center in North Wales, Montgomery County, was founded in the 1960s. From the time of its inception, Unity Cup men’s team coach Neema Mohajeri said its lifeblood has been soccer.

“At that time, there was no [Major League Soccer] or anything like that,” he said. “If you go inside of the clubhouse, there’s four U.S. Open Cup trophies.”

As the city’s Unity Cup kicks off this week, the club is serving as a hub, specifically for people with roots from a number of Eastern European countries.

For Roman Chuprynyak, who sits on the club’s board and also plays on the Ukrainian team, building and maintaining those relationships is more important than ever, especially with the ongoing war in his home country.

“Ukrainians, Belarussians, Lithuanians — we had everybody from the former Soviet Union playing here with us and then become part of this club,” he said.

Andrey Ykchev, a Russian American who played professional soccer back in his home country 20 years ago , will be playing for the Ukrainian team in a show of solidarity. He said this is a way for the players to stand together in opposition to the war.

“They support me. I support them. We are like a family,” Ykchev said, “Everyone is for everyone. That’s why I play.”

No matter who wins the tournament, Chuprynyak said he believes the Cup has already accomplished its goal of unifying people of all different backgrounds.

“Soccer has been one of the tools utilized by Ukrainians and the world to send a message to everybody — what’s happening over there, how people are coping with the war and everything that’s been flying over their heads,” he said.

The Ukrainian team plays their first match on Saturday, Aug. 13. You can find a complete schedule of the Unity Cup games at their website. 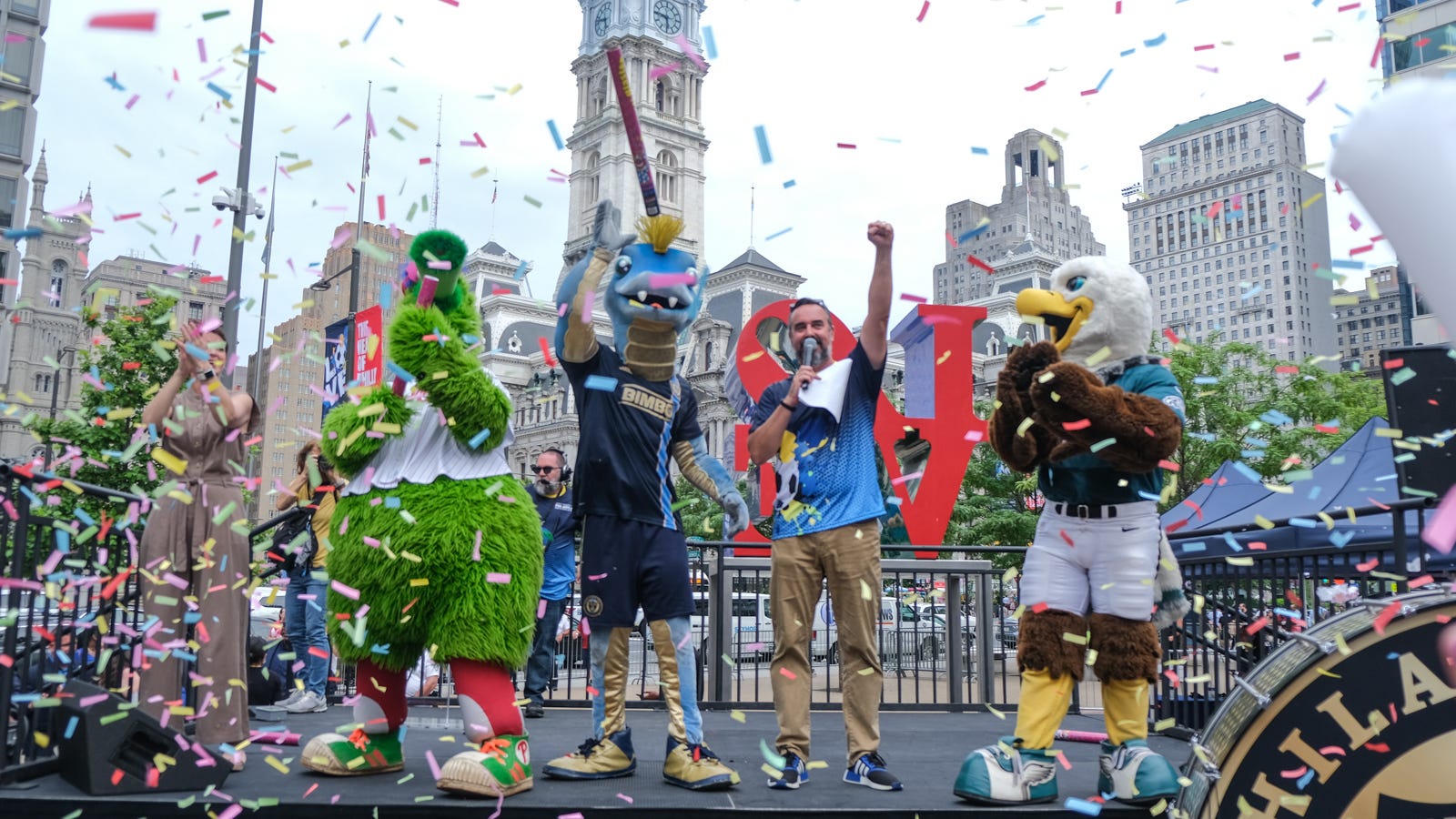