PHILADELPHIA (KYW Newsradio) -- Aaron Nola and his teammates never took Phillies fans for granted, but not having them in the stands in 2020 was more difficult than many imagined.

The Phillies played a limited schedule last year due to the pandemic, and no fans were allowed inside Citizens Bank Park. Anybody who has ever been to a baseball game knows how special the atmosphere can be. For the players, it was part of their regular routine. After a summer of fake crowd noise and cardboard cutouts in the stands, Nola says, he's ready for the real thing.

Nola got a taste of what he might be able to enjoy in the regular season.  The Phillies' ace made his Grapefruit league debut on Monday against the Orioles.  A limited amount of fans are allowed at spring training games, so Nola was happy to hear fans at the ballpark again, even in a limited capacity.

"It’s refreshing to hear them again," Nola said. "Even if it’s not even half-full. there’s still people there."

Whether or not there will be people in the stands in south Philadelphia remains to be seen, but there is growing optimism that will be the case.  The city of Philadelphia is reportedly easing COVID-19 restrictions for outdoor sporting events.  It is another step closer to having at least a limited amount of people back at Phillies home games, and Nola says fans provide the energy which helps players over a 162-game season. 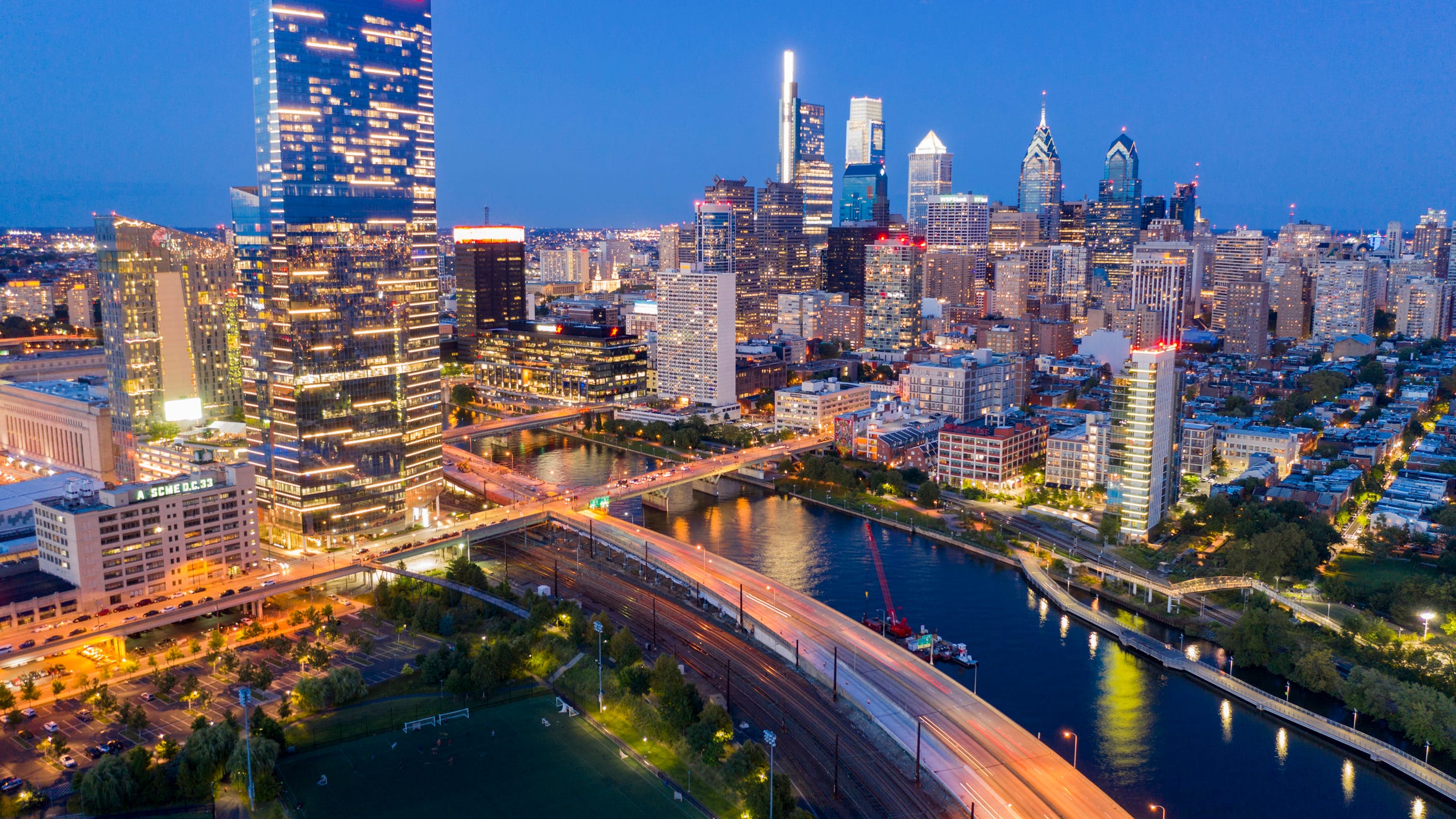 Nola went two innings and allowed two runs in his spring training debut.  This is the time for pitchers to experiment with various parts of their game with the regular season still one month away.  For Nola, the thought of fans returning is part of the process of the return to normalcy from the pandemic.