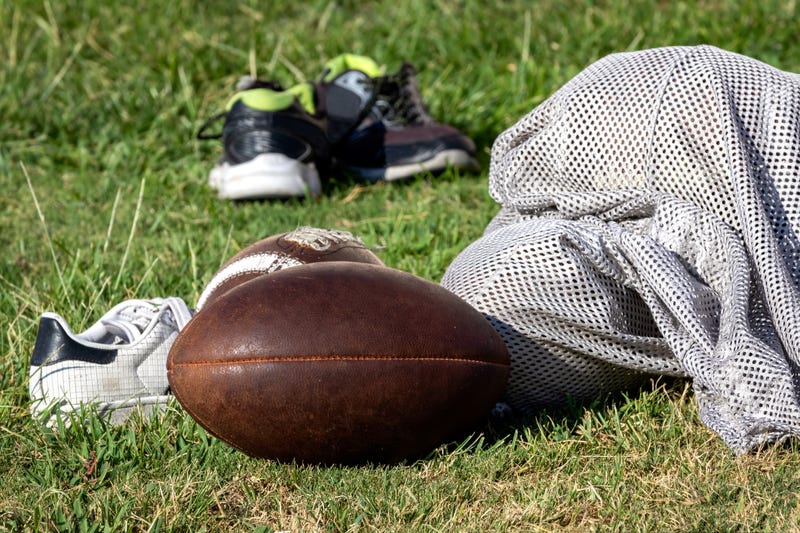 PHILADELPHIA (KYW Newsradio) — High school athletes in Pennsylvania now have the ability to make money on endorsement deals, just as college athletes do.

Effective immediately, student athletes in high school will be allowed to accept money to endorse products or promote brands, but there are plenty of restrictions. Athletes can’t wear NIL-deal logos on school uniforms, nor can they promote things like casinos or alcohol.

“Schools are strictly prohibited from being involved in the NIL deals,” Jimmy Lynch, the executive director of athletics for the School District of Philadelphia, told KYW Newsradio.

It was unclear how many Philadelphia students would sign endorsement contracts, Lynch said. 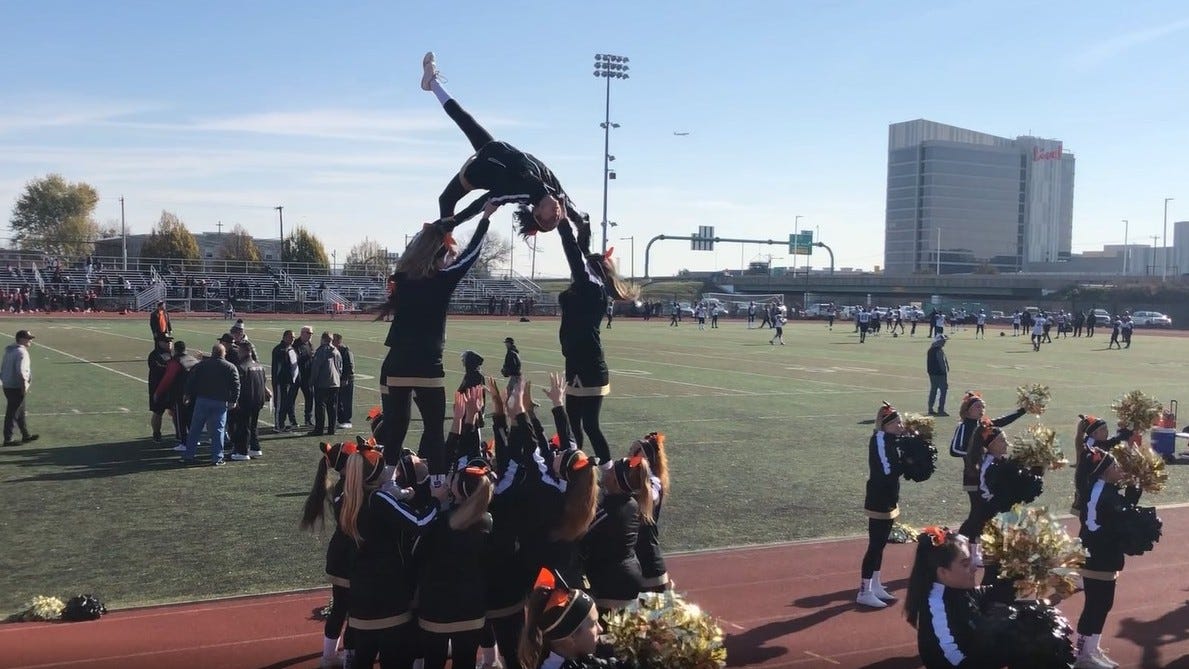 “The NIL deals are really going to kind of gravitate toward those student athletes who have a lot of followers on social media, who already have kind of built a brand for themselves.”

“This is going to completely change what it means to be in interscholastic athletics, and the Council body is already thinking about what protections we need to take,” Thomas said. 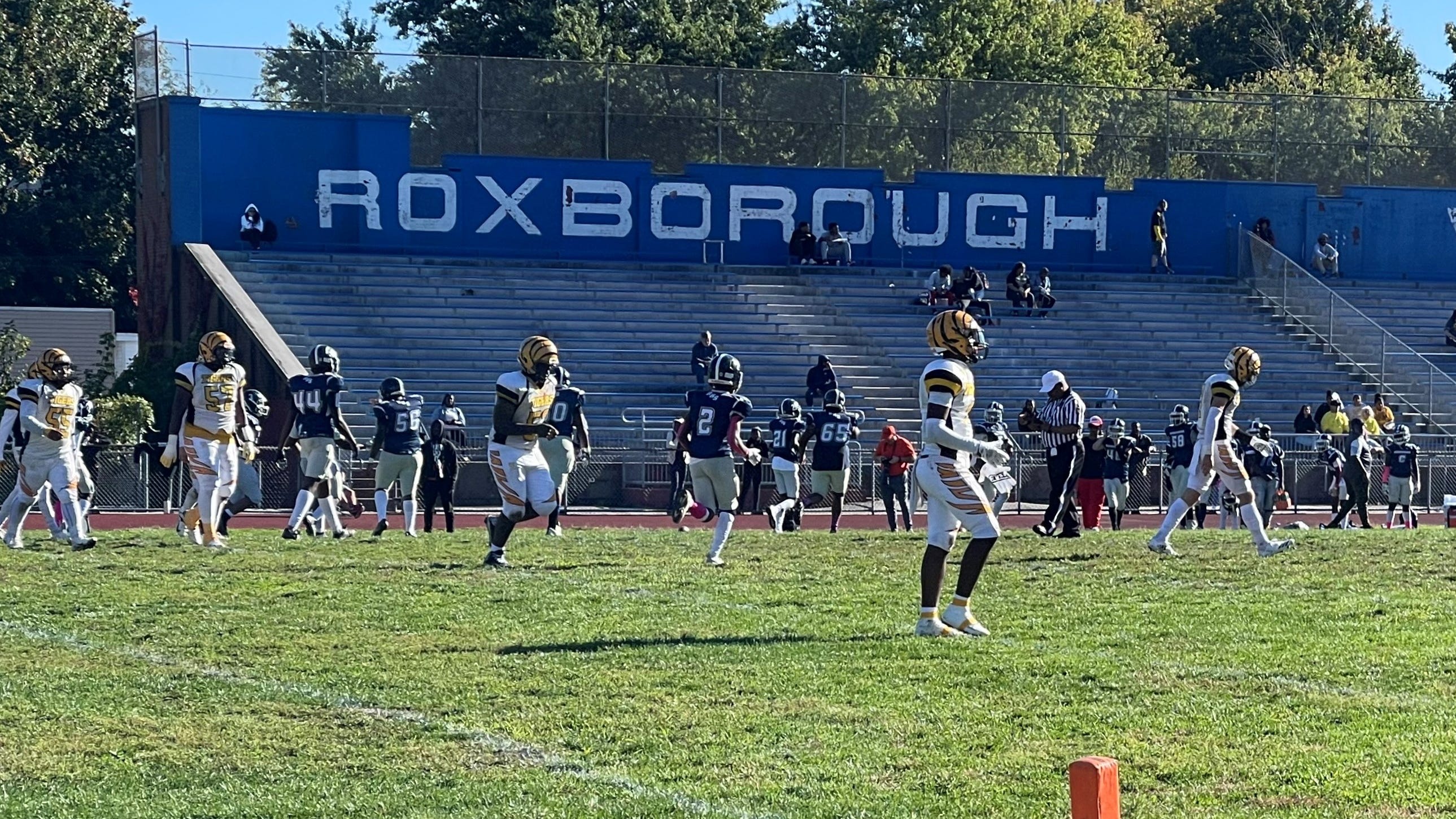 The PIAA is negotiating with the Philadelphia firm Advance to provide NIL education for high school athletes.

“How do you handle the money when it comes in? Do you understand that you're in fact, an independent contractor? What does that mean for taxes? And oh, yes, by the way, you will have to pay taxes,” Advance managing partner Courtney Altemus told KYW Newsradio.

“If you engage in [an NIL deal] and it goes well, fantastic. If you engage in this and something goes wrong, it's you,” Altemus said. “It's your name, it's your image, it's your likeness. Your school, your district, your AD cannot come and rescue you. And I think that just pausing just to understand that before even thinking about engaging is so important.”

Altemus says she advises high school athletes to slow down and carefully consider any offer.

“There are a lot of people out there who are really trying to prey upon the opportunity to make more money.  Agents, charging exorbitant fees, just a lot of potential exploitation,” she said.

“I say this to every student athlete, no matter what age:  At this time in your life, there is nothing – no deal, there’s no representation, there's no contract that is bigger or more important than school and your sport right now. So do not rush. Anybody who's trying to rush you is a huge red flag.”