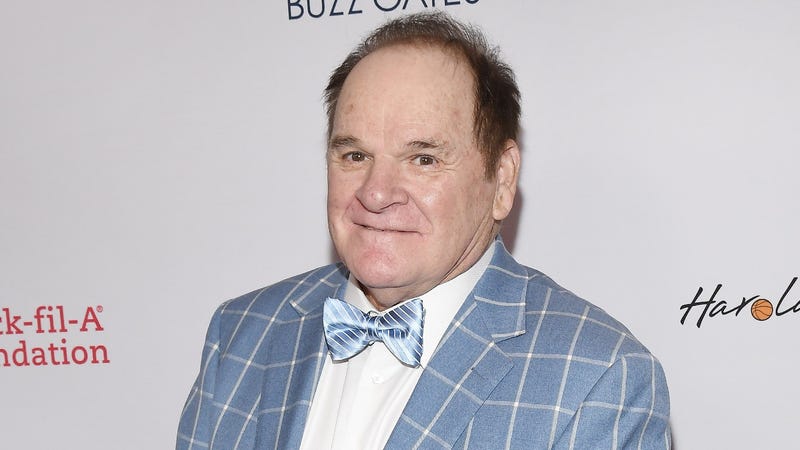 PHILADELPHIA (KYW Newsradio) — It's Alumni Weekend at Citizens Bank Park, wrapping up Sunday with a salute to the 1980 Championship Phillies — but not before a controversial former Phillie will take the field.

On Friday, iconic Pennsylvania announcer Dan Baker gets saluted for 50 seasons on the job. On Saturday, 1980 players Bake McBride and Ron Reed will go on the Wall of Fame.

And then, on Sunday, 81-year-old Pete Rose is expected to be on the field at a Phillies game for the first time since he was banned from baseball in 1989 for gambling on the sport.

“All I know is they called and invited me, and I was really apprehensive, but then they said, ‘No problem. We want you to come. All your teammates want you to come. I know you want to come.’ And I said, ‘I'll be there.’”

Rose joined John Clark's Takeoff podcast from NBC Sports Philadelphia this week to talk about it.

“Three or four years ago, I was supposed to go on the Wall of Fame, and the Phillies canceled that,” Rose said. “I'm happy that whoever gives the okay gave the okay. I'm not going to hurt anybody. I made some mistakes in my life. Most people do.”

The Phillies canceled Rose's Wall of Fame ceremony in 2017. At the time, an allegation surfaced about Rose having a relationship with a minor in the 1970s. Rose claimed the teenager was 16, the age of consent in Ohio. He was not criminally charged because of the statute of limitations. 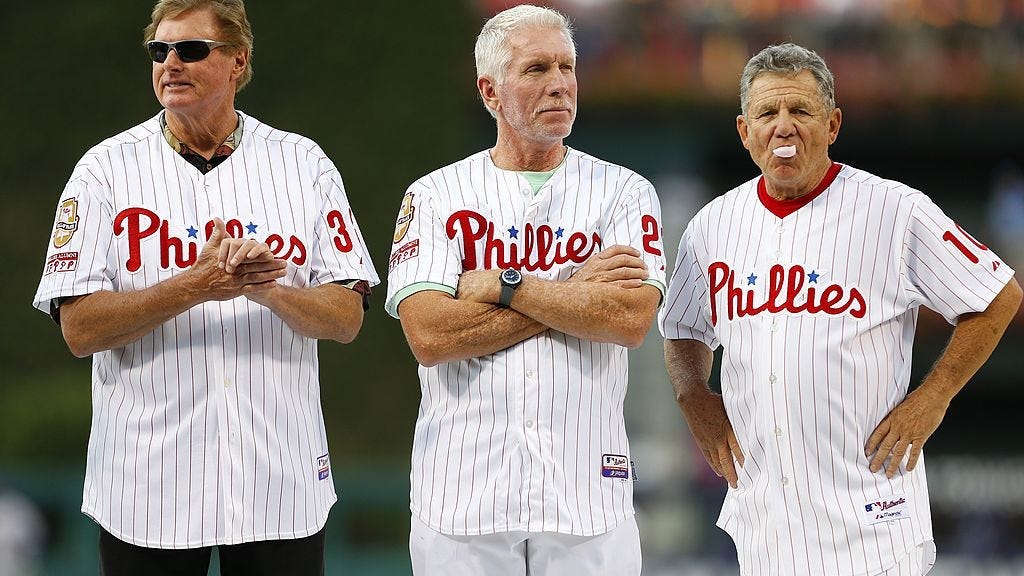 The allegation was not specifically mentioned in the Takeoff podcast.

The Phillies said Rose's teammates wanted him to be part of the festivities, and the Commissioner's Office gave permission. Phillies explain why Pete Rose was invited to Alumni Weekend

“I love them and I think they love me. How they're gonna show their reaction? I don't know,” he said.

“I certainly hope I get a good reaction, because I gave my heart and soul to the Phillie fans for five years.”