PHILADELPHIA (KYW Newsradio) – They cheer. They chant. They bang their drums. They don’t sit; they stand on the River End of Chester’s Subaru Park for every single game.

In fact, they even predate their team.

“It’s a smaller fan base, but it’s just very rabid,” he said. “There’s not a lot of casual people that show up to the stadium. When you’re going down there, it’s usually because you really have a passion for soccer.”

Mitchell and his fellow Sons of Ben share that passion. The formation of the group, and their insistence that Philadelphia have a Major League Soccer team, is a big reason the Union even exist.

Mitchell has been a member since 2010. He grew up playing soccer in Roxborough and always wanted a team in his neck of the woods. He finally got his wish about a decade ago.

“It was just natural for me to finally have my own team. I had to support them with everything I had,” he said.

And he does. He’s a season ticketholder and the “mayor of Posi-delphia,” according to Sons of Ben President Matt Gendaszek. “In Philadelphia sports fans, you’ll hear the word ‘Nega-delphia.’ … Jeff is always positive no matter what’s happening. He’ll look on the brighter side of things, and it’s refreshing.”

That outlook came in handy when the squad came up short in the Eastern Conference finals last season.

“You could complain … how unfair it was,” said Gendaszek, “but in the end, we walked out of that stadium and said, ‘I can’t be mad about this season. Look at everything they did,’ and people were more positive than the traditional Nega-delphian. Jeff is the leader of the Posi-delphia front movement.” 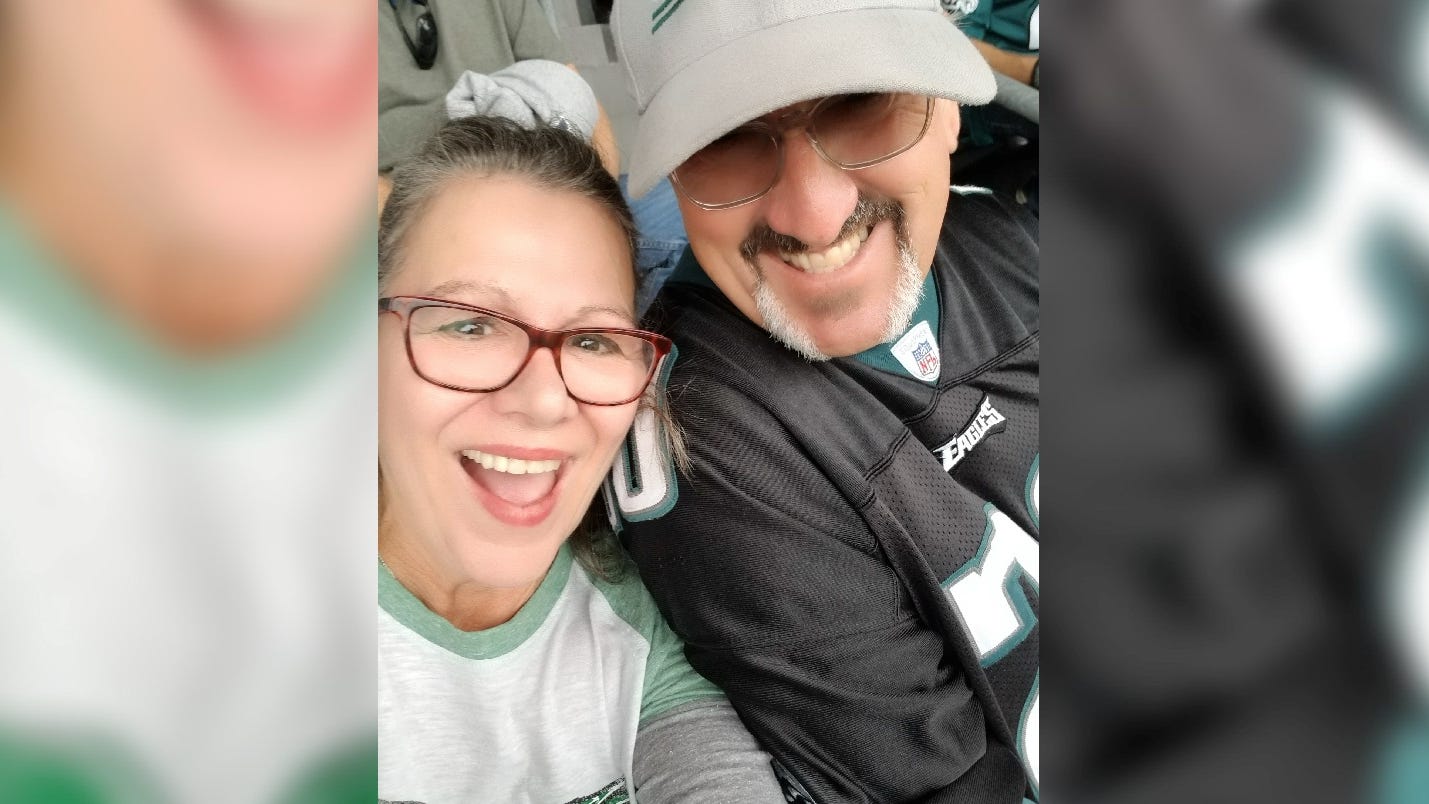 Getting respect in a ‘four-for-four’ city

Philadelphia sports fans often refer to the city as a “four-for-four” town — comprised of the Eagles, Sixers, Phillies and Flyers. Union captain Alejandro Bedoya has pushed back against that in the past, saying the Union are worthy of recognition in a “five-for-five” city.

Mitchell thinks it should be taken a step further.

“We keep saying five for five, which I do love. But we got to even include the Philadelphia Wings,” he said. “They just made the playoffs for the first time in their relaunch. So I like to say ‘Philly versus everybody.’ ”

The Union’s popularity is similar to the history of Flyers, both Mitchell and Gendaszek agreed. They were little-known at their inception in the 1960s, but massive by the time they won Stanley Cups in the ’70s. In recent seasons, the Union won a Supporters’ Shield and were one win away from making the MLS Cup.

“This is the time for you if you’re a four-for-four guy to get on the five-for-five train and embrace this team because this is the ground floor,” added Gendaszek.

“This is not a knock on other Philly sports, but my son is not gonna get face time with Bryce Harper or Jalen Hurts,” Mitchell continued. “[Union] players know my son by name, and just the memories that they give him is incredible. … These kids see this team in their backyard and they have athletes they can look up to.” 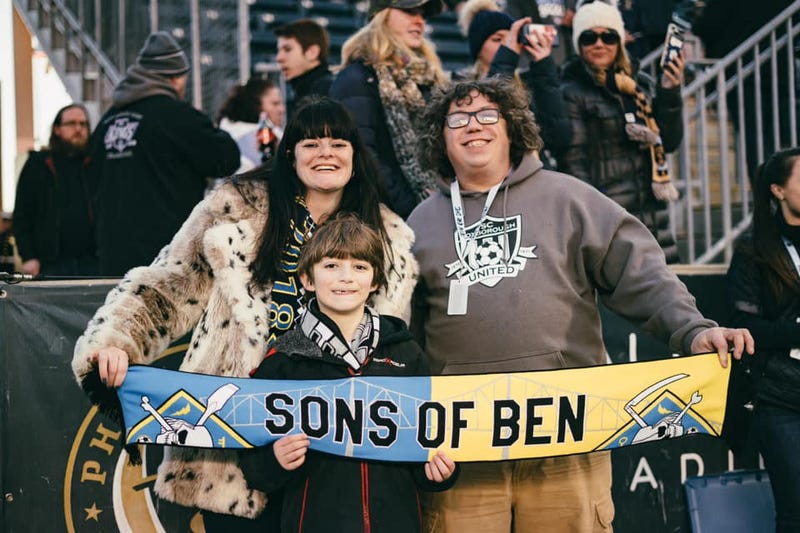 The Union have been in Chester’s Subaru Park since the beginning — a ways away from the South Philadelphia Sports Complex. It’s a beautiful 18,500-seat stadium along the Delaware River and lies in the shadows of the Commodore Barry Bridge, connecting Pennsylvania and New Jersey.

For the team — and by extension, the Sons of Ben — making Chester their home base has an added purpose.

“It’s not a secret that the team is developing that area,” Grendaszek said. “In five years, you’re gonna be like, oh man, look what happened to this area and how great it’s gonna be.” 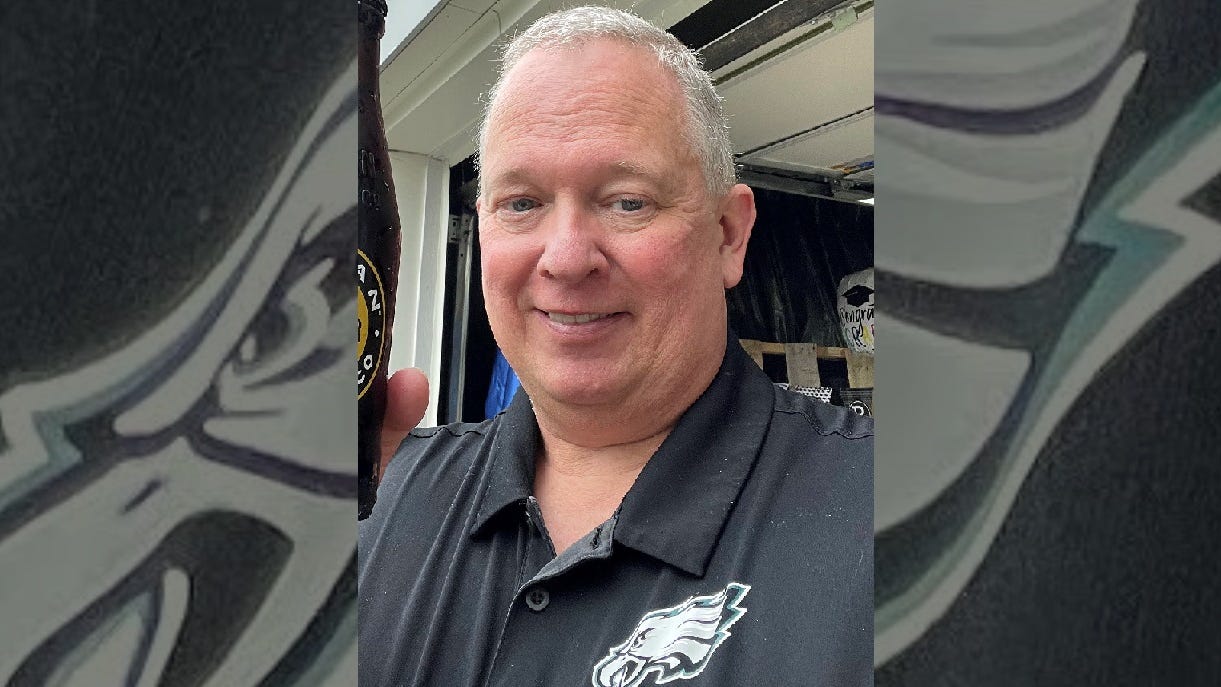 The Sons of Ben also functions as a nonprofit organization and has partnered with the Bernardine Center, the beneficiary of the group’s Help Kick Hunger fundraiser.

“We can do more than just create havoc and chaos and noise in the River End,” said Grendaszek. “We can do a little good for the city of Chester and the community.”

Mitchell has come to see Chester as his second home.

“Some people have written off Chester as being the most dangerous place,” he said. “We’ve been going there 12 years. We’ve met amazing people in the community, made amazing relationships, and just like with soccer, we want to welcome them into our culture. They have welcomed us into their culture, and we love it. That’s what it’s all about.”

Learn more about the Sons of Ben on the Jawncast. 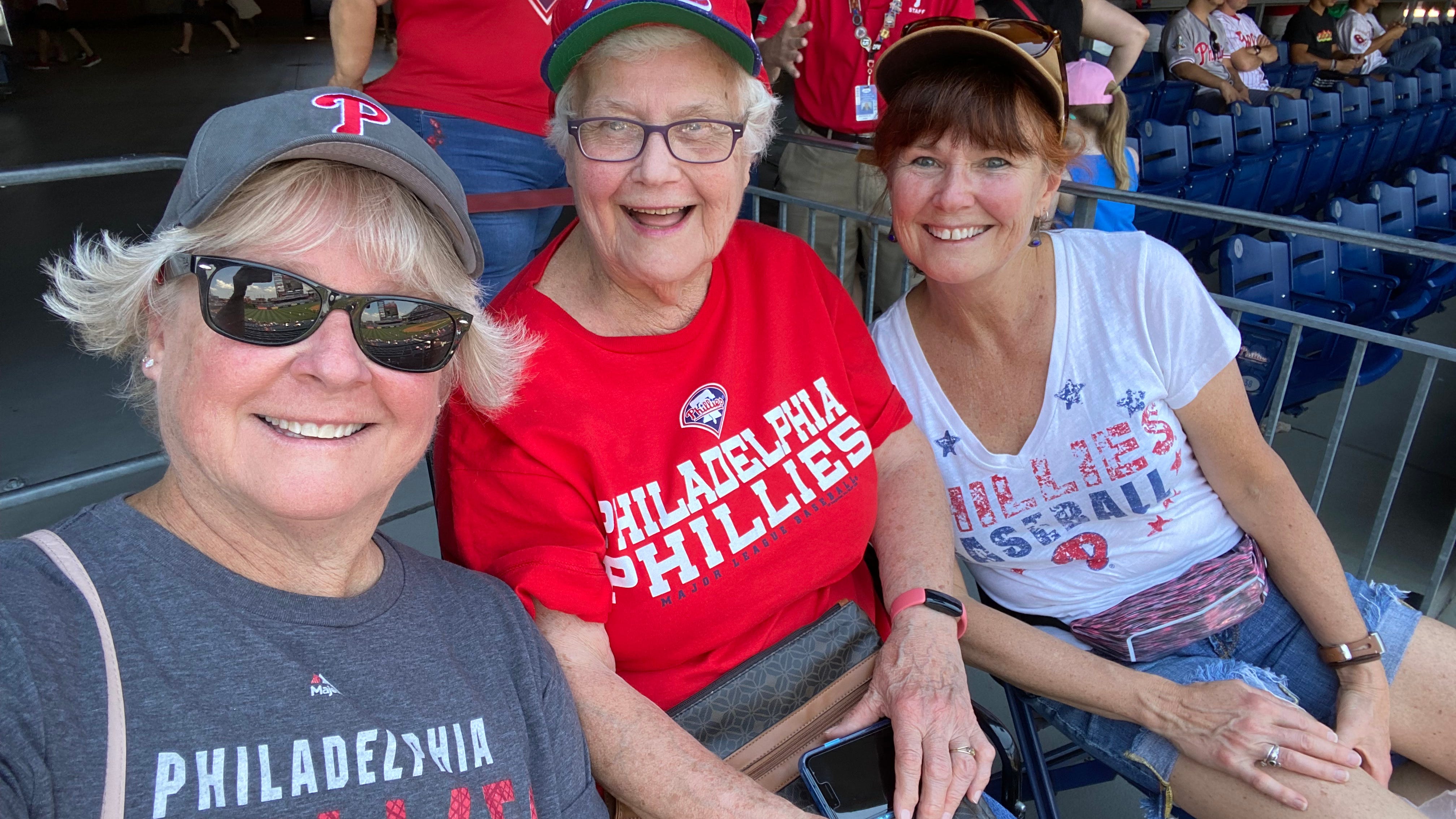 From 'Whiz Kids' to Utley, 85-year-old Nancy Doolin is one of the Phillies' most loyal, longtime fans