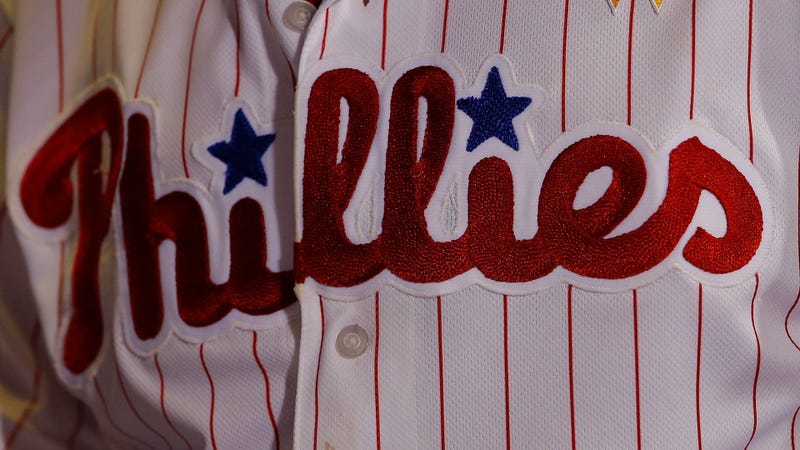 Whether they win or lose, a baseball team functions in many ways as a family. That quality was on display in the Phillies organization this week when the major leaguers made a public gesture in support of a player on one of their minor league affiliates.

Before Tuesday's series opener against the Los Angeles Dodgers at Citizens Bank Park, all of the Phillies field personnel wore t-shirts with the message "Brito Strong," for Daniel Brito, a 23-year-old infielder on the Triple-A Lehigh Valley IronPigs.

On July 31, during the first inning of a game in Rochester, Brito had a medical emergency that required a lot of attention on the field, an ambulance out of the ballpark and several surgeries. Although Brito has never played in the big leagues, the news reverberated up to the Phillies.

On Aug. 3, the organization announced that Brito was in stable condition while undergoing more testing with his family by his side, including his mother he traveled from Venezuela.

"We are all behind this kid and we are praying for this kid," Girardi told broadcaster Scott Franzke on the Phils Radio Network pregame show. "Jean Segura came up with this, and I think it's fantastic, the support that this whole organization has for Daniel and how we care so much about him and how we're a big family.

"Kinda puts things in perspective sometimes because here's a healthy young man running around hitting doubles, triples, home runs — you know, Player of the Month — and this can happen. So, we're all behind him and we want him to know that."

Girardi can be seen speaking to the media about the team's support of Brito in this video from NBC Sports Philadelphia.

Brito began the season in double-A Reading before being promoted to Lehigh Valley. He has played eight games for the IronPigs. Prior to this season, he had not played higher than advanced A-ball. He has been with the organization since 2015 when he was a teenager.