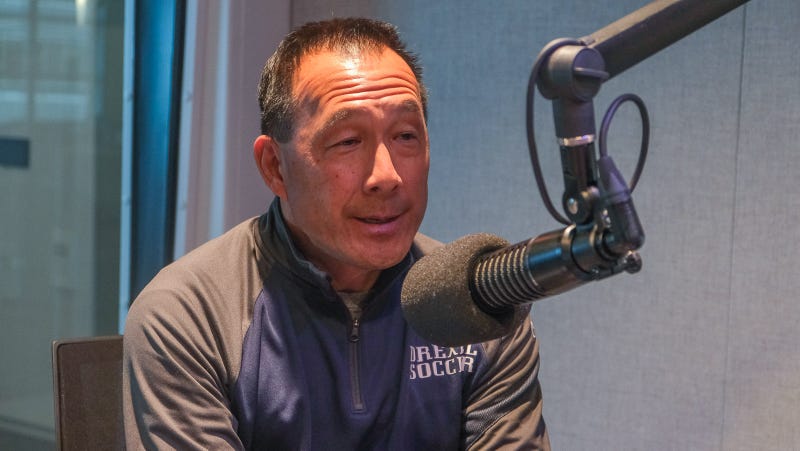 PHILADELPHIA (KYW Newsradio) — Ray Goon has been the head women’s soccer coach at Drexel University since the school reinstituted the program back in 1996.

He has the Dragons off to the best start in school history this season, with a record of 5-0-3.

“Just paying it forward,” Goon told 1-on-1 with Matt Leon.

“I love soccer, and to be able to pay it forward, the things that were given to me and the opportunities are given to me. Just what you've learned, and being able to pass it on, passing the torch.” 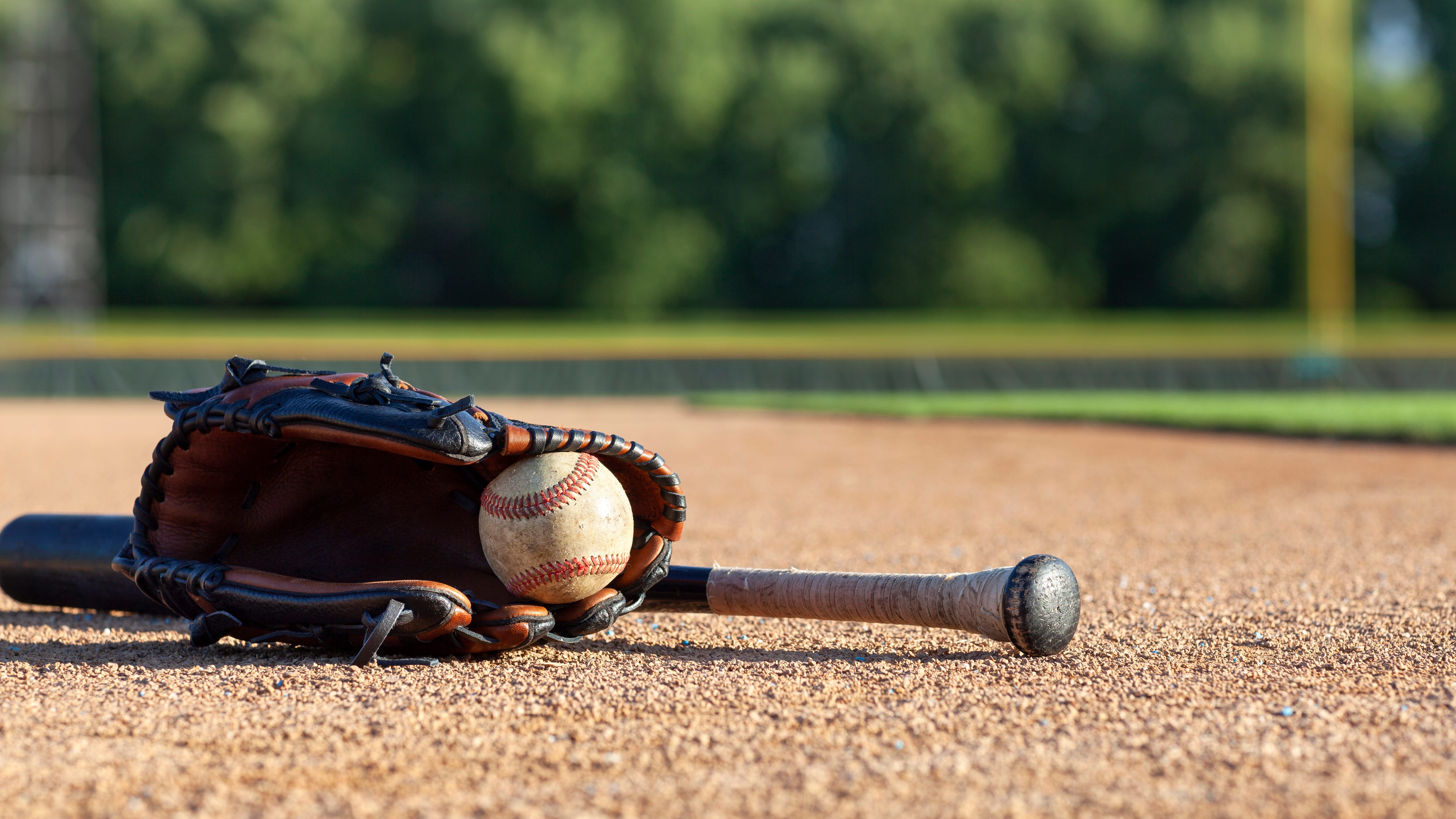 Goon, who grew up in Willingboro, New Jersey and played soccer at Rutgers, knew after his professional career, he entered coaching and discovered it was his calling.

“It's where I was happiest,” Goon said.

“I knew that I was contributing. And it was, you know, a different job every day. It wasn't just going in and just doing things kind of autopilot. different challenges, different times of the season … I enjoyed it. So I knew this is what I wanted to do.”

Listen to much more of our conversation with Goon, including his time as a player, the reason he came to Drexel, and his time of more than a quarter century with the Dragons.