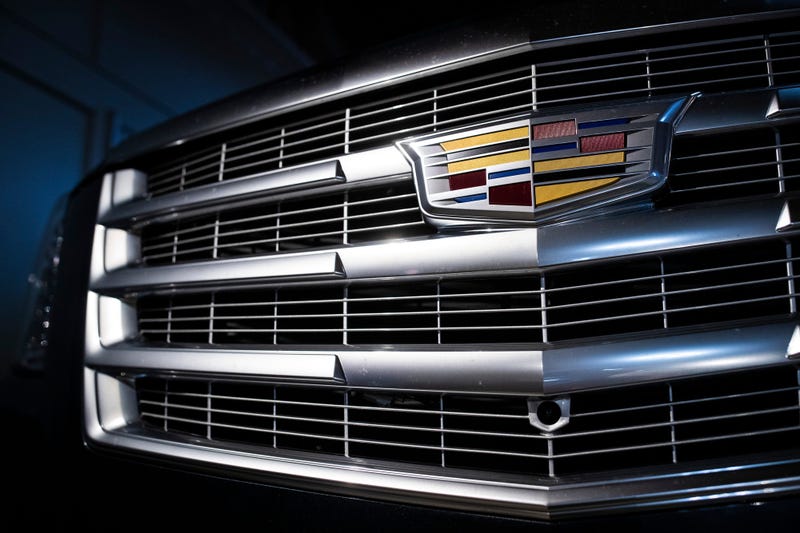 DETROIT (WWJ) - General Motors announced the recall of roughly 484,000 large SUVs in the U.S. over a problem that can cause the third-row seat belts to malfunction.

The Detroit-based automaker said Chevrolet Suburbans and Tahoes, Cadillac Escalades and GMC Yukons from 2021 and 2022 model years are included under the latest recall.

GM explained rivets that hold the buckle to the mounting bracket on the left and right side third-row seats may have been formed improperly.

The problem may cause the belts to malfunction in a crash and increase risk of injury by not properly holding a passenger, the automaker added.

So far, GM said there have been no reports of injuries related to the issue.

Owners of the affected vehicles will be notified starting Sept. 26.

GM said dealers will thoroughly inspect the rivet heads to make sure they formed properly and replace malfunctioning parts as needed. 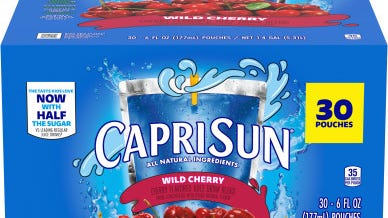 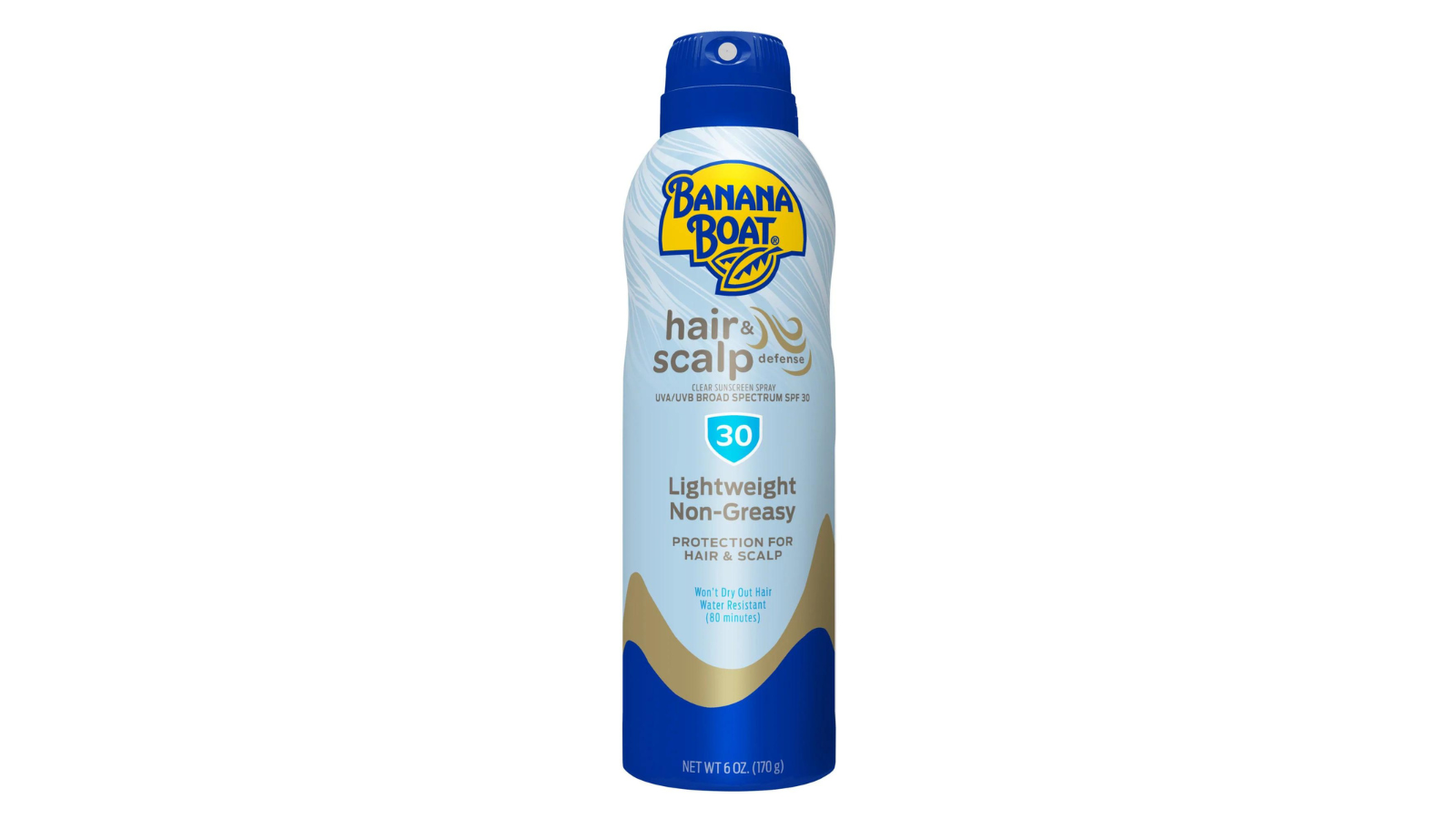