PHILADELPHIA (KYW Newsradio) -- As lawmakers in Washington go back and forth on another stimulus bill, two major airlines are laying off 32,000 workers.

American Airlines says 19,000 employees are on furlough, and United Airlines has 13,000 now off the job. In the Philadelphia area, American officials say 1,900 people are affected.

“I am extremely sorry we have reached this outcome. It is not what you all deserve,” American Airlines CEO Doug Parker said in a letter to employees.

The airline industry accepted $25 billion in aid from the Payroll Support Program (PSP), included in the federal CARES Act, with the condition that there would be no job cuts before Oct. 1. Lawmakers and aviation union officials say that money helped save 950,000 jobs. As the end of September approached, the airlines and unions were calling on Congress and the White House to act and extend the PSP. 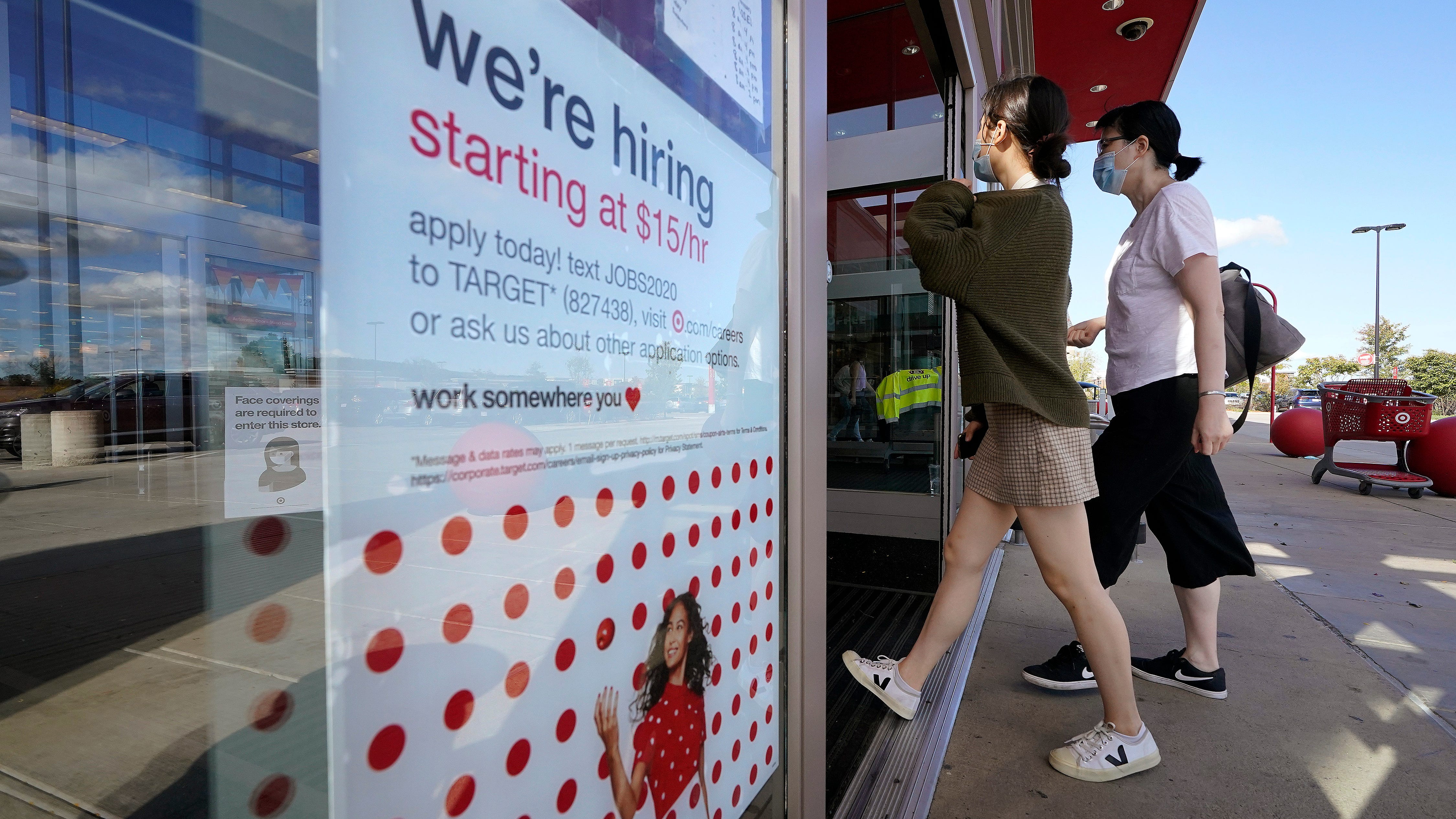 The $2.2 trillion stimulus bill, revealed by House Democrats on Monday, would tack on $25 billion more to extend the PSP and prevent layoffs through April.

Officials with both American and United Airlines have said that they would get people back to work if they received the funding they need.

The coronavirus pandemic has been the biggest punch to the gut of the airline industry since the 9/11 attacks.

The International Air Transport Association is forecasting a 66% drop in air travel compared to last year. In the latest figures released by the Transportation Security Administration, on Sept. 29 nearly 569,000 travelers went through checkpoints at airports in the U.S. compared to nearly 2 million the same day a year ago.