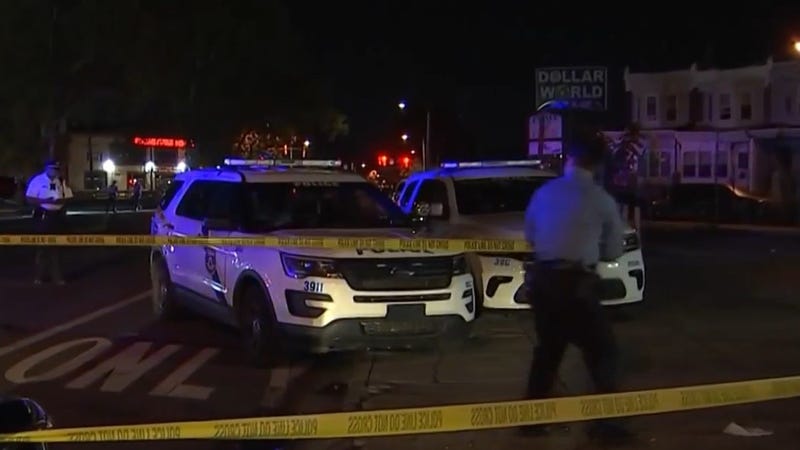 PHILADELPHIA (KYW Newsradio) — A 2-year-old remained in critical condition Monday after being shot over the weekend in North Philadelphia, while a pair of young teens were shot overnight in the city’s Hunting Park neighborhood.

The number of juveniles shot in Philadelphia so far at this point of the year has doubled in five years. 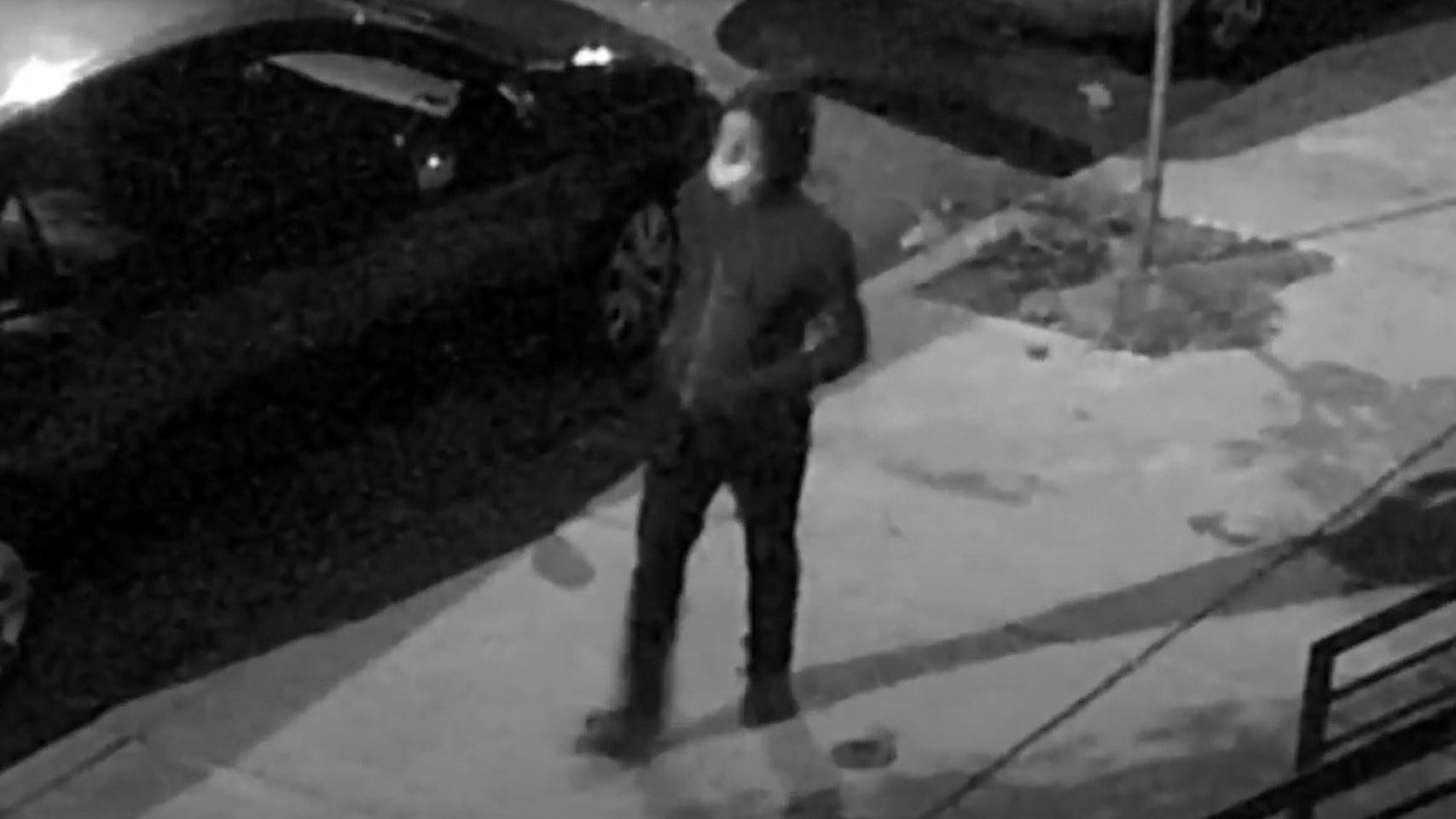 On Saturday, police said a 2-year-old was shot twice in the back near 20th and Dauphin streets. Sources say they believe another child may have had the gun and accidentally shot the toddler.

On Monday morning, another teen was added to the list, as a 16-year-old was taken to the hospital after being shot in the leg at 55th and Poplar streets in West Philadelphia. Police say they recovered part of a gun in that incident, and continue to investigate.

There have been about 1,400 people shot in the city so far in Philadelphia, with about 370 people killed.

The number of homicide victims remains at about the same point as last year’s record-breaking total.

Click here for the City Controller’s gun violence map, which includes locations, times of day, victims' ages and other information about the gun violence crisis in Philadelphia.