PHILADELPHIA (KYW Newsradio) — The World Cup may be coming to Philly in 2026, but for those who need their soccer fix sooner than that, the city’s Unity Cup is coming back.

With 16 groups of three teams each, it will model the new World Cup format. The top two teams in each group will advance to a 32-team knockout stage.

Mayor Jim Kenney drew teams for the opening rounds on Wednesday. Members of various teams at the ceremony Wednesday had a lot to say about the importance of the tournament and what makes it bigger than the game. 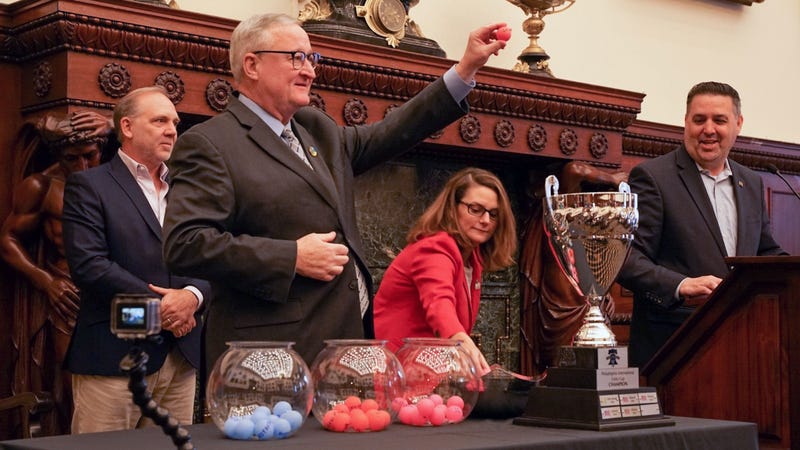 “Last year I was a player, but this year I will be a coach,” said Mohamed Yattassayi.

Yattasayi, who was born and raised in Mali, West Africa, loves soccer. He says the 52-nation tournament has truly united his countrymen.

“A community garden for us,” he said. “It’s been really great for us, because it helped us locate one of our younger brothers we didn’t have a chance to see and was living in Philly. So it brings all of our community together.” 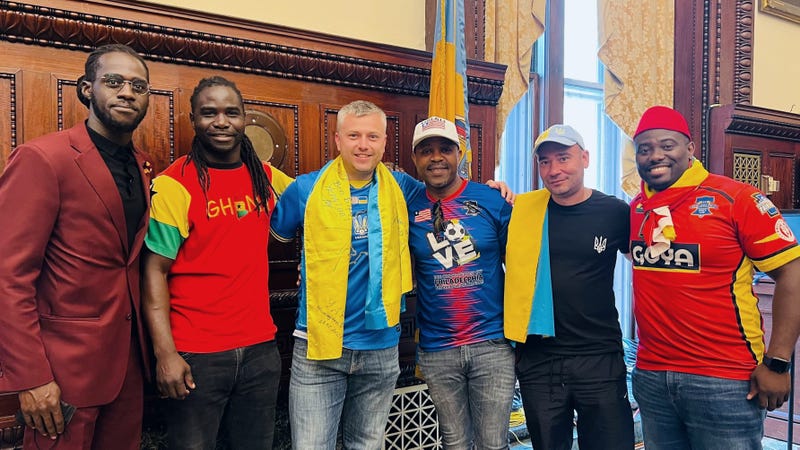 He says words cannot express how it feels to see childhood friends from his home country, who he lost contact with, be brought back together through a game that lets people from all nationalities compete against each other. 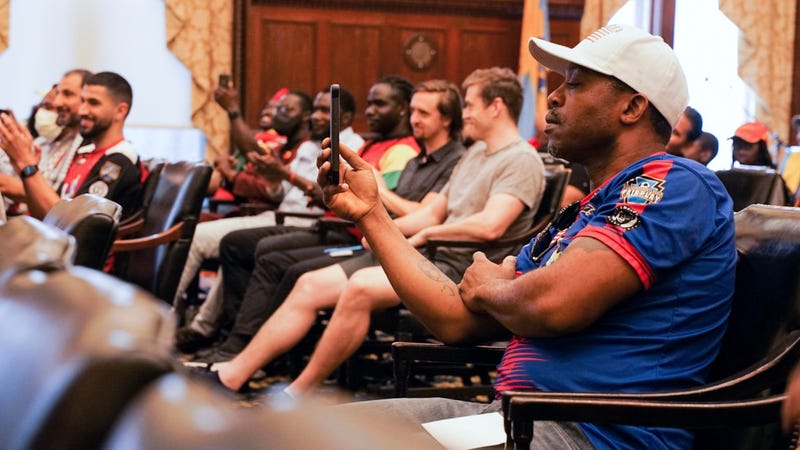 Yattassayi says the tournament has also given him the opportunity to build bonds with people from other countries.

“It helps us understand each other. We have different culture, different dialect, different language, but the Unity Cup helps us know each other well,” he said.

The Unity Cup began in 2016 with 32 teams. This year, the tournament will introduce four new teams to represent Angola, Dominican Republic, Portugal and Uruguay. 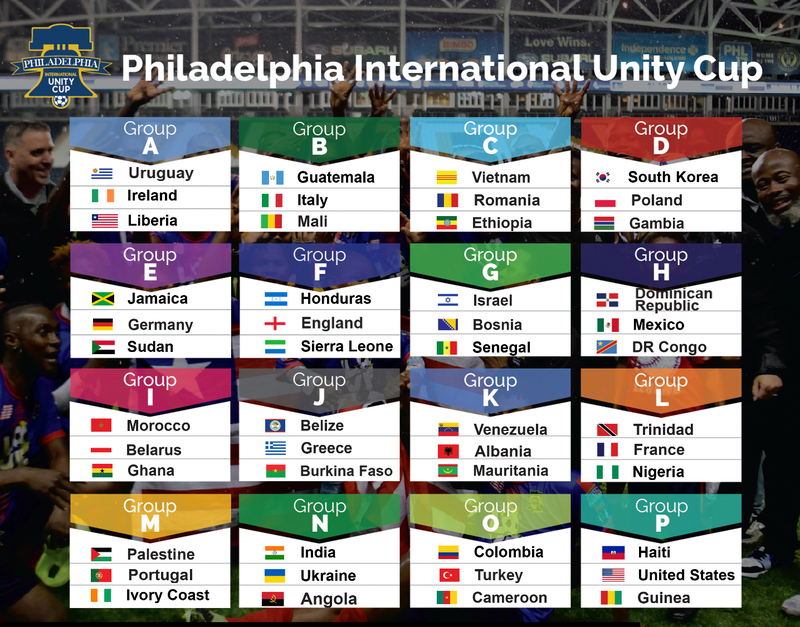 Cup games will be free to the public, and a schedule will be available on the Unity Cup website by early next week.