PHILADELPHIA (KYW Newsradio) — Despite a lifeguard shortage, the city of Philadelphia will be able to open 80% of its pools this summer, and that is, in large part, thanks to the city’s senior workforce.

When she was 16 years old Robin Borlandoe worked as a lifeguard in Philadelphia. Since then, she has become a mother, a grandmother, a city employee and then a retiree. But now the 70-year-old is going back to work — as a lifeguard.

She says she is doing it for the kids.

“The situation that we’re in here in Philadelphia is just dire, and I just wanted to do something to help out some kind of way, to help a child,” Borlandoe said.

The city announced on Friday that all current lifeguards with certification set to expire next year will be able to seek re-certification through Parks & Recreation this summer.

Borlandoe says she had to get back in shape to get certified, but she learned some lessons in the process that she plans to pass on to the kids this summer. 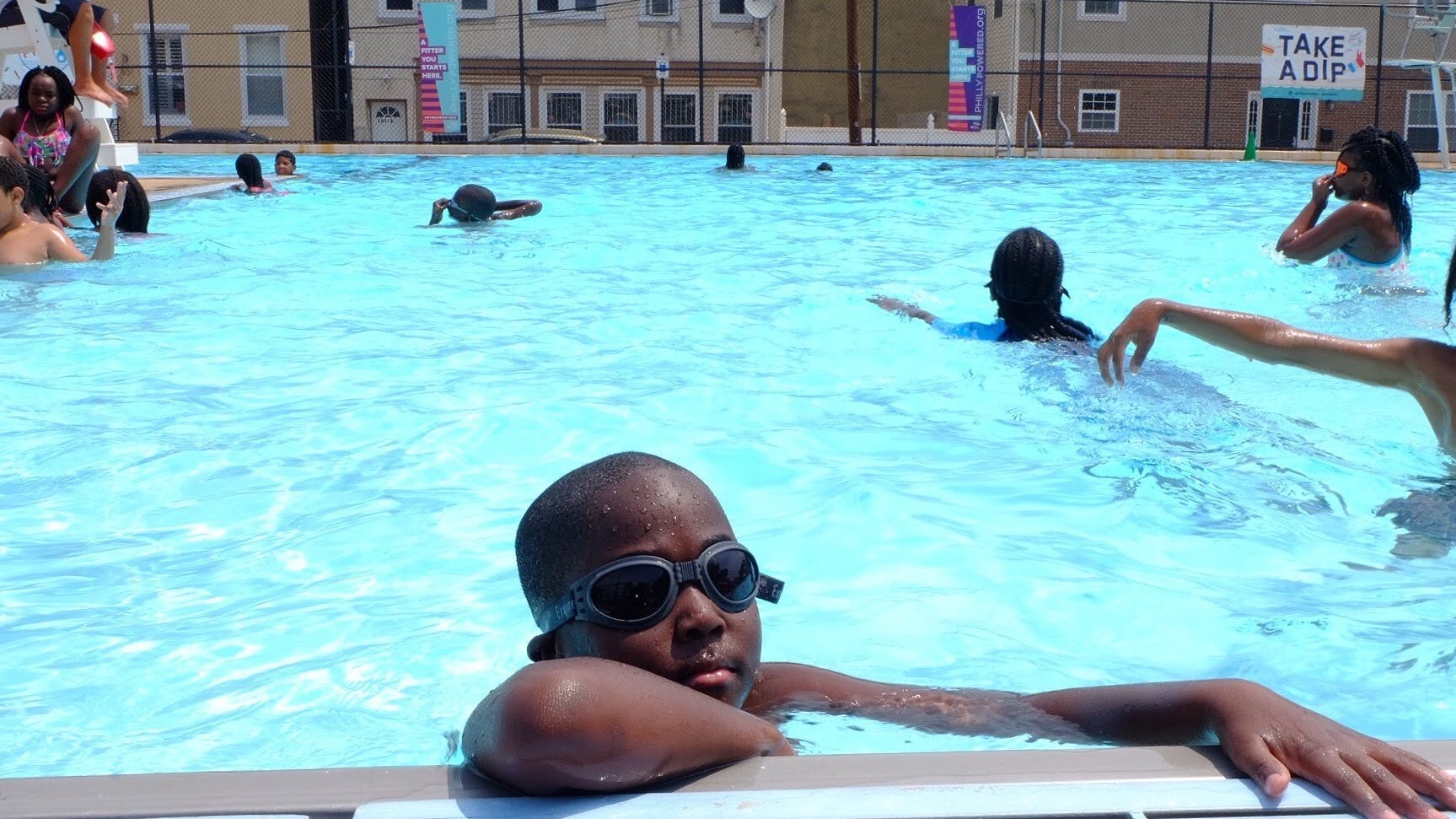 Philadelphia will open 50 pools this summer despite nationwide lifeguard shortage

Philadelphia Parks and Recreation is doing what it can this summer to turn around the persistent national lifeguard shortage and create a pipeline to lifeguard certification in Philadelphia for years to come.

In Kensington, the neighborhood with the lowest rate of lifeguard recruitment, Parks and Recreation is teaching all registered summer day campers to swim. Lincoln High School’s indoor pool will host free lifeguard training courses throughout the summer. Signup is available online at phila.gov/lifeguards. And pop-up pool events will occur at sites around the city throughout the summer to recruit teenage lifeguards for 2023 and beyond.

If the city is going to change for the better for the kids, it’s up to everyone to play their part, Borlandoe said.

“It’s just a matter of giving back to somebody, some kind of way, not only just with swimming, just in life — everyday journeys that these young kids have — because it’s not easy for them.” 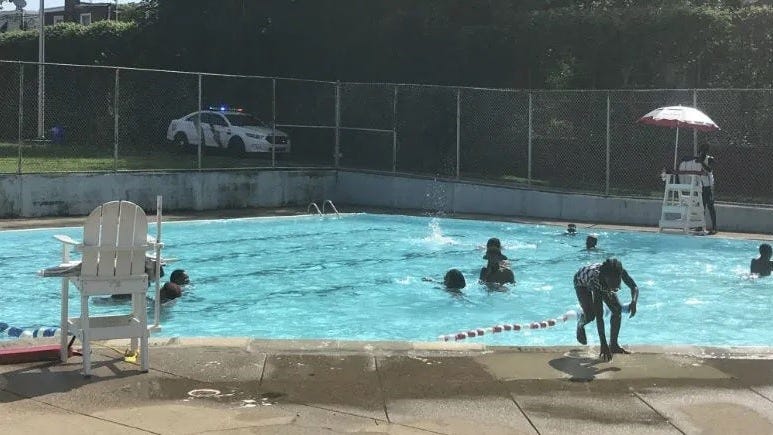 Philadelphia Parks and Recreation Commissioner Kathryn Ott Lovell announced Friday that the city will be opening 50 of its public pools starting Tuesday, June 21.

In addition to that, residents can stay cool this summer by visiting any of the city's spraygrounds — there are more than 90 of them — open daily through Labor Day. Find them all by using the Parks & Rec Finder App.