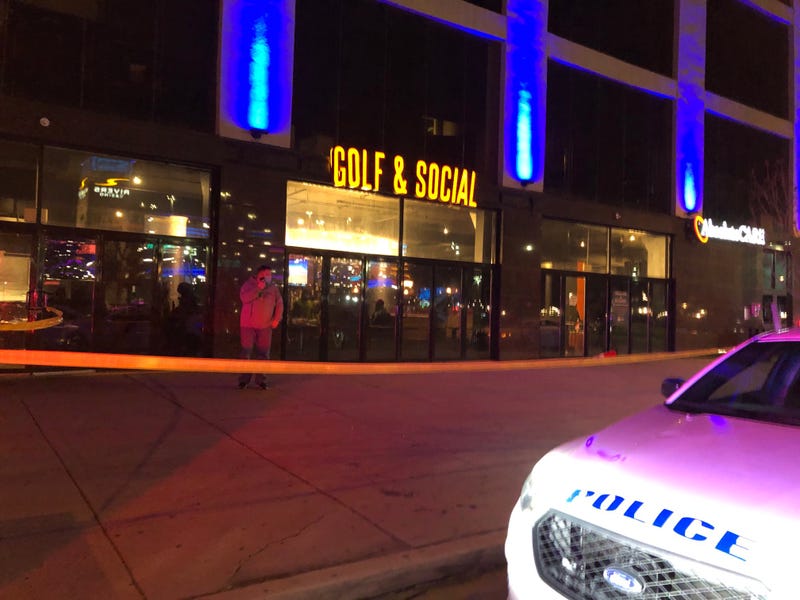 PHILADELPHIA (KYW Newsradio) — As Philadelphia experienced its warmest day of the year so far, police were busy with more gun violence in the city. At least nine people were shot in multiple incidents, including a 14-year-old, and an 11-year-old who died.

The first shooting happened around 6:30 p.m. in Northeast Philadelphia. Police reported two kids, ages 11 and 14, were riding a dirt bike when they were both shot.

"The 11-year-old was shot once in the neck and was transported to St. Christopher by officers," said Police Commissioner Danielle Outlaw. The child was pronounced dead upon arrival.

Outlaw said they're looking for answers.

"We're getting as much evidence as possible to figure out exactly why someone would want to again shoot at a 14 and 11-year-old boy and unfortunately there is ... another mother that's at the hospital grieving the loss of her 11-year-old child," she said.

Less than two hours later, around 8 p.m. in the Fishtown neighborhood, seven people were shot at the Golf & Social bar near Delaware and Frankford avenues.

Deputy Commissioner Joel Dales said three of them were in critical condition after what began with an altercation inside.

"The ages of the victims range from 17 to 42. We do have one person of interest in custody. Multiple guns were recovered," he detailed.

That shooting is under investigation as well.

Nearly 120 people have been killed in the city this year, up 31% from this time last year, according to police crime statistics.