PHILADELPHIA (KYW Newsradio) — "All Philadelphia residents must remain home," said the city's managing director at the time, Brian Abernathy, on a cold, rainy day one year ago. Philadelphia's stay-at-home order took effect on March 23, 2020. It was, admittedly, a bit of a Hail Mary.

"There is no playbook for this situation, and we’re doing our best in light of an evolving health situation to do what is best," Abernathy said. 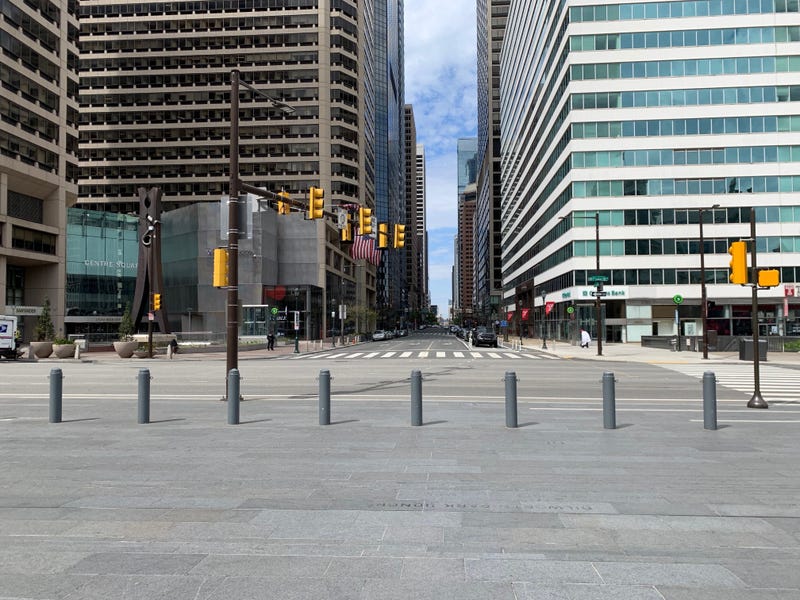 Non-essential businesses had already been shuttered. The new order covered any gathering indoors or out. The Department of Parks and Recreation even took the rims off of backboards to discourage pick-up basketball games.

At the time, there were fewer than 200 confirmed cases and no fatalities in the city, but the streets took on a post-apocalyptic feel. 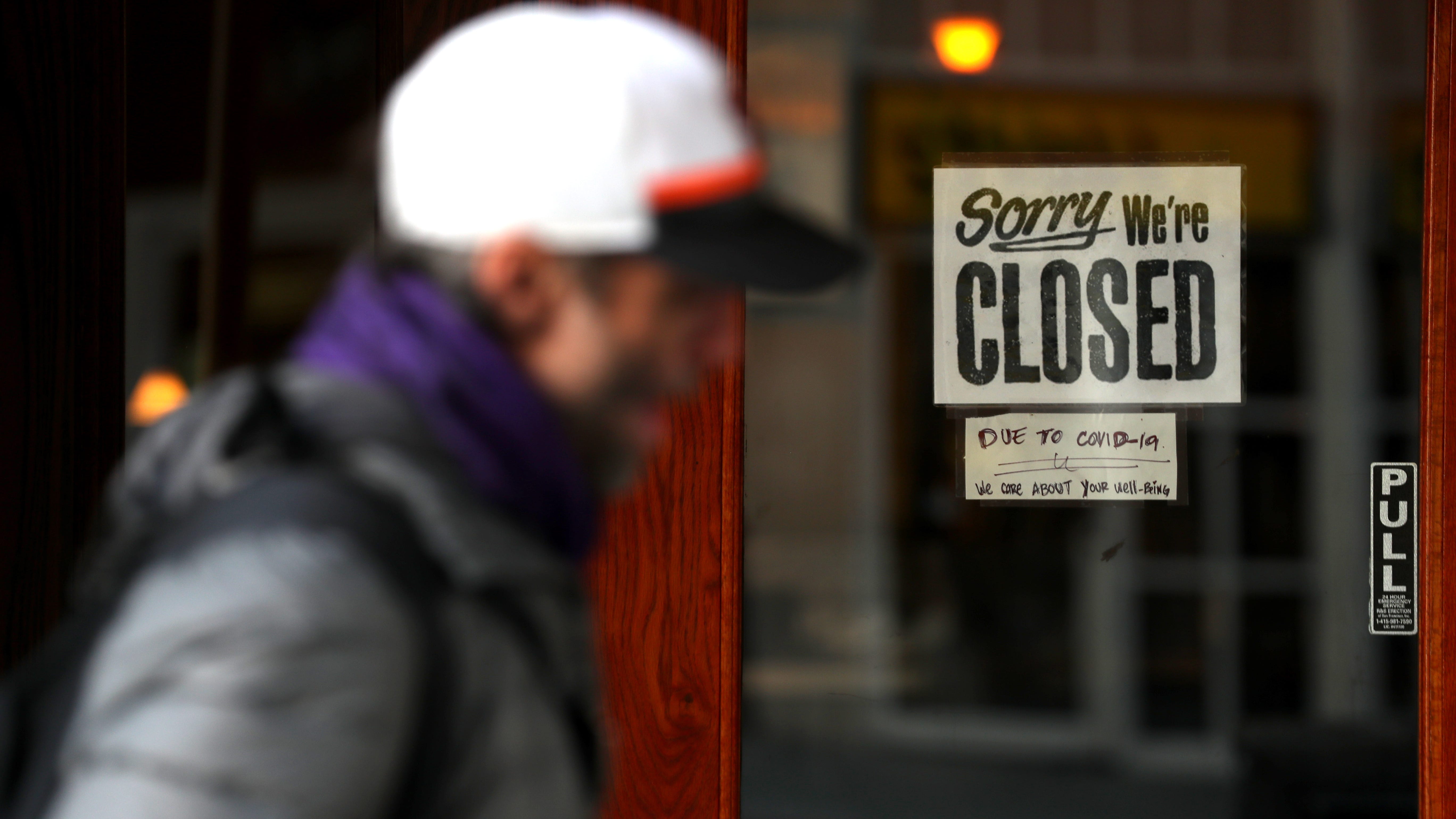 COVID-19 blindsided the restaurant industry, and it has yet to recover

It still hasn’t quite recovered, but there are promising signs. About 7% of the city is fully vaccinated against the virus: 170,384 have gotten both doses, and 451,241 have gotten a first dose. And economic optimism will rise with those numbers.

A Center City District report notes the number of boarded-up premises is down by almost three quarters, retail employment is higher than it was pre-pandemic, and 42% of downtown employers say they expect a majority of their workers to be routinely in offices this spring.