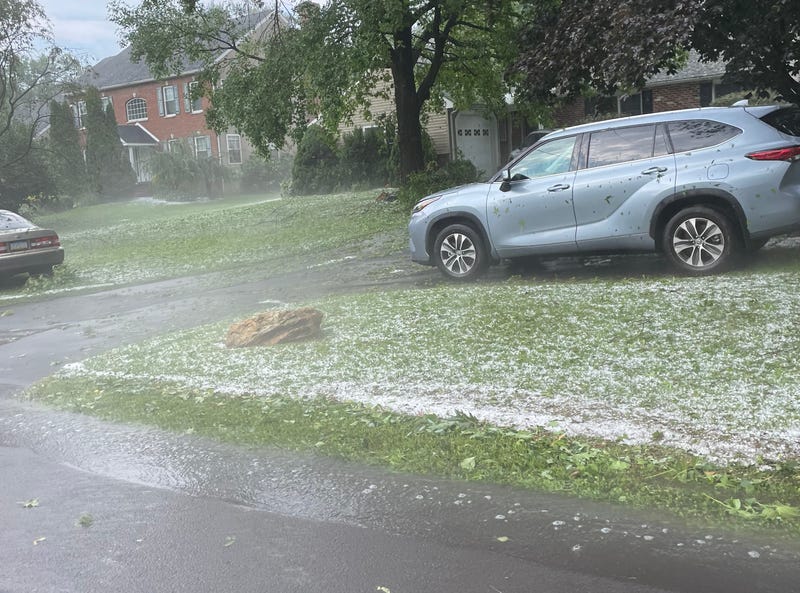 PHILADELPHIA (KYW Newsradio) — Thousands of people are still in the dark after Wednesday's strong storms. The outages are concentrated in Montgomery County, where PECO was working to restore service to 19,000 customers on Thursday morning.

The strong winds tore down trees and knocked down wires in East Norriton, where NBC 10 reporter Miguel Martinez-Valle described the damage from a tree that had fallen on a house and said neighbors and cleanup crews came out at night to get a head start on cleanup.

There is plenty of clean-up for homeowners to do yet. And nearby, he said, the construction site for a new Amazon facility also took heavy damage.

Winds reached speeds as high as 80 mph, and people in several counties reported getting quarter-size hail. 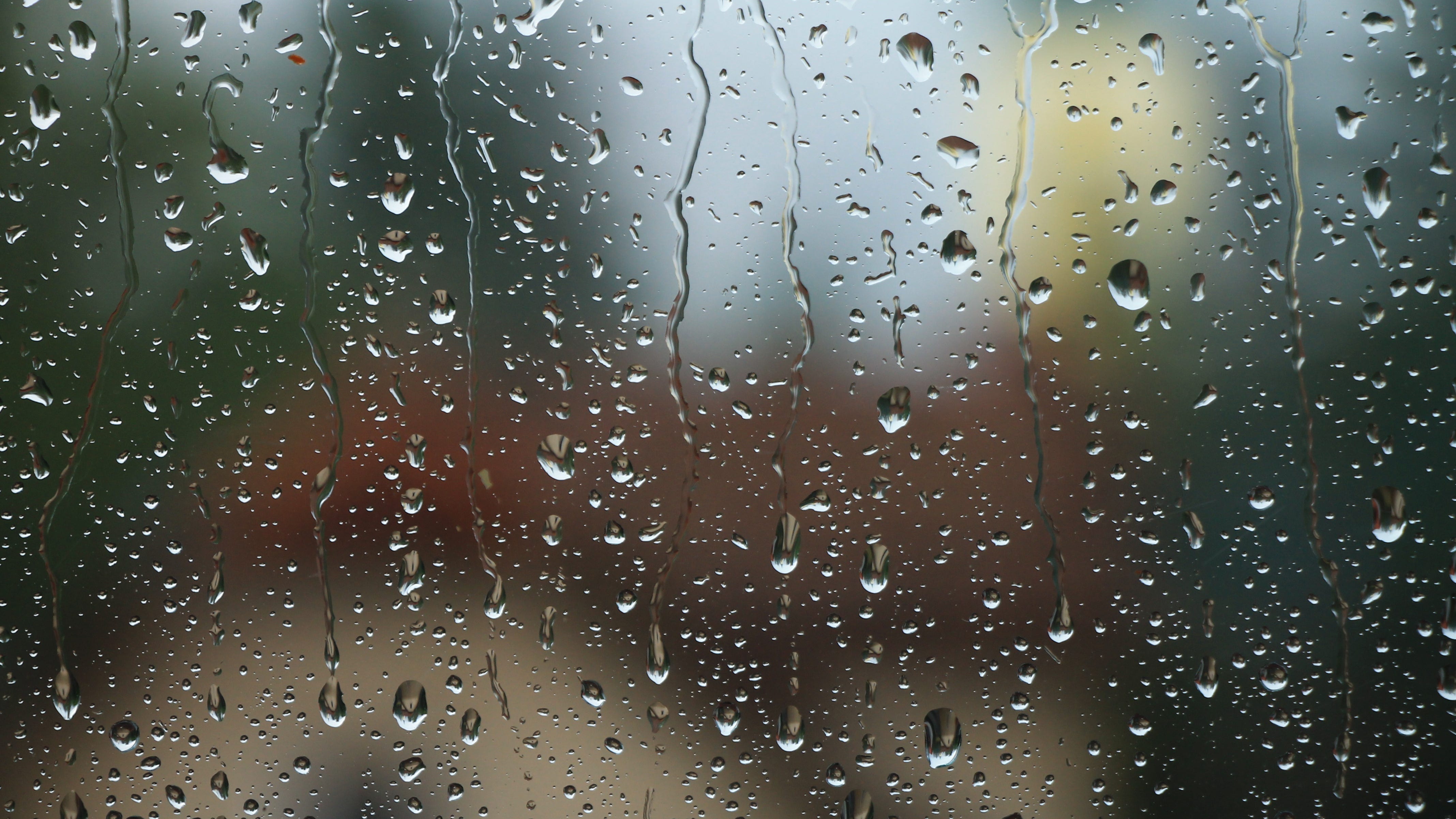 How to prepare for spring storm power outages

More than 60,000 homes and businesses were knocked off the grid at the height of the storm. The largest clusters of affected customers on Wednesday evening included tens of thousands in North Philadelphia, Jenkintown and Blue Bell.

No injuries were reported through the storm and its aftermath, so the biggest issue remains how to get the lights back on. The Pennsylvania Public Utility Commission has advice for how to prepare for and recover safely from storm-related outages.