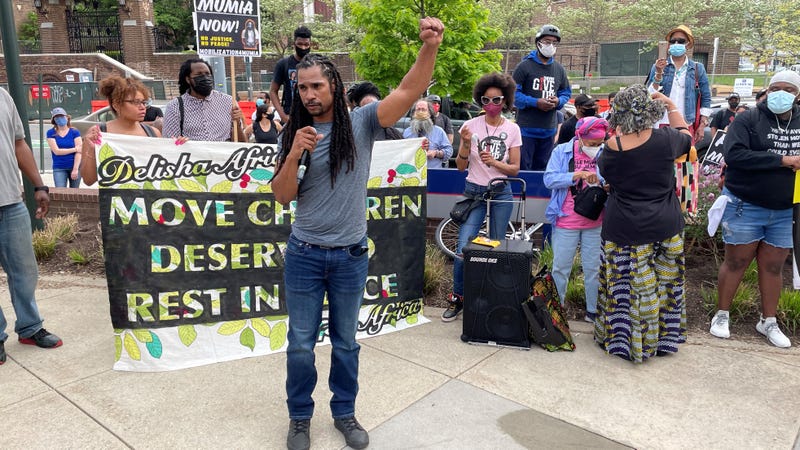 PHILADELPHIA (KYW Newsradio) — The Penn Museum and the Africa family have arranged a meeting to discuss next steps concerning the remains of children killed in the 1985 MOVE bombing on Osage Ave in West Philadelphia.

The family is demanding answers.

"Penn and a whole lot of other people have some explaining to do," Michael Africa, Jr. said.

After a week of protests, he and his family are taking what he calls the necessary precautions following Penn Museum holding remains of children from the 1985 bombing. 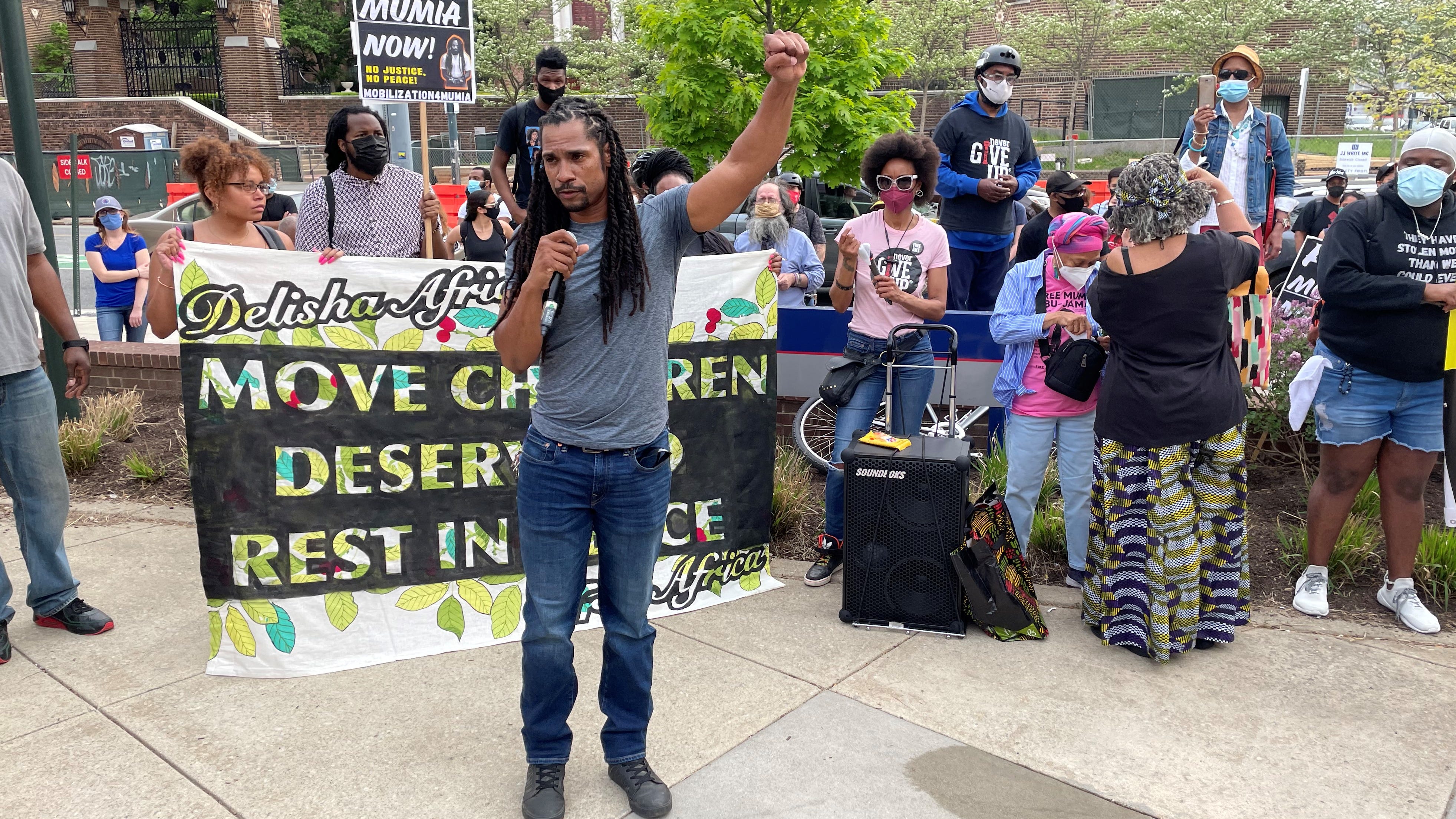 "I’m consulting with my team, my family, my lawyers," he said. "We are trying to figure out the best way to go about this, the next steps to take."

The museum issued a public apology. Christopher Woods, the Williams director of the Penn Museum, confirmed work is in progress to return the remains to the family.

"A set of remains has been moved to a funeral home," said Woods. "Thirty-six years is far too long, and these remains should have been reunited with the family long ago."

"I really want to know what they want to do in terms of burial and commemoration," he added.

Woods said an investigation is under way to identify a second child’s remains.

"An independent investigation is being led by Tucker Law Group," he said. "They are working hard and fast to identify ... those second remains."

A meeting has been arranged for later this week, and Woods expressed that he hopes to help the family heal by answering some of those difficult questions face to face.

"I’ve spoken to Mike Africa Jr. over the phone, and now I’m hoping to meet them," he said.

"I’ve apologized over the phone and issued statements, but I would like the opportunity to apologize for the situation in person."

The family is planning an event to commemorate the 11 lives lost in the MOVE home on May 13, 1985.