PHILADELPHIA (KYW Newsradio) — American Federation of State, County and Municipal Employees (AFSCME) union members from around the country rallied Wednesday evening in support of members in Local 397, representing Philadelphia Museum of Art workers, who are still negotiating a first-time contract deal with their employer after nearly two years.

AFSCME is hosting its convention in Philadelphia this week, so hundreds of fellow union workers joined museum staff in solidarity. A sea of people wearing green T-shirts and holding signs filled the museum steps, as they rallied to draw more attention to the ongoing contract negotiations with executives.

“Their offers have been so low, they have been so insulting,” said Local 397 President Adam Rizzo. “It’s really, I think, embarrassing for the institution and for the City of Philadelphia. … Management doesn’t want to budge at all on any of the issues that are affecting us and have been affecting us at the museum for years.”

Some of those issues, he said, include paid parental leave, better health care and higher wages. 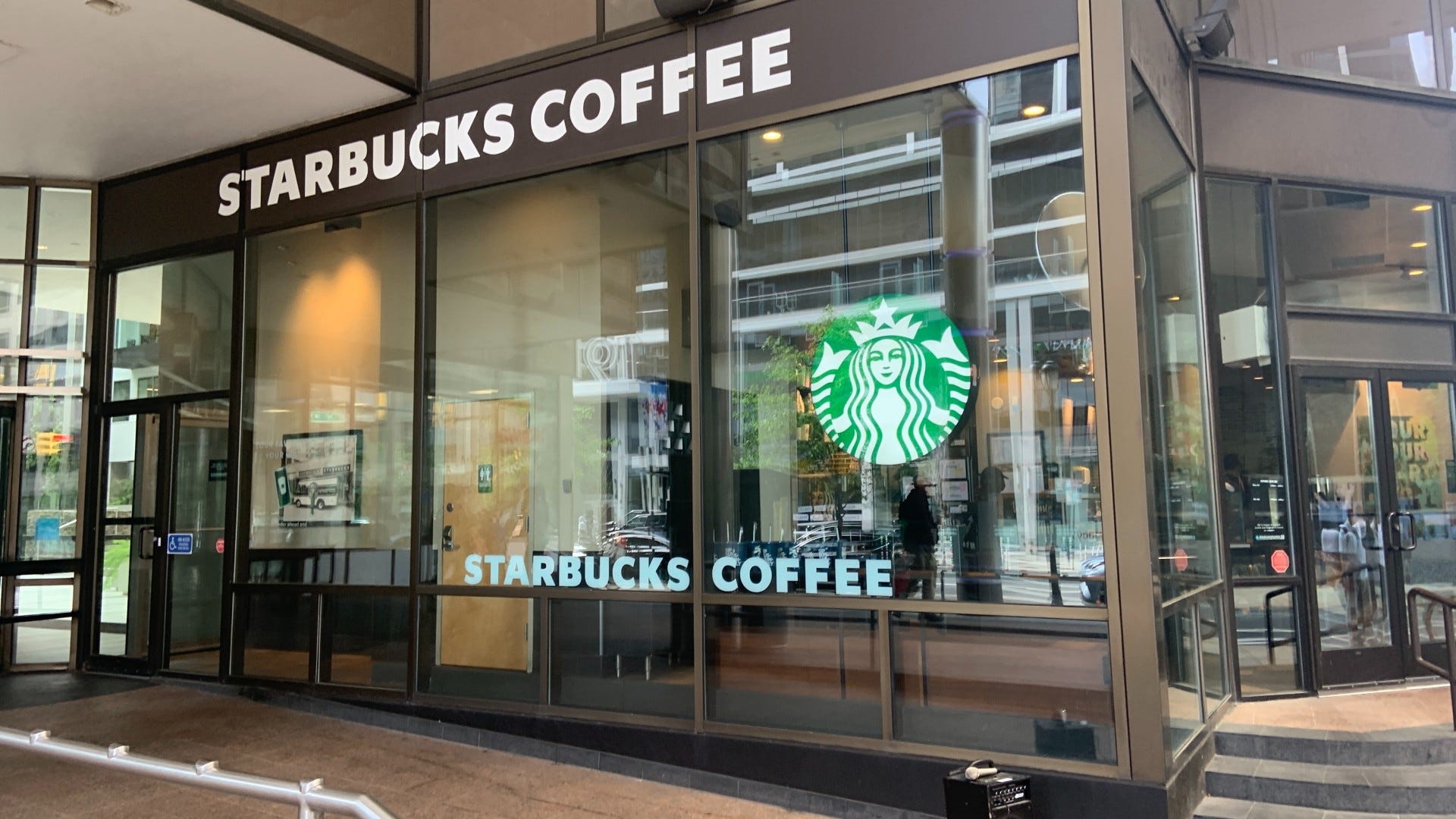 Rizzo, who serves as the coordinator of college and pre-professional programs at the museum, said two years is long enough.

“We’ve got most of the non-economic topics out of the way,” he said. “Those are all under tentative agreement, for the most part. There’s still a few outliers and we’ve moved onto economic issues a couple of months ago.”

Curator Amanda Bock hasn’t had a raise in at least three years. She said their pay lags behind the industry by a large margin.

“I love my job and that’s why I’m out here today and fighting so hard for a good contract,” she added. “We’ve had an immense amount of turnover, between layoffs during COVID and people leaving for better opportunities that pay competitive wages and that have better benefits.” In a statement, the Philadelphia Museum of Art said, "The museum has reached [a] tentative agreement with [the] union on approximately 25 substantive issues and looks forward to resolving the remaining ones. The museum continues to meet regularly with the union leadership and is committed to reaching a fair and appropriate contract."