PHILADELPHIA (KYW Newsradio) — An aide to Pa. Sen. Anthony Williams is accused of attacking an employee at a Montgomery County golf course. The senator was there but denies he did anything wrong.

Sen. Williams was golfing at The Club at Shannondell in Audubon, Pa., in November, along with his aide and relative, Jonathan Williams.

The senator is not accused of any wrongdoing, and he is not named in the criminal complaint against Jonathan Williams, but he is mentioned in a civil suit over the incident, and he can be seen in video (see above) from the pro-shop arguing with the attendant shortly before Jonathan Williams punched that man in the face.

Jonathan Williams is accused of simple assault, disorderly conduct and harassment. (Find both the criminal complaint and civil suit at the end of this article.)

According to court documents, the senator was upset about the pace of play on the course and wanted a refund or a raincheck.

The attendant said no.

The video shows the senator, clearly agitated, walking out of the clubhouse. According to the civil suit, the senator gave the attendant the finger as he left. Williams says that’s not true, but he is seen in the video making a hand gesture.

According to the civil suit, after Sen. Williams left, Jonathan Williams and the golf course employee kept talking. The employee came out from behind the desk, and the two men stood face to face. Then the senator's aide threw and landed the first punch. The two grappled, and Jonathan Williams repeatedly punched the employee in the head more than 10 times.

Jonathan Williams gave the police the senator’s district office address as his home address. Sen. Williams says he does not know why.

The senator has told KYW Newsradio he was not involved and he did nothing wrong. He says he will not comment, as he is a witness to the case. But he does say there are things that happened and were said before, during and after the video, that will likely come out as the case moves through the courts. 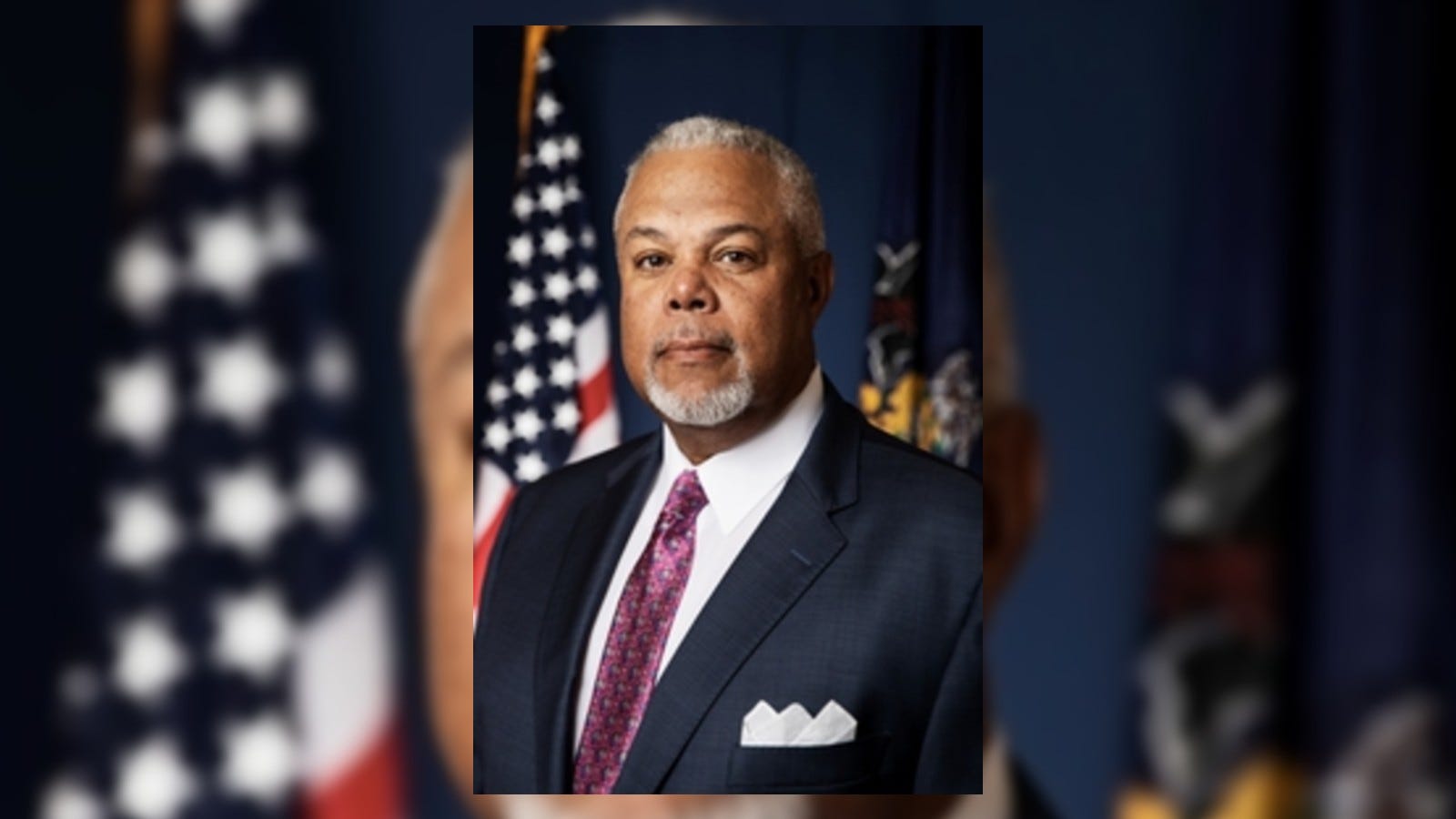 Sen. Williams told KYW Newsradio that Jonathan Williams has not been disciplined over the incident, in part because it is unrelated to his job.

Jonathan Williams is listed as "special assistant" for Sen. Williams' office in the legislative directory. A public database of state employees lists his salary at $64,000 a year.

Sen. Williams, who represents parts of Philadelphia and Delaware County, is a two-time candidate for mayor of Philadelphia who holds the leadership position of minority whip in the Senate. 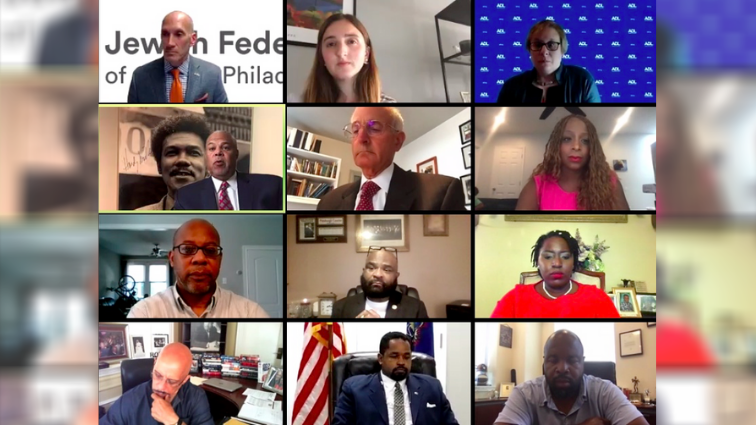