PHILADELPHIA (KYW Newsradio) — With nearly two weeks until Election Day, all eyes are on battleground states like Pennsylvania. Vice President Mike Pence was in Berks County over the weekend, while the Biden campaign focused on Philadelphia, with Andrew Yang stumping for the Democratic nominee.

It was a series of stops in University City, Chinatown and the Northeast for former Democratic candidate Yang, now rallying behind his party's ticket.

"The votes in Philadelphia, getting out to the polls, is going to make an enormous difference," he told KYW Newsradio. "I'm going to go out on a limb and say the way Pennsylvania goes, is the way the country is going to go. Whoever wins Pennsylvania is going to be the next president."

The entrepreneur focused on getting people registered or prepared to vote, including students, community leaders, and small business owners.

"We know that we have to do all we can to energize voters in Philadelphia and across the state to win," he said. "If you think that your vote doesn't matter - your friends', your family members', your neighbors', they will. Pennsylvania could very well tip this election to the entire and your vote could be the difference maker." 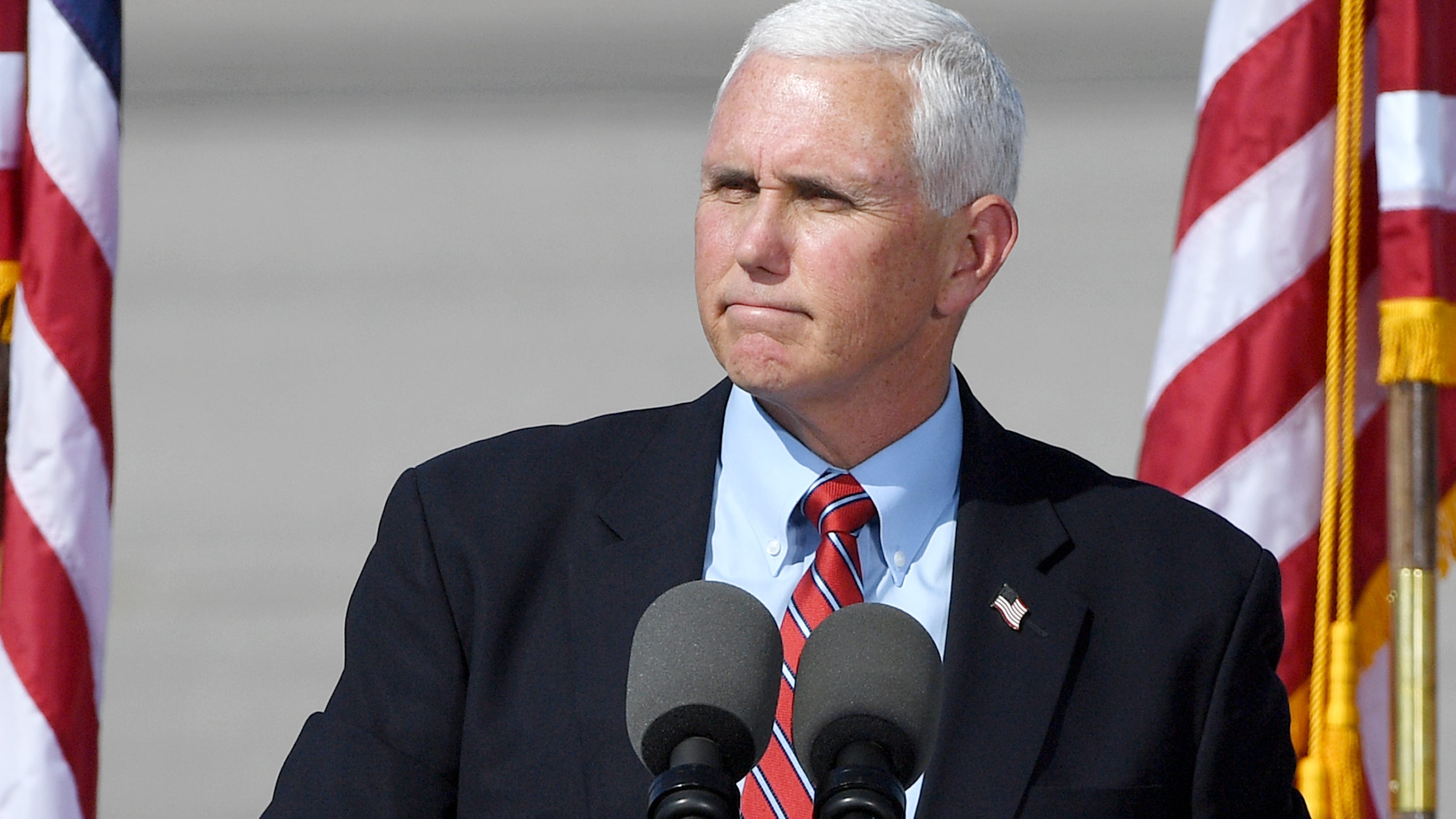 Yang said if students and the Asian community vote more than they have in past years, they can really make a difference.

"President Obama will be here this week, I'm here. The campaign's taking nothing for granted," he said. Obama will make a stop in Philly on Wednesday.

The Trump campaign knows the importance of Pennsylvania too. Pence visits New Cumberland County Monday, while on Tuesday, President Trump will visit Erie and Donald Trump Jr. will be in State College.