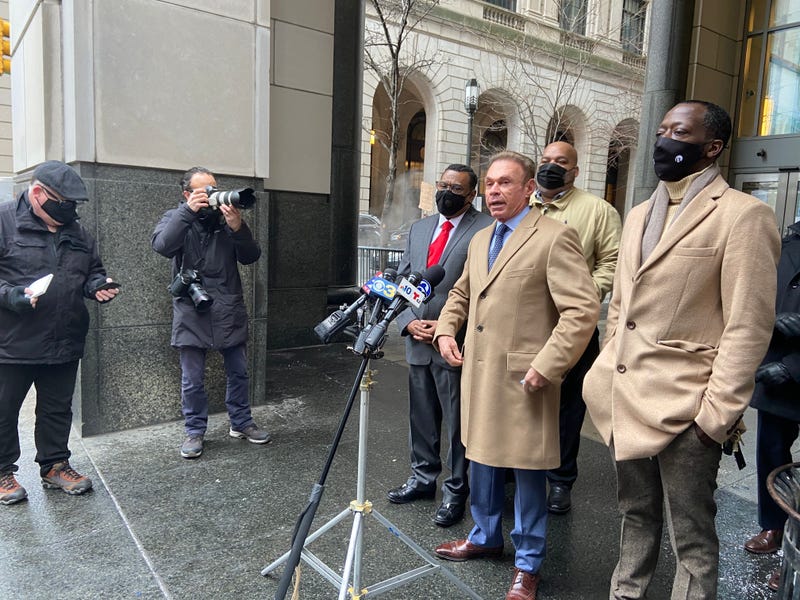 PHILADELPHIA (KYW Newsradio) — A well-known defense attorney in Philadelphia has tossed his hat into the ring for the city’s district attorney.

Criminal defense attorney Charles "Chuck" Peruto Jr. is running as a Republican, even though he says he is more of a moderate. He believes in the death penalty for special cases, he’s against the idea of a safe injection site, but he’s for cash bail reform.

“Cash bail is a joke because if you are poor, you sit in jail on a minor case,” he explained. “That has to be reformed, and there are several reforms that have been proffered that are excellent, and I don’t quarrel with them.”

He also believes ICE should be called when illegal immigrants are convicted of major felonies, adding sanctuary cities are an “oxymoron.”

“I have many democratic philosophies, but yes, I do consider myself to be a Republican because I have seen what’s happened with this city, and it’s gone too far,” he continued. “When our mayor tells police to stand down when a protester — and I don’t know how this person is labeled a protester — throws a cup of urine on a uniformed police officer and he is ordered to stand down, that mayor is an idiot.”

Peruto’s primary focus will be gun violence. If elected, he said he would hire back a group of fired prosecutors to oversee a special “elite unit” of “district attorneys that will man nothing except shootings and gun possessions.”

On Monday, Philadelphia District Attorney Larry Krasner said he will soon announce his run for re-election at a planned event.

Peruto said if his other opponent, former prosecutor and Democrat Carlos Vega, wins the primary, he’ll drop out.

“It’s about getting Larry Krasner out of there,” he added.

The primary election takes place on May 18.