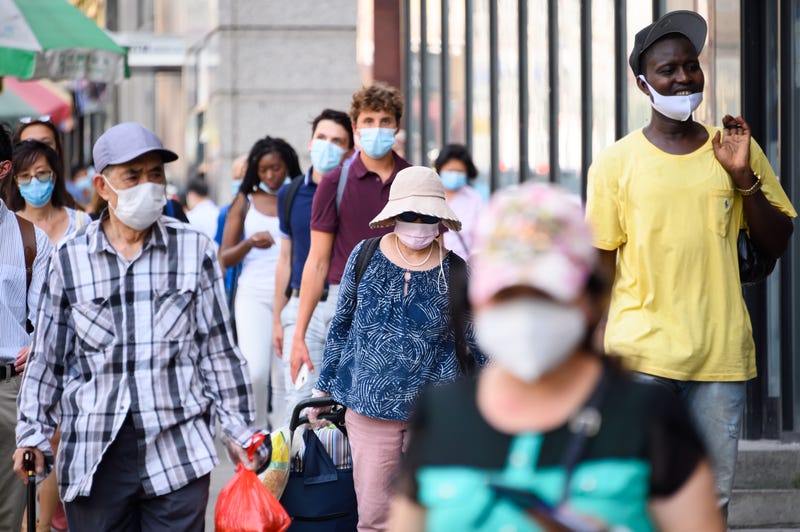 PHILADELPHIA (KYW Newsradio) — COVID-19 is not the first pandemic the world has experienced, and it won’t be the last. But how the U.S. prepares for the next one is crucial, says former Pennsylvania governor and U.S. Department of Homeland Security Secretary Tom Ridge and former Connecticut Sen. Joe Lieberman.

The two former officials are co-chairs of the Bipartisan Commission on Biodefense.

In 2015, the commission received feedback from health experts who warned of another pandemic coming and believed the U.S. isn’t prepared. He said they gave recommendations and the White House listened at the time, but the threat just didn’t seem all that real.

Then came the coronavirus pandemic, and the commission responded with the Apollo Program for Biodefense. Its recommendations center on an annual $10 billion investment in the country’s health, economy and national security — a price tag the group says pays for itself, and then some, as it would effectively end an era of pandemic threats by 2030.

“It’s a return on that investment,” Ridge said. “It’s rather remarkable and if it was in the stock market, everyone would have incredible gains. That’s an ROI that we all need, and we can't afford not to take advantage of the science and technology that we know already exists.” 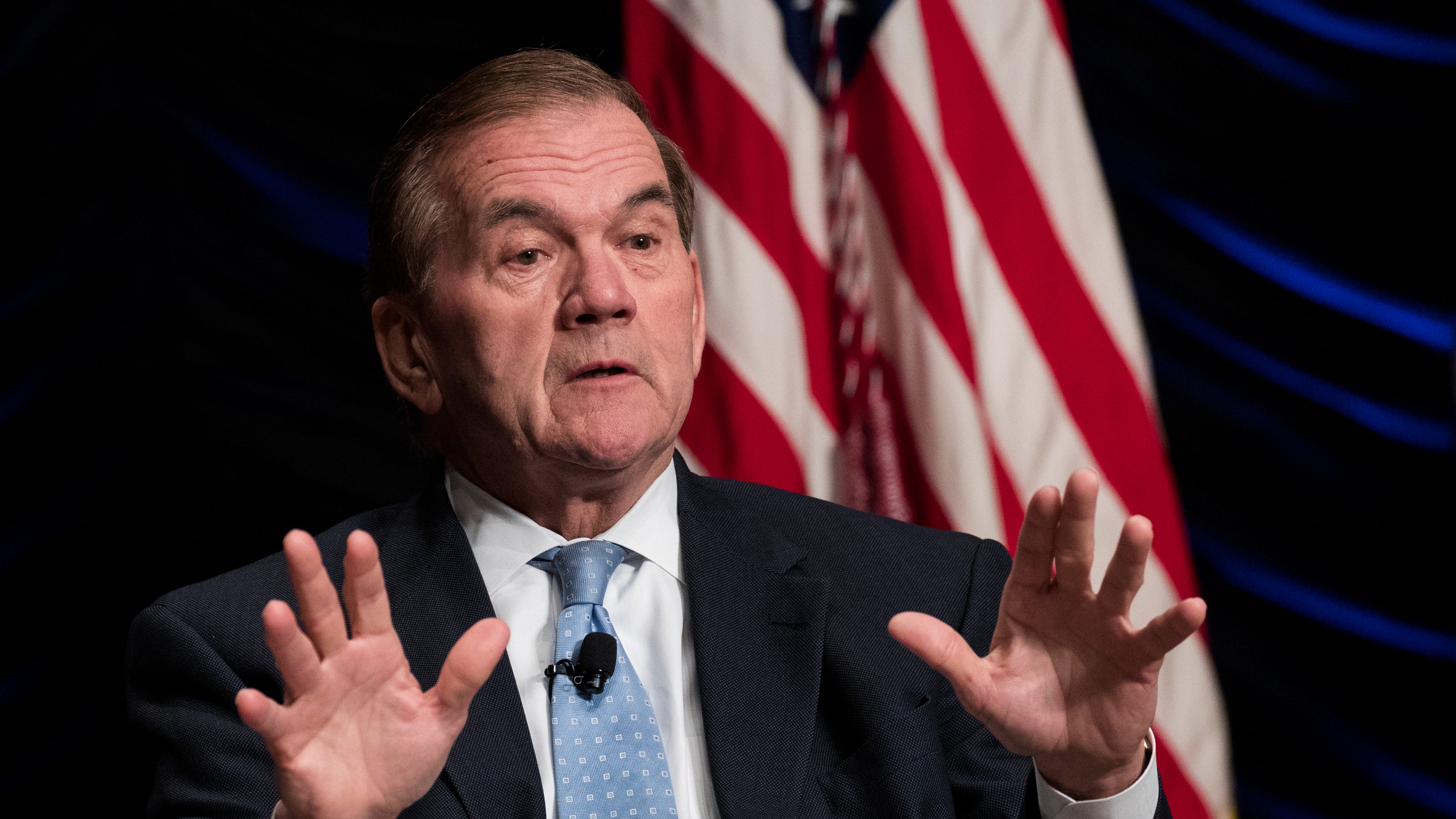 The program points to the need for better leadership, as well as policy and structural changes, during a pandemic crisis.

The coronavirus already displayed how the federal government can work with the private sector, Lieberman said. In this case, it was the pharmaceutical companies. More than one COVID-19 vaccine was ready in less than a year.

But a big holdup, both say, is the political divide in Washington.

“The partisanship is deep and getting deeper,” Ridge added. “Be elaborate, be bold and then get it done.”