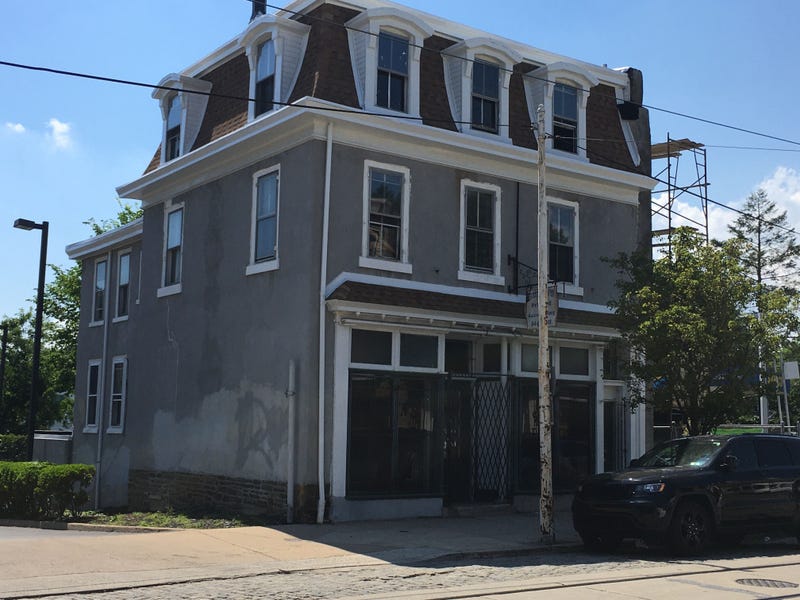 PHILADELPHIA (KYW Newsradio) — A Philadelphia woman is transforming a historic building into a community arts hub, with her community welcoming the space and those entering it with open arms.

"Having a space like this in Germantown is so important," said Vanessa Chandler, an artist who recently relocated to that Philadelphia neighborhood, the new home of the ArtHaus.

"I think it’s going to bring a new energy, a bit of life to this block, and really show people that art is a part of this community and it’s not going anywhere."

Her hope when moving to the area was that there would be a place like the ArtHaus. 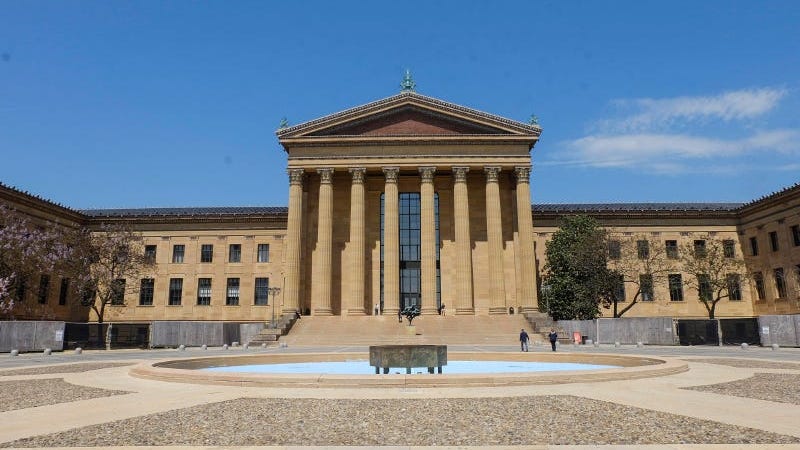 Keisha Whatley, the visionary behind the new project, spoke to that very goal, providing a home away from home for artists - one built by artists for artists.

"The Germantown ArtHaus is a space that will support empower and encourage other creatives and entrepreneurs," she said.

"It's much more grass roots. We’re going to have local artists, local crafts people, local makers, I call them." 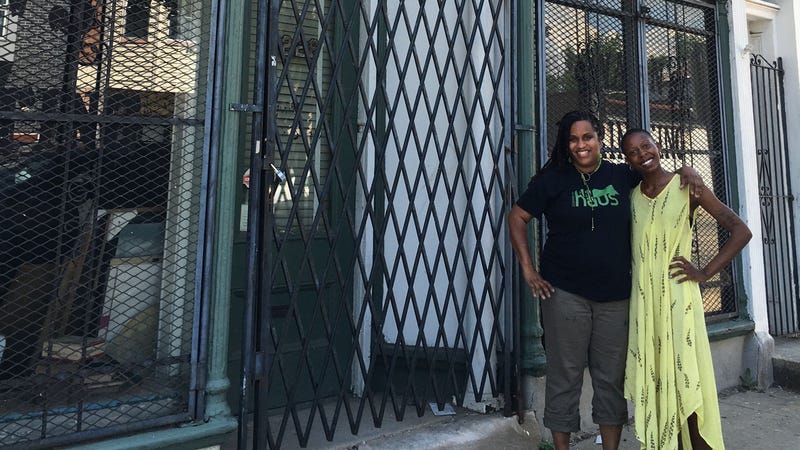 The Germantown ArtHaus will be located on 6228 Germantown Ave, the former Swain’s Printing & Accounting shop that once belonged to William and Ena Swain, a prominent black family in Philadelphia.

"The building is a Victorian-era 160-year-old building, so there’s a lot of structural work that needs to be done, a lot of renovations."

Whatley and her team are organizing fundraisers. 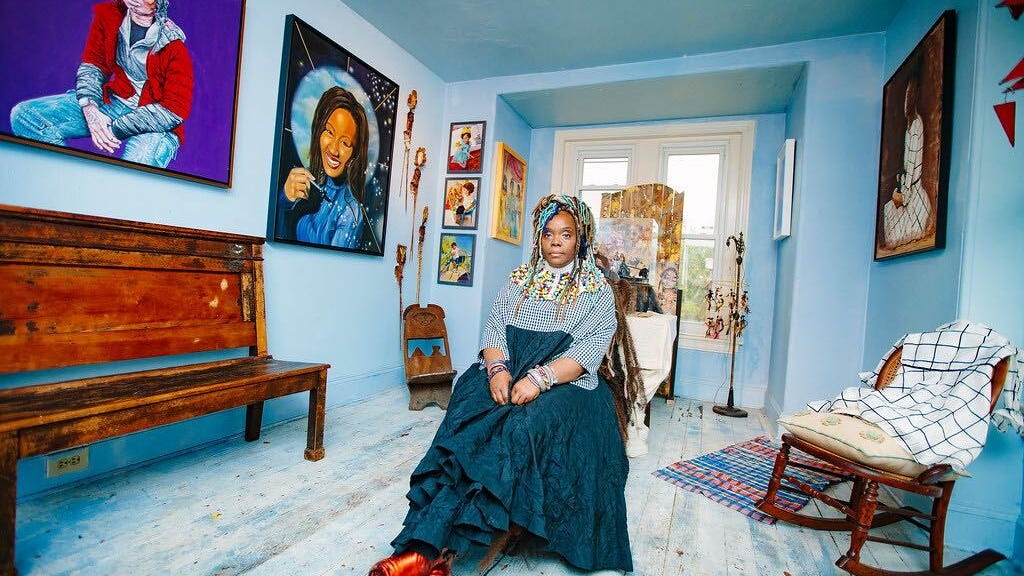 "The flea market fundraisers, that’s our grassroots community connection. We also have a GoFundMe through the nonprofit, the Artist Bank."

In celebration of Juneteenth, the ArtHaus will be hosting a flea market fundraiser on June 19th outside the building as part of the annual Johnson House festival.

"It's not enough just for me to win," Whatley said.

"I want the community to win."