PHILADELPHIA (KYW Newsradio) — Members of Philadelphia’s arts community joined together at a rally outside City Hall on Wednesday to demand more city funding for Philly's artistic and cultural organizations.

“Arts and culture, make some noise!” Patty Wilson Aden, the president and CEO of the Greater Philadelphia Cultural Alliance, exclaimed to approving screams from fellow protesters.

Aden said she’s tired of the city treating the creative economy as what she calls an afterthought. She believes the arts are a vital player in realizing the city’s priorities.

She and other arts advocates are asking for an additional $6.2 million in city funding to support cultural institutions that the city owns, such as the African American Museum in Philadelphia and the Dell Music Center. 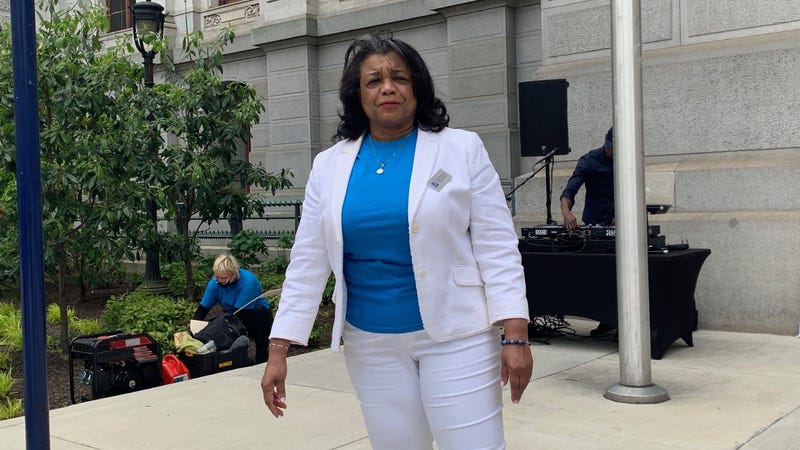 They also want that money to support arts organizations, such as Cambodian American Girls Empowering. They were among the nine groups scheduled to demonstrate their artistic offerings during the protests. Dancer Seleena Hing represented them with a performance.

“That’s why I’m here, to do what I love which is Cambodian dancing, and just be part of something,” Hing said.

Councilmember Derek Green came by to show his support and assure protesters that Philadelphia City Council intends to increase what the mayor has budgeted. 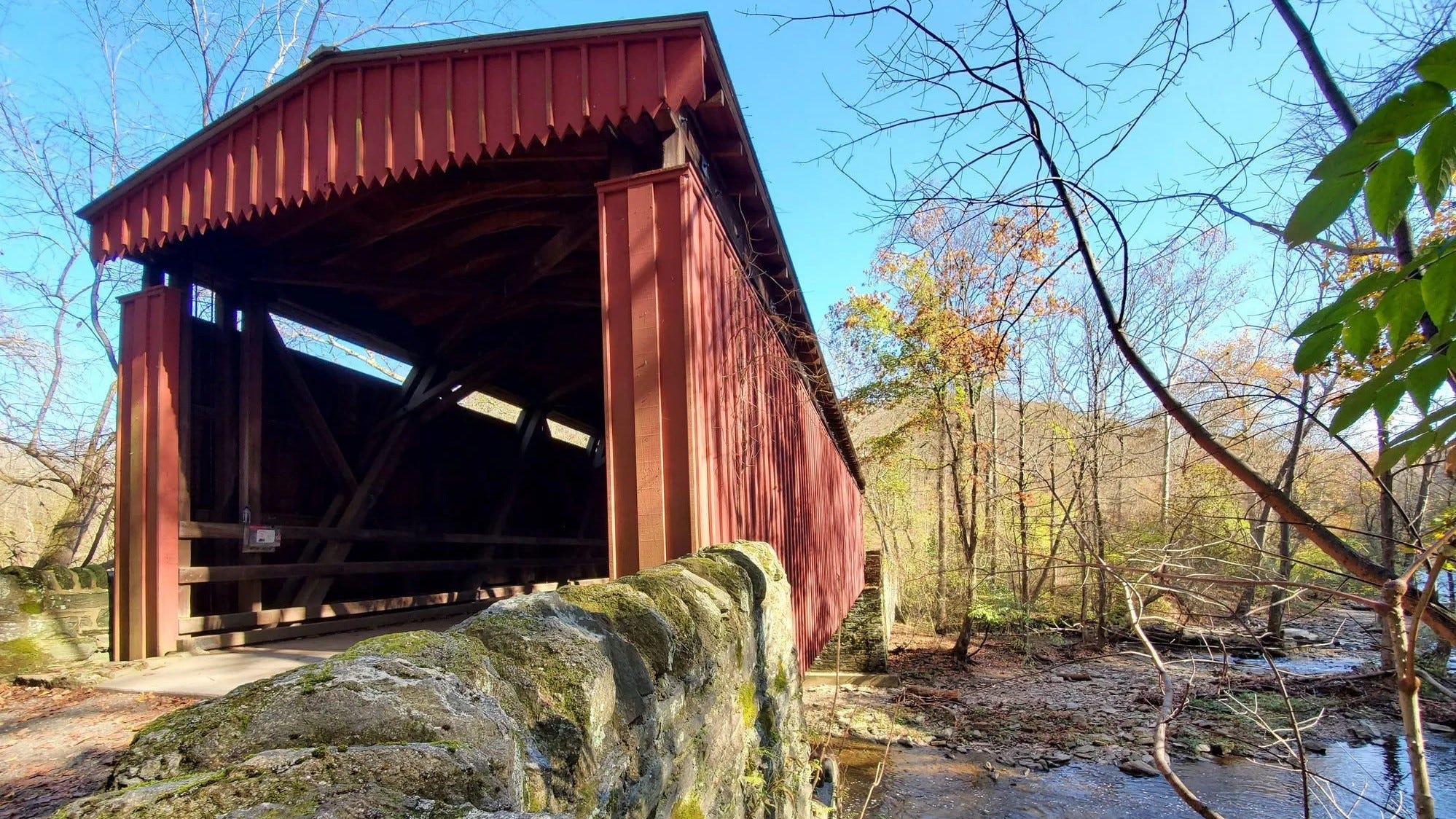 “We’ll put the money back in the budget as we have every year. It's unfortunate that we have to go through this dance every year, no pun intended,” Green said.

In Mayor Jim Kenney’s proposal for the 2023 fiscal year back in March, the budget would allocate about $2 million to the Philadelphia Museum of Art and about $2.5 million to Mural Arts Philadelphia. The budget proposal also said that other arts funding would be embedded within various city departments, including dollars for the Philadelphia Cultural Fund. 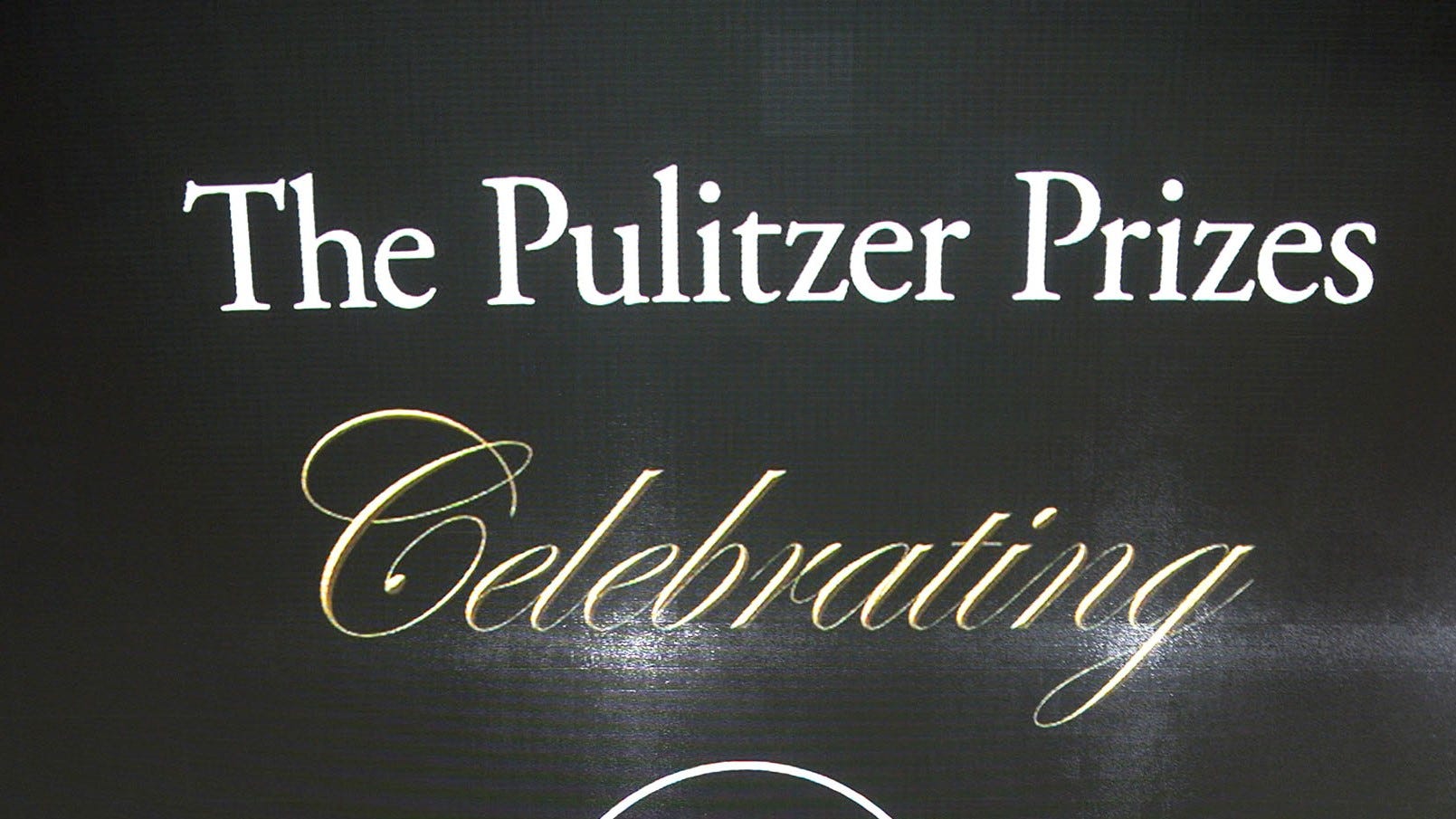 At that time, the Philadelphia Cultural Alliance was critical of the planned budget cuts of $1 million from their contribution to the cultural fund, saying it would “have a real and potentially devastating effect on these small and mid-sized arts organizations, many of which are only beginning to recover from the pandemic.”

Related podcast: About the reopening of part of Philadelphia's arts and culture scene after the COVID-19 pandemic first struck.