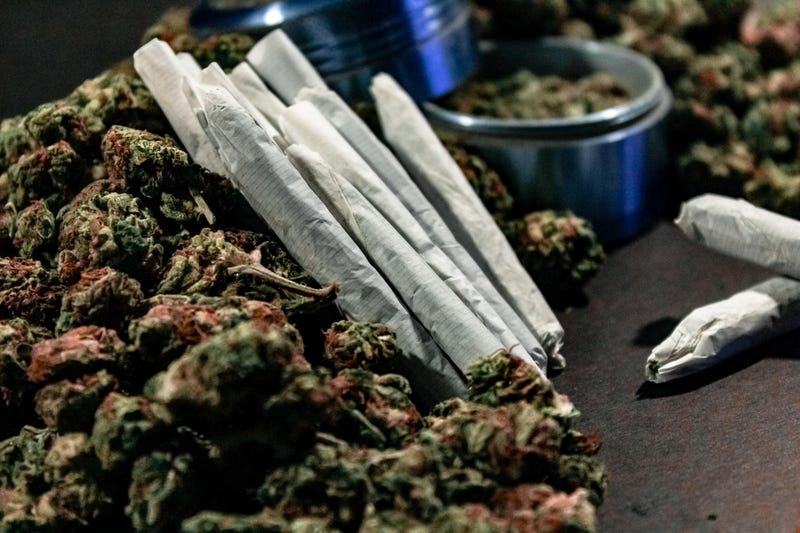 PHILADELPHIA (KYW Newsradio) -- New Jersey voters overwhelmingly approved the recreational use of marijuana for adults over age 21 on Election Day. More than a month into 2021, people are still being arrested for possession. So, what’s the hold up?

"We’re still trying to find our way to that point that we all want to get to, which is to get this done and get it done the right way," Gov. Phil Murphy said this week after there was a delay in a procedural vote to advance legislation. 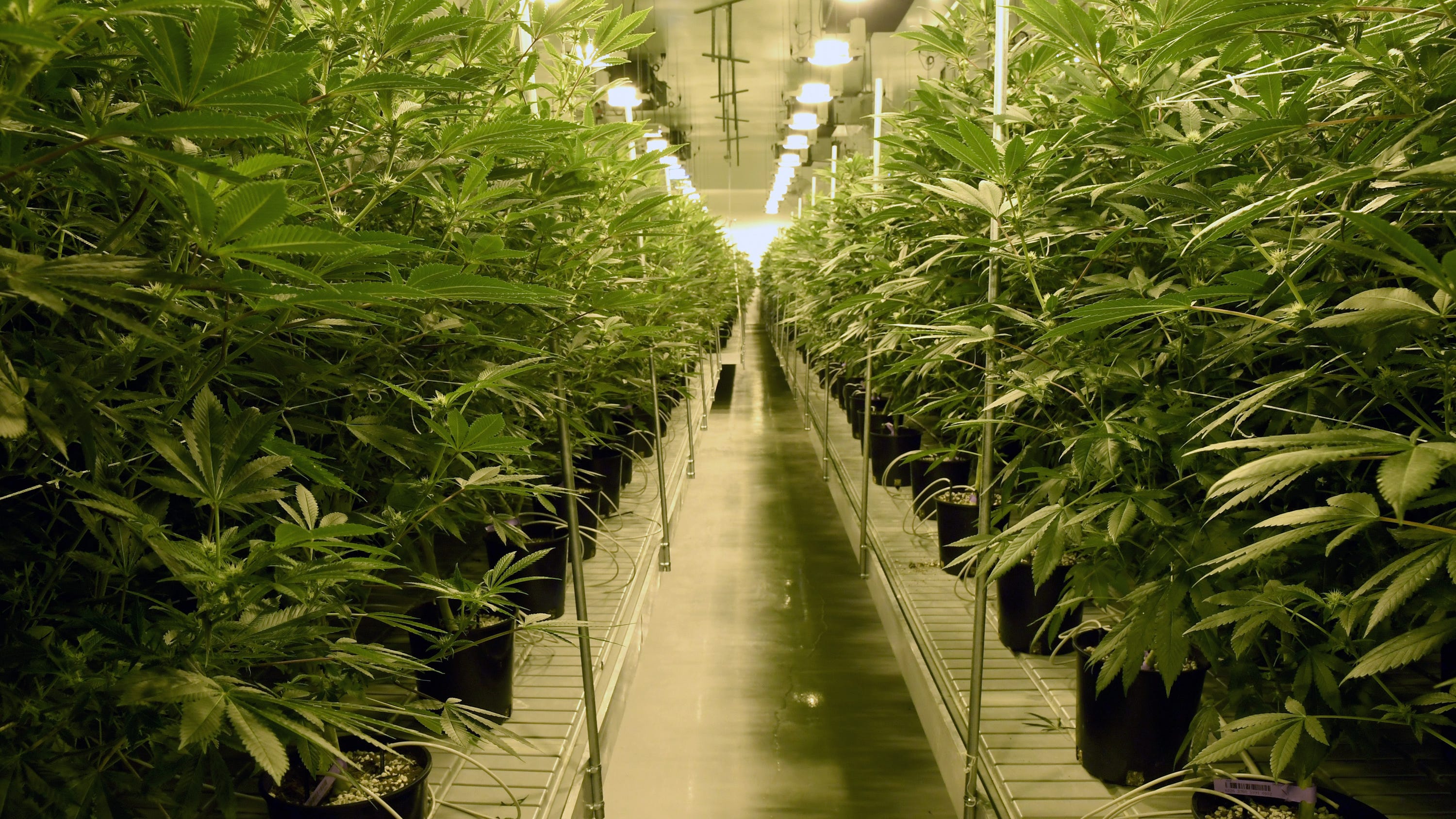 Deadline for Murphy to act on marijuana bill pushed back

A big part of the problem is what to with people under age 21 who get busted for pot. Bill Caruso, a founding member of the advocacy group New Jersey United for Marijuana Reform, says there are very valid concerns from members of the Black and Latino caucuses about the enforcement of marijuana laws that have disproportionately targeted people in minority communities.

"It comes down to trust, and I think there’s a lack of trust," Caruso said. "They have seen on full display the unfortunate and biased treatment of minorities in the eyes of the law."

Meanwhile, as lawmakers debate the delicate issue of enforcement for underage use and possession, adults who should be allowed recreational use are still being arrested, which Caruso says is a case of the perfect being the enemy of the good.

"It’s the worst of both worlds," he said. "I think ... there needs to be an understanding that this is not the last iteration of reform, legislative or regulatory."

He believes a legal foundation needs to be laid out that serves the interest of the voting public who want to regulate and tax marijuana for adults.

He said companies with a footing in New Jersey’s medical marijuana field have been preparing to ramp up production and are just waiting for the green light, and there is still a chance dispensaries will be making recreational sales before the end of the year.