Discussion during the evening council meeting lasted more than three hours, as members of the public got to chime in before the vote.

Just about everyone who spoke wanted to see the Oasis drop off center on Tennessee Avenue stay open.

A popular argument was that the program saves lives. Some people shared their personal stories about how Oasis helped.

The council members who voted no say it’s drawing too many users from outside Atlantic City, and they don’t want needles to litter the streets.

The final vote was seven council members in favor of shutting down the site, with two against the move. 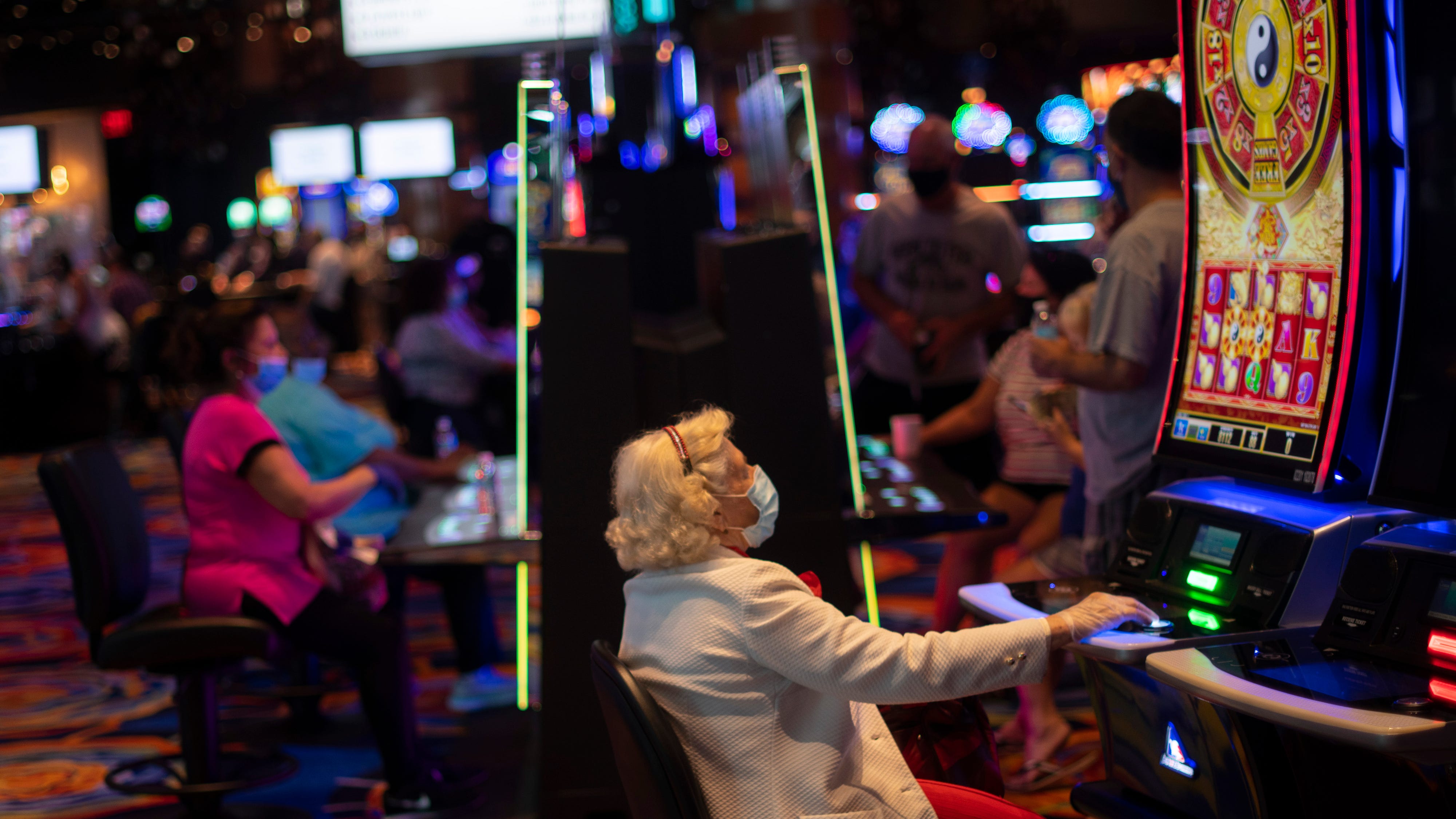