PHILADELPHIA (KYW Newsradio) — If you use the Pennsylvania Turnpike, be aware that another toll increase is on the way. However, there is a silver lining to what is coming, as a state official believes the percentage of yearly increases may be decreasing in the future.

Turnpike toll prices have gone up every year since 2009, and things will be no different in 2022.

The Pennsylvania Turnpike Commission approved a 5% hike slated to take effect in January.

"These ongoing increases are needed in part because of our funding obligation ... to help PennDOT fund transit operations across the state," said Pennsylvania Turnpike Commission Director of Public Relations and Marketing Carl DeFebo. 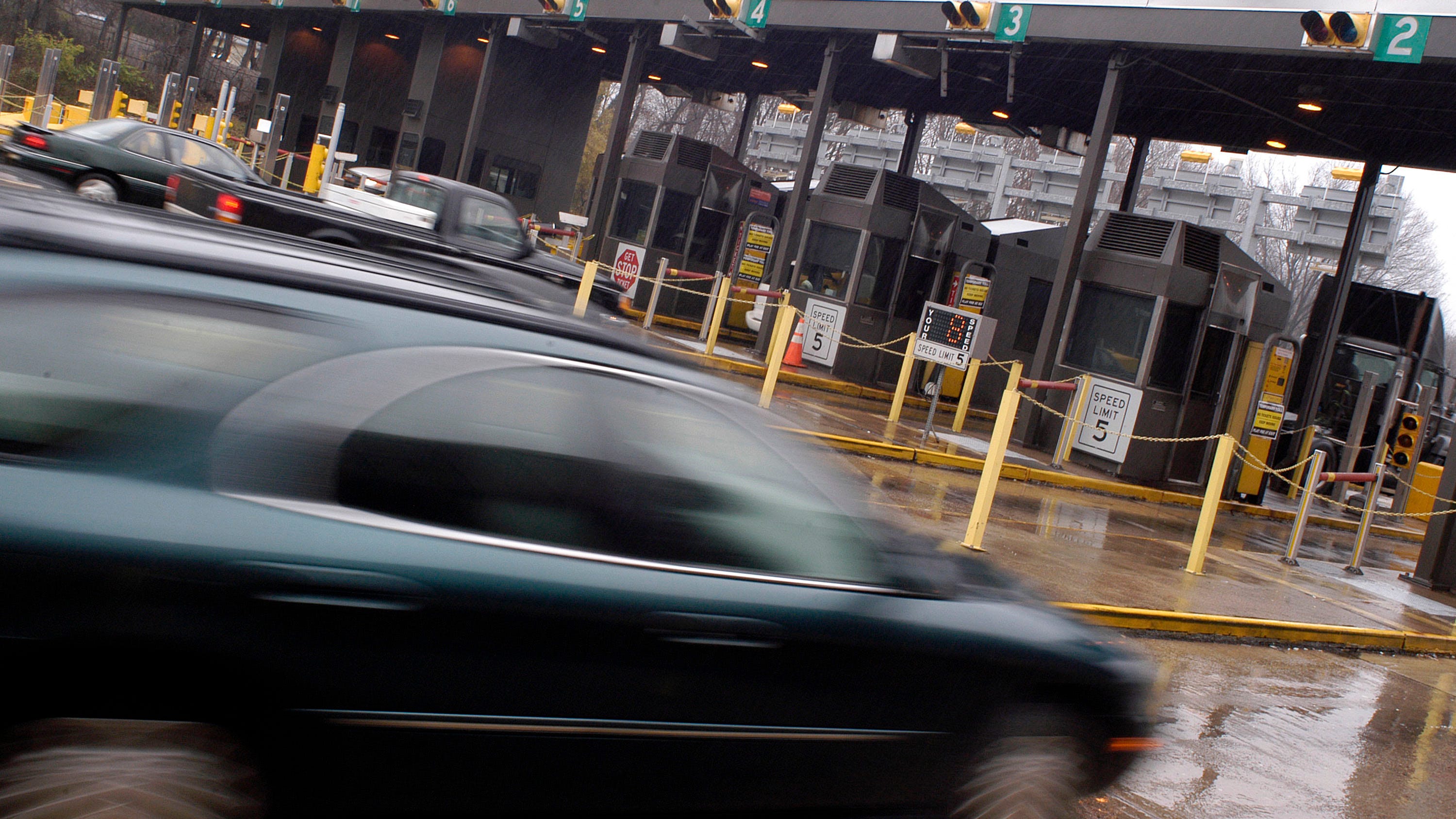 He said a big reason for these annual increases is that the Turnpike Commission has paid $450 million annually to the state for transit needs.

DeFebo added that they make that final payment later this month.

"It is a ray of hope that we're beginning to see lower increases than we typically have," he said.

According to DeFebo, the commission will only have to pay Pennsylvania $50 million in 2022, and he hopes those savings will be passed on to customers.

"That's certainly one of the reasons why these lower toll rate increases are occurring not only next year, but in two, three years as well," he said.

DeFebo said he hopes those annual increases will drop to 4%, and eventually 3%.