PHILADELPHIA (KYW Newsradio) — An Englishman is walking 1,200 miles from Maine to North Carolina to raise research money for a rare disease affecting his daughter. And he's doing it barefoot.

Those feet earned British Army Major Chris Brannigan a lot of attention on the streets of Philadelphia, which is right in his path.

"So, what’s with the bare feet?" Sorin Alexandrescu of South Philly asked with curiosity near 17th Street and Girard Avenue.

UK Army Major is walking 1,200 miles barefoot to raise money & awareness for Cornelia de Lange Syndrome – a rare disease that impacts his young daughter, Hasti – and a research project that could transform the lives of kids living with CdLS. He is in Philly Now. #HopeForHasti pic.twitter.com/hWgrSJw1Vh

Brannigan explained he is raising money and awareness for Cornelia de Lange Syndrome, a rare disease. His daughter Hasti, who lives back in Surrey, England, was born with it.

He says there is research that could transform the lives of kids living with CdLS. 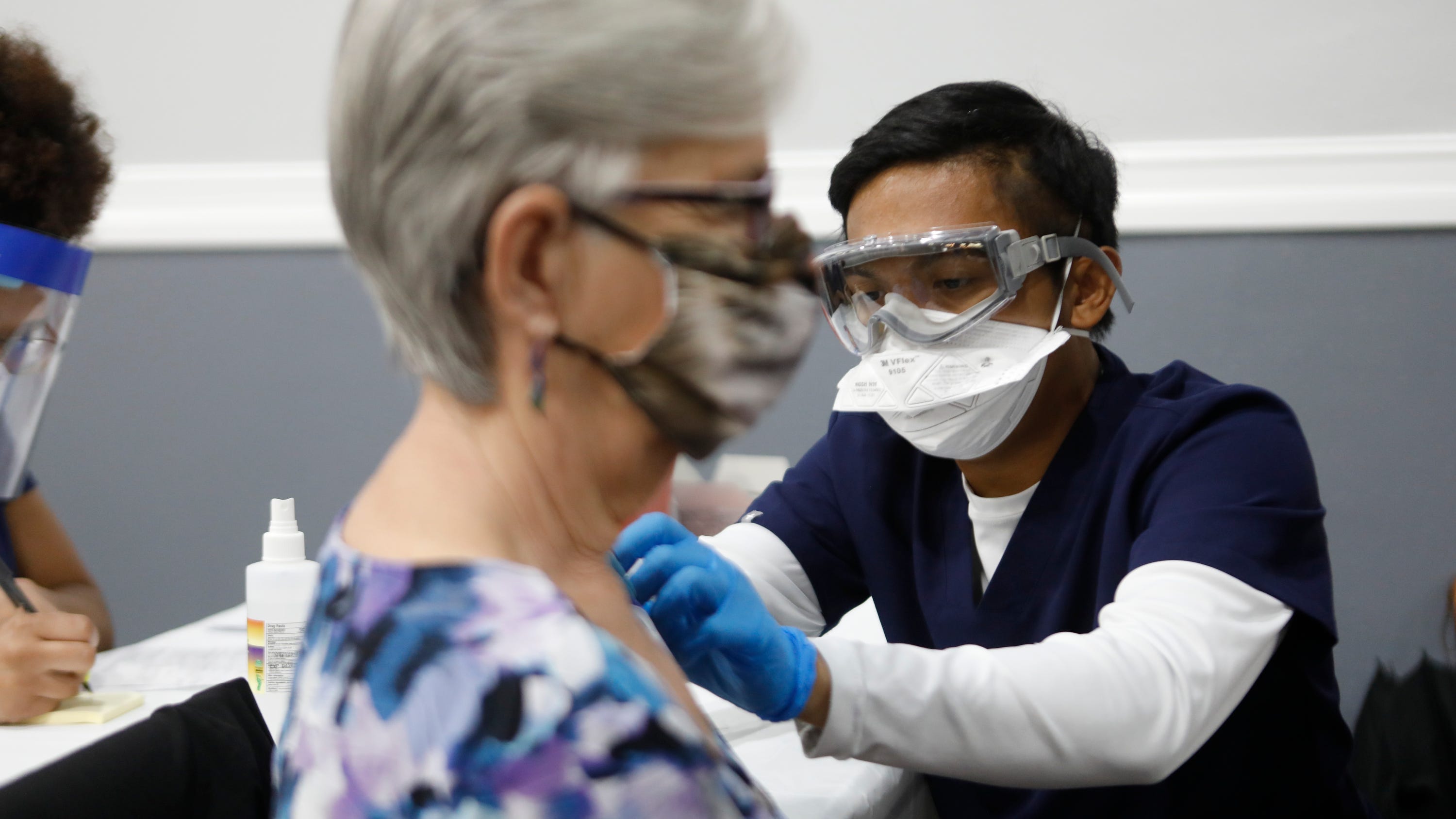 "CdLS affects Hasti’s growth. It gives her seizures. It affects her cognition. It affects her education and affects other kids in lots of other ways, as well. It causes cardiac problems and so on. It’s really scary," Brannigan said.

"The worst thing for us is that Hasti’s condition will get worse from about the age of 12 and she is already nearly 10, so it’s a race against time to create a treatment for her." 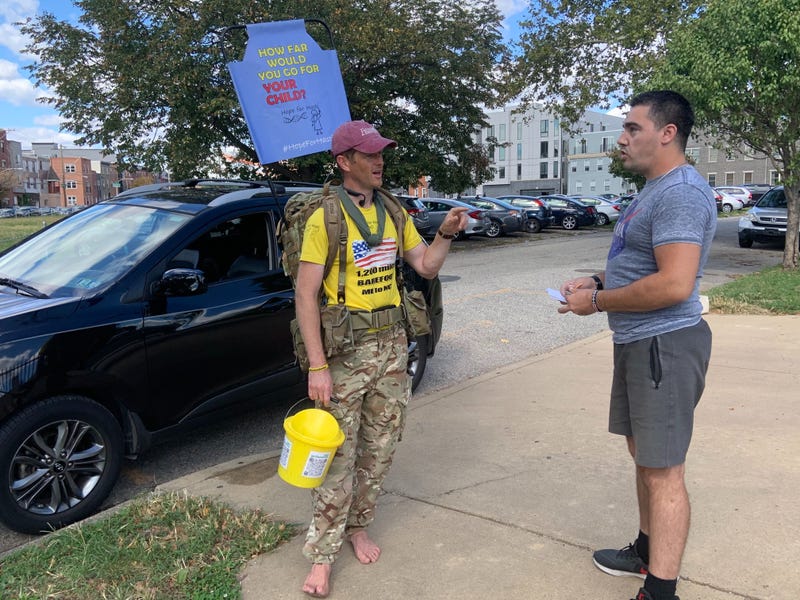 “You are on a mission. You are seriously inspiring, man," Alexandrescu said, putting $10 in Brannigan's yellow bucket.

Brannigan is about a month into his U.S. fundraising effort. He plans to end his journey on Oct. 24 in North Carolina.

While in Philadelphia, Brannigan will be meeting with doctors at the Children’s Hospital of Philadelphia working with CdLS patients.