BRISTOL, Pa. (KYW Newsradio) — With less than a week and a half to go in the campaign, nearly half of Pennsylvania's requested mail-in ballots have already been cast.

But that hasn't stopped President Donald Trump and his Democratic opponent, former Vice President Joe Biden, from focusing their attention on the Keystone State, believing it might be key to deciding the election.

Biden and his wife, Dr. Jill Biden, appeared at a rally in Bristol, Bucks County on Saturday, and the challenger stressed that a lot of people are worried about the future under a Trump administration.

"They see folks at the top doing much better," Biden told supporters, "while the rest are wondering who's looking out for me."

This followed a detailed presentation on the Biden plan to deal with the pandemic at an event in Wilmington.

He said he plans to institute a mask mandate across America at federal facilities, and to urge governors and mayors to follow his lead.

Biden called mask-wearing a scientific imperative, not a political statement.

He pledged to follow that with a national testing strategy, with enough PPE to go around and a plan to distribute a vaccine, free of charge, to everyone. After that, Biden said he would provide resources to let the country responsibly reopen. 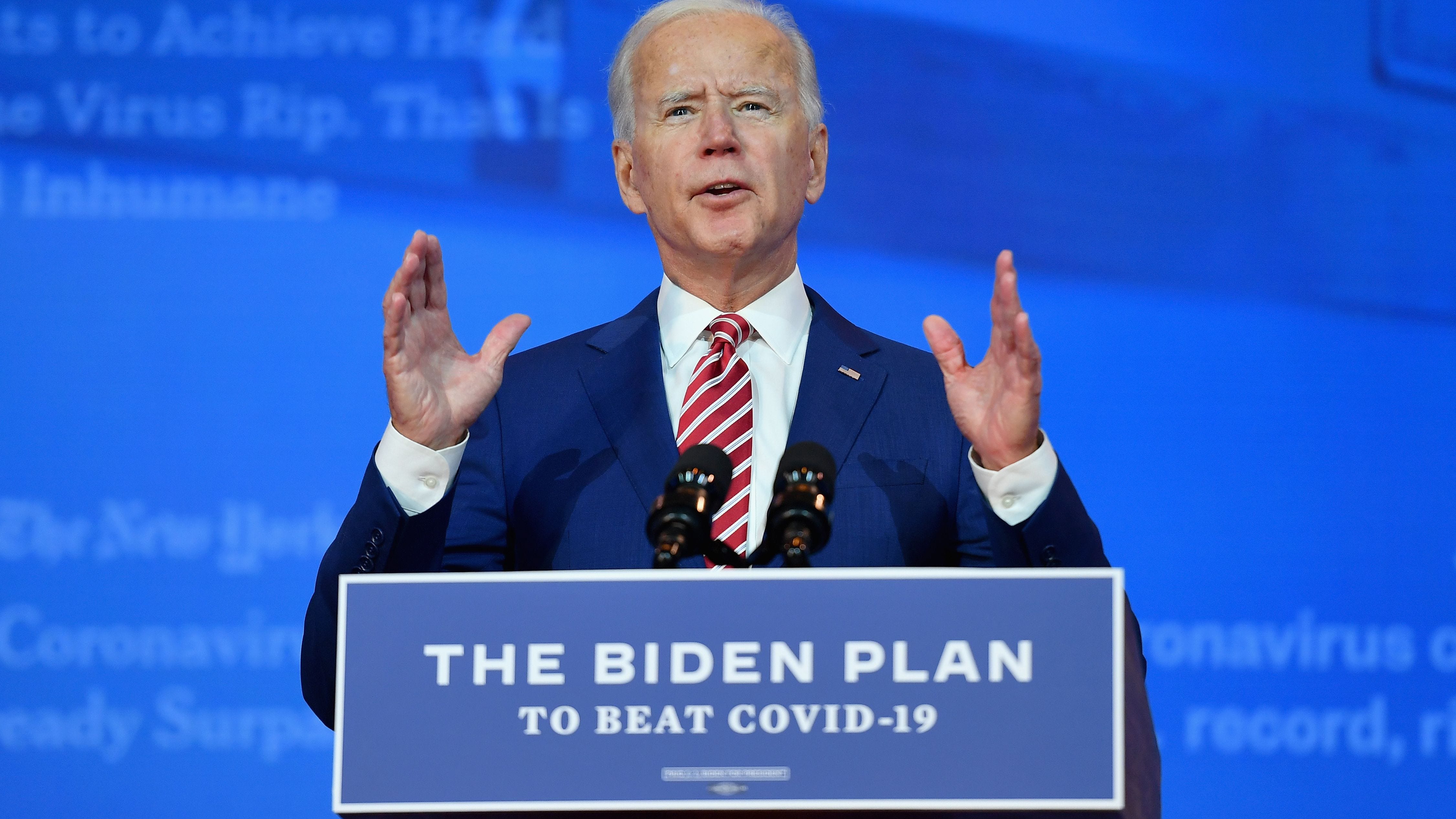 The Trump campaign sees the same value in Pennsylvania, as the president said last week, if he wins the state, he'll win the election.

Trump is making three stops on Monday, in Lancaster, Allentown and Martinsburg.

The president is sticking with his signature rallies, drawing hundreds of people at a time, as opposed to Biden's drive-in approach. His supporters have also showed up to Biden's event, trying to make enough noise to drown out his speech.