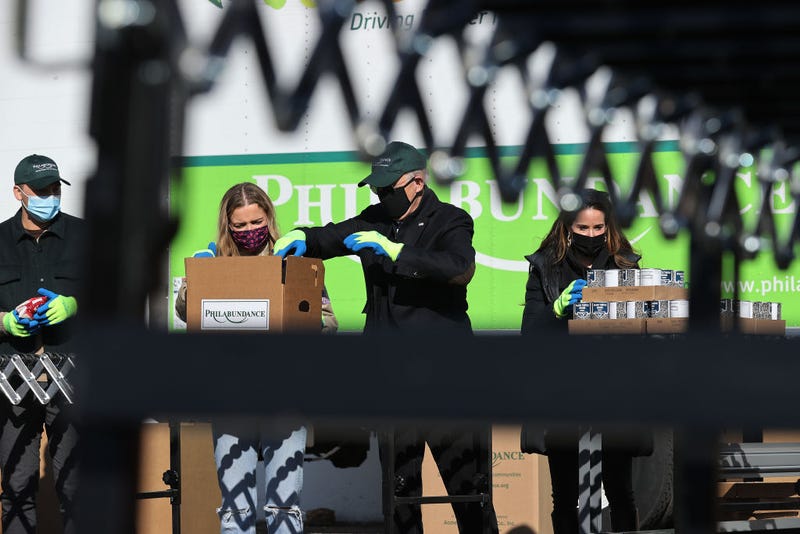 PHILADELPHIA (KYW Newsradio) — President-elect Joe Biden chose Philabundance for his MLK Day of Service contribution on his final day as a resident of Delaware before becoming president. He leaves Tuesday for Washington, D.C., and gets sworn in on Wednesday.

Biden and his wife spent about half an hour at an outdoor conveyor belt, putting cans and rice in food boxes. His greater contribution may be the increase in food aid he’s seeking in his American Rescue Plan. Philabundance said it’s seen a 60% increase in the need for food aid since the pandemic started, 40% of it for first-time recipients.

Biden is preparing for an odd inauguration with no spectators, no parade, no inaugural ball, thanks to a combination of COVID-19 precautions and threats of violence.

He’ll be sworn in at the Capitol and lay a wreath at Arlington National Cemetery, but the celebrations will all be virtual. Instead of marching down Pennsylvania Avenue, a series of videos from each state will be aired. Pennsylvania will be represented by Boy Scout Troop 358 from Germantown. 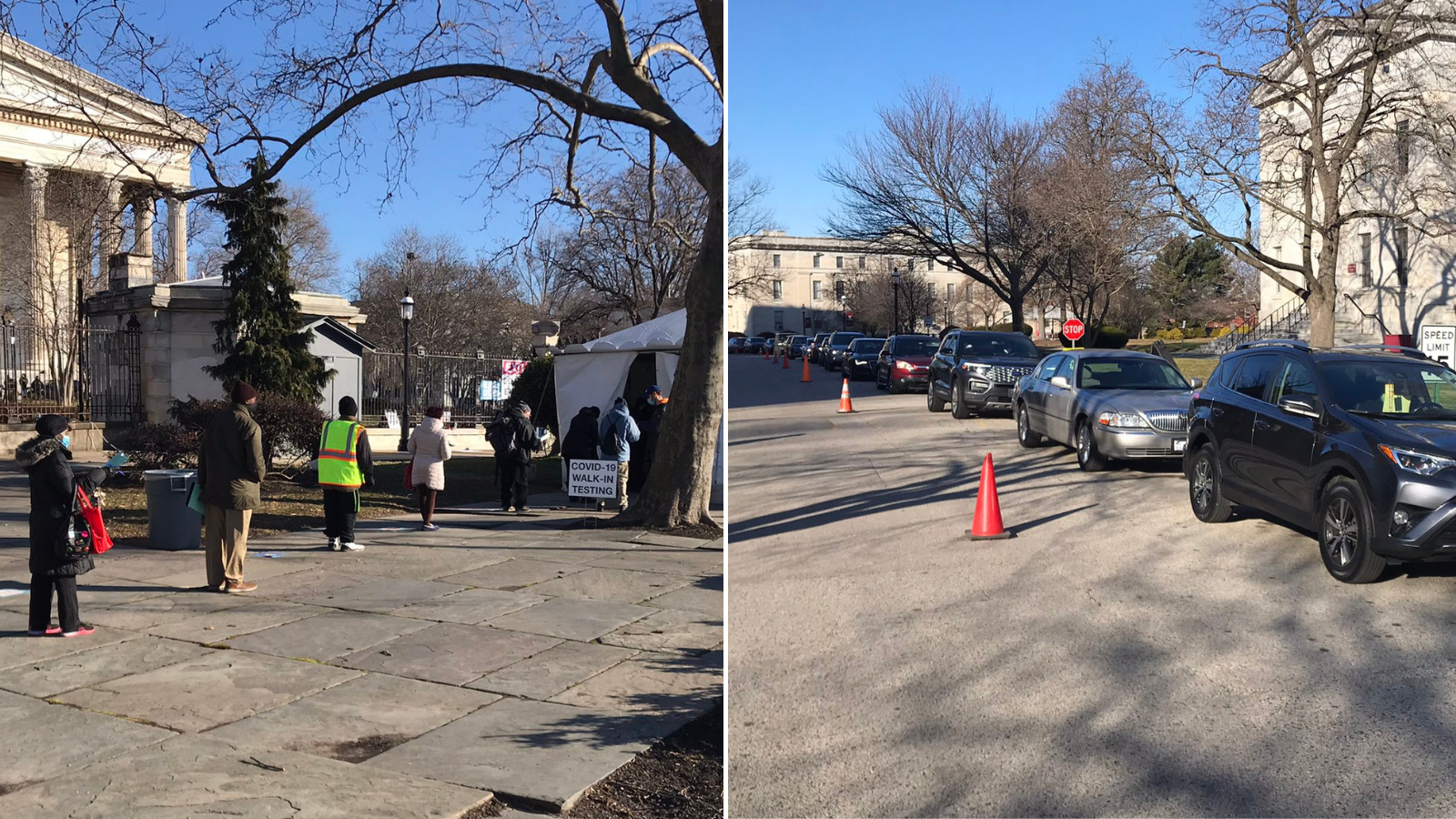 They marched in both of President Barack Obama’s inaugural parades, but leader Brian Wallace said this is almost as exciting.

“As long as you’re a part of that wonderful day and you’re representing this great city and state, you don’t ever lose that moment of pride,” Wallace said.

Among the musical performances will be Philadelphia’s Low Cut Connie — a band that got their big break when Obama put them on his playlist.

“I did quite a bit for the Biden campaign in the election,” said founder and front man Adam Weiner.

He thinks that’s why they became fans of the “Tough Cookie” shows he livestreams from his spare bedroom.

“I think it’s kind of funny to think that Kamala and Joe saw me roll around in my underwear singing '90s techno songs while hitting a cheese grater with an egg beater and they said, ‘this is the guy we need,’” he joked. “But no, it’s really an honor and I’m just going to do my best and try to represent Philadelphia the best I can.”

Biden has pledged to go straight to work Inauguration Day, extending COVID-19 relief measures such as an eviction moratorium and a pause on student loan payments, as well as rejoining the Paris climate accords and reversing the Muslim ban. He also plans to issue a mask mandate on federal property and for interstate travel.