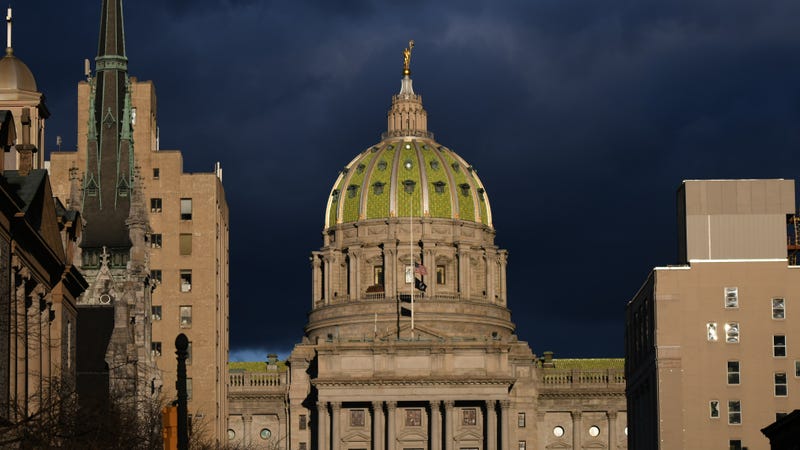 PHILADELPHIA (KYW Newsradio) — A bill that would outlaw vaccine passports in Pennsylvania is one step closer to Gov. Tom Wolf’s desk. The legislation would also limit the health department’s ability to respond to future pandemics.

The bill would prohibit the state, a county, municipality, a school district, or a college or university that gets state funding from requiring proof of vaccine to enter a building or access a service.

“It’s wholly inappropriate to have tax-funded institutions have the ability to not only to force healthy citizens to disclose private medical information, but then to discriminate against them based on the choices that they’ve made," said Representative Andrew Lewis, R-Dauphin County.

“I think we’re on a very dangerous path not only in Pennsylvania, but across this country," added Rep. Aaron Bernstine, R-Beaver, Butler and Lawrence Counties.

The legislation would also bar the Department of Health from mandating stay-at-home orders, ordering business closures, or imposing masking or social distancing guidelines.

“To insert ourselves here, without having even a hearing, [for] legislators to be the healthcare professionals for our communities is beyond irresponsible," said Frankel.

“This has broad implications for the health and well-being of our community, and we are dealing with it in the most cavalier way." 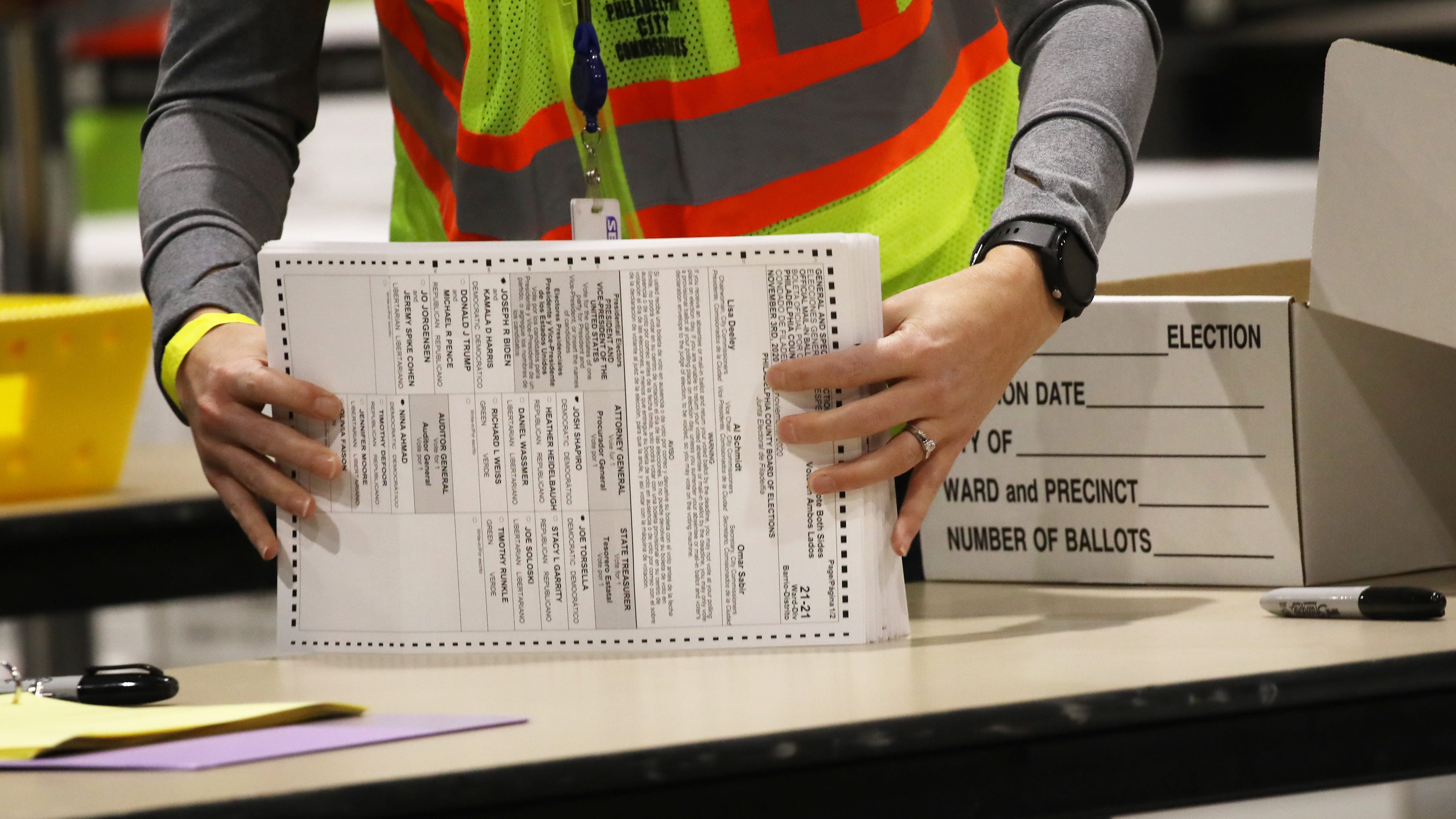 Amendments to allow the secretary of health to follow Center for Disease Control guidance, or to exempt healthcare facilities or nursing homes, were voted down in committee on party lines.

Rep. Brad Roae, R-Crawford and Erie Counties, said he would put up an amendment when the bill gets to the House floor. His amendment would expand the limitations to the more than 150 colleges or universities that accept grants from PHEAA, the Pennsylvania Higher Education Assistance Agency.

The bill passed the state Senate last week and has passed through the House Health Committee.

Wolf has said repeatedly he has no plans for a vaccine passport, and he plans to veto it if it passes the House. 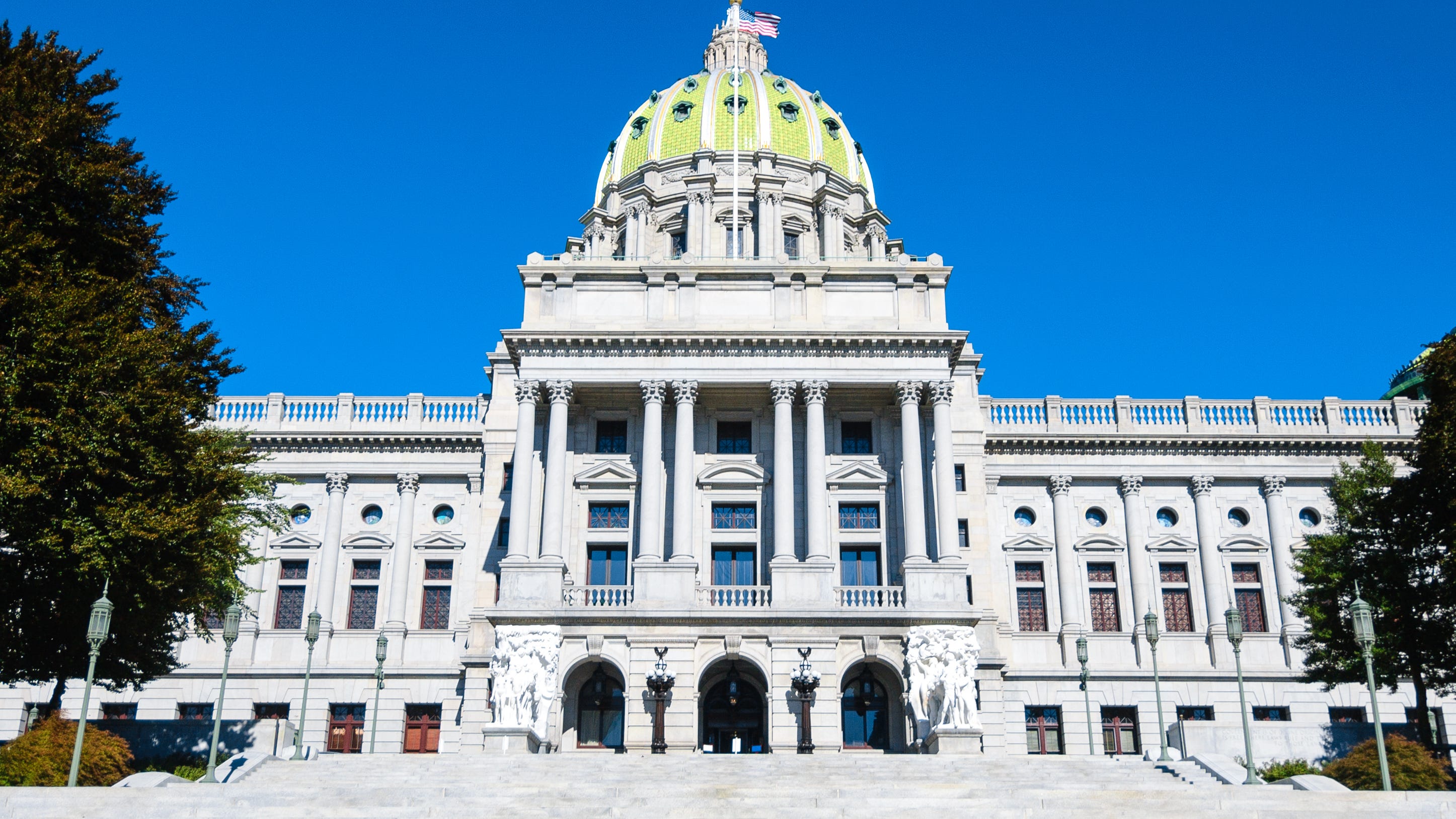