PHILADELPHIA (KYW Newsradio) — Changes could be coming to Philadelphia’s youth curfew law. A bill that would loosen the rules passed a City Council committee Monday.

Councilmember Kathy Gilmore Richardson’s bill would simplify curfews, which currently vary by day of the week and season of the year. The curfew would become 9:30 p.m. for kids 13 and younger, 10 p.m. for 14- and 15-year-olds, and midnight for 16- and 17-year-olds. There would not be any fines for violations.

Richardson said the goal is to be less punitive.

“It’s not fair for us to have this punitive model when we have not done all we can do to support young people not to be in these situations,” she said. “We’re seeking to reduce the potential for justice system involvement for our young people and their families.” 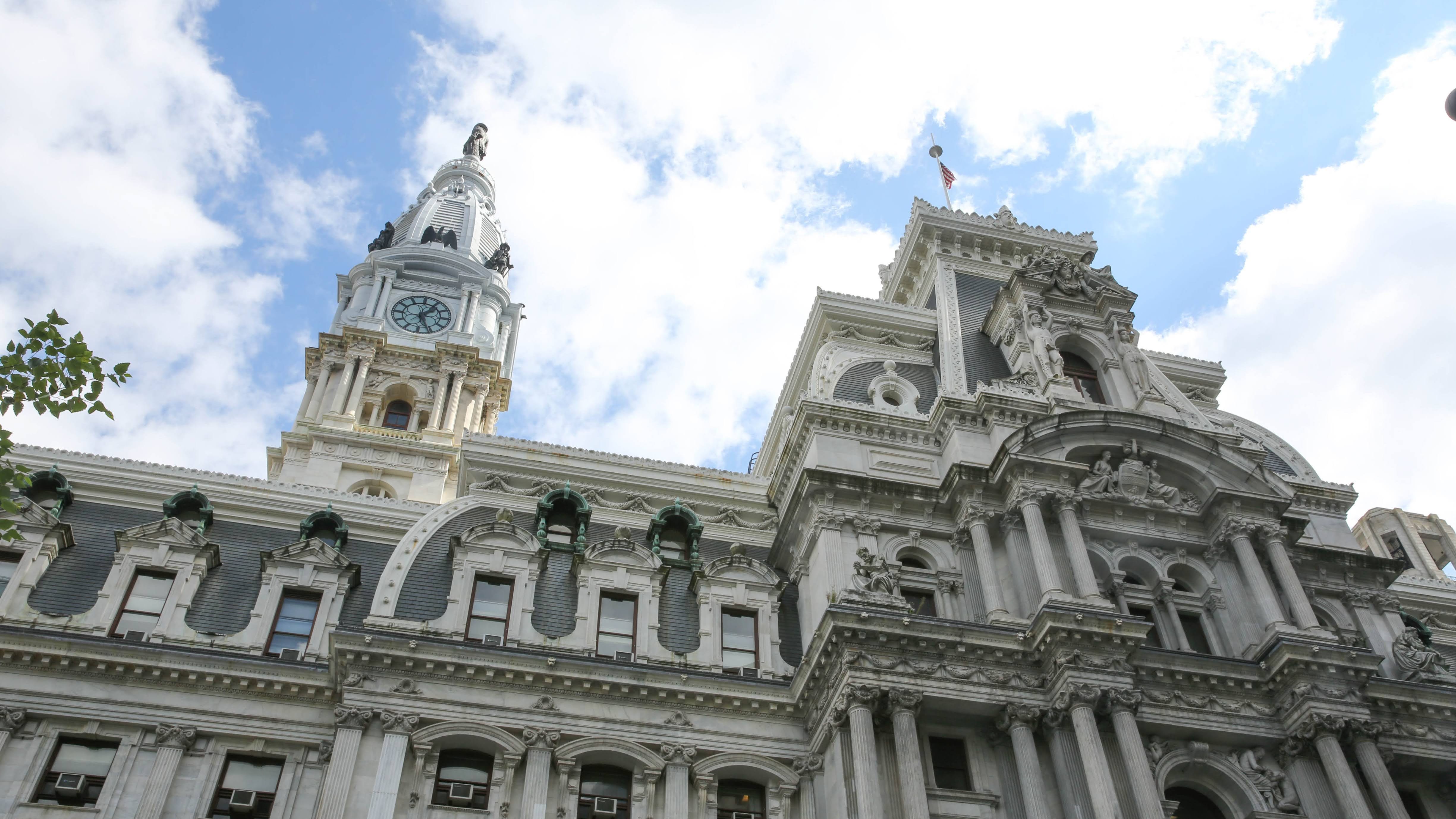 That support would be supplied by evening resource centers, where police could take youth who are out after curfew instead of taking them to police districts. The centers are still in the very early planning stages, according to city Department of Human Services Director Kimberly Ali.

“There have been discussions around having social workers on site, as well as peer mentors, in order to engage the young people. We view this as a pilot so we can make the necessary adjustments to make sure that we are providing the necessary supports,” Ali explained.

The move comes as both shooters and victims of gun violence in the city are getting younger. Richardson noted the centers are not for youth who commit crimes, but a way to protect those who might get in harm’s way just by staying out late.

The bill now goes to the full council for approval. 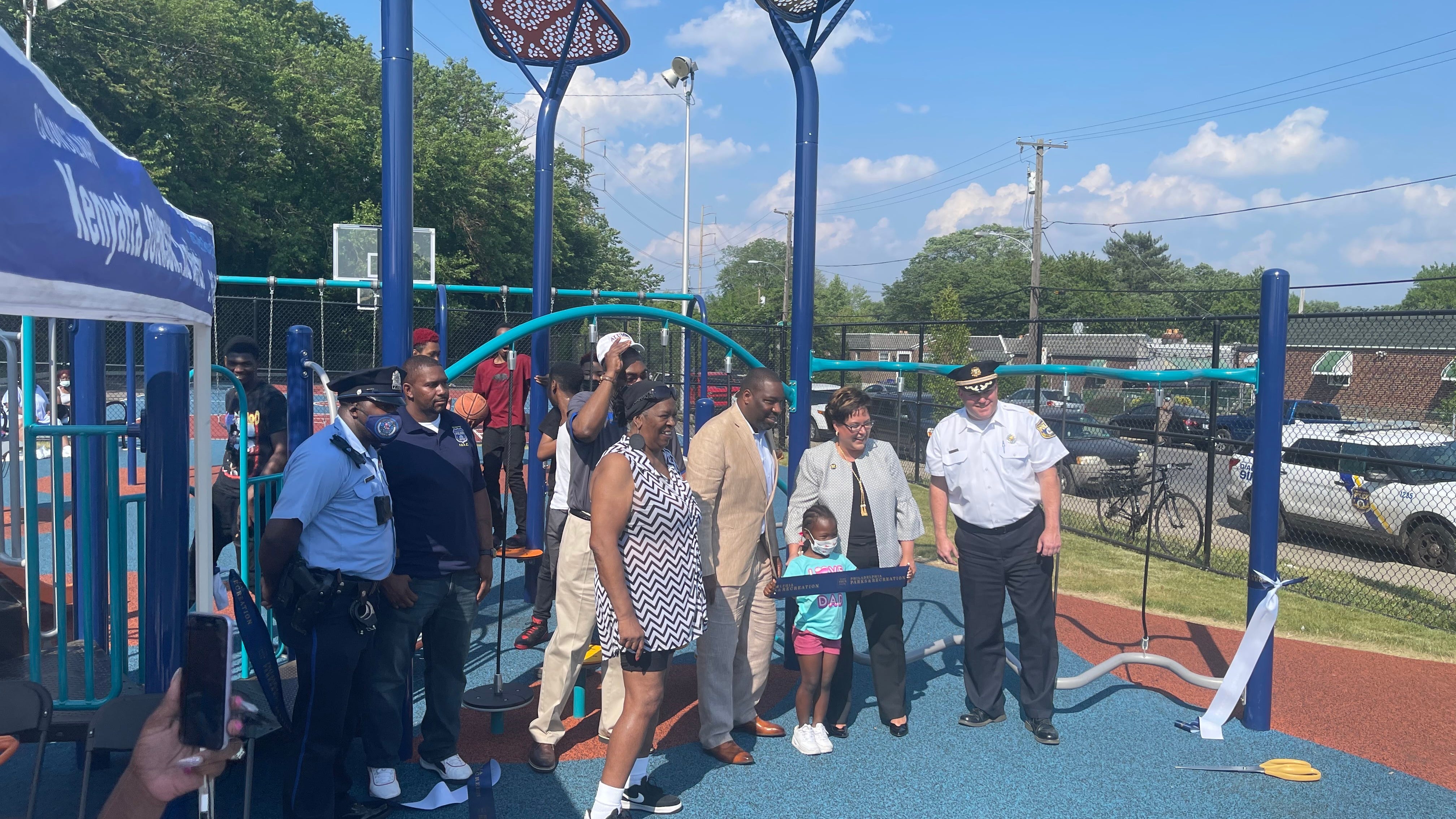