They estimated around 3,500 people received their first COVID-19 vaccine doses.

For some, the wait in line was long, spanning five to six hours. Most of that wait took place in the elements, the line wrapping around the Liacouras Center.

"I'm looking forward to the shot, but at the same time, this weather is not very good," said Patricia Sills of East Mt. Airy, who waited in line more than six and a half hours Friday. While she expected a long wait, she predicted it would be only three to four hours.

Stephen Whitley brought his 75-year-old mother Pamela on Friday. He didn't anticipate it would take too long, "until we got here and there's like, lines around the block." Their wait was two hours in all. 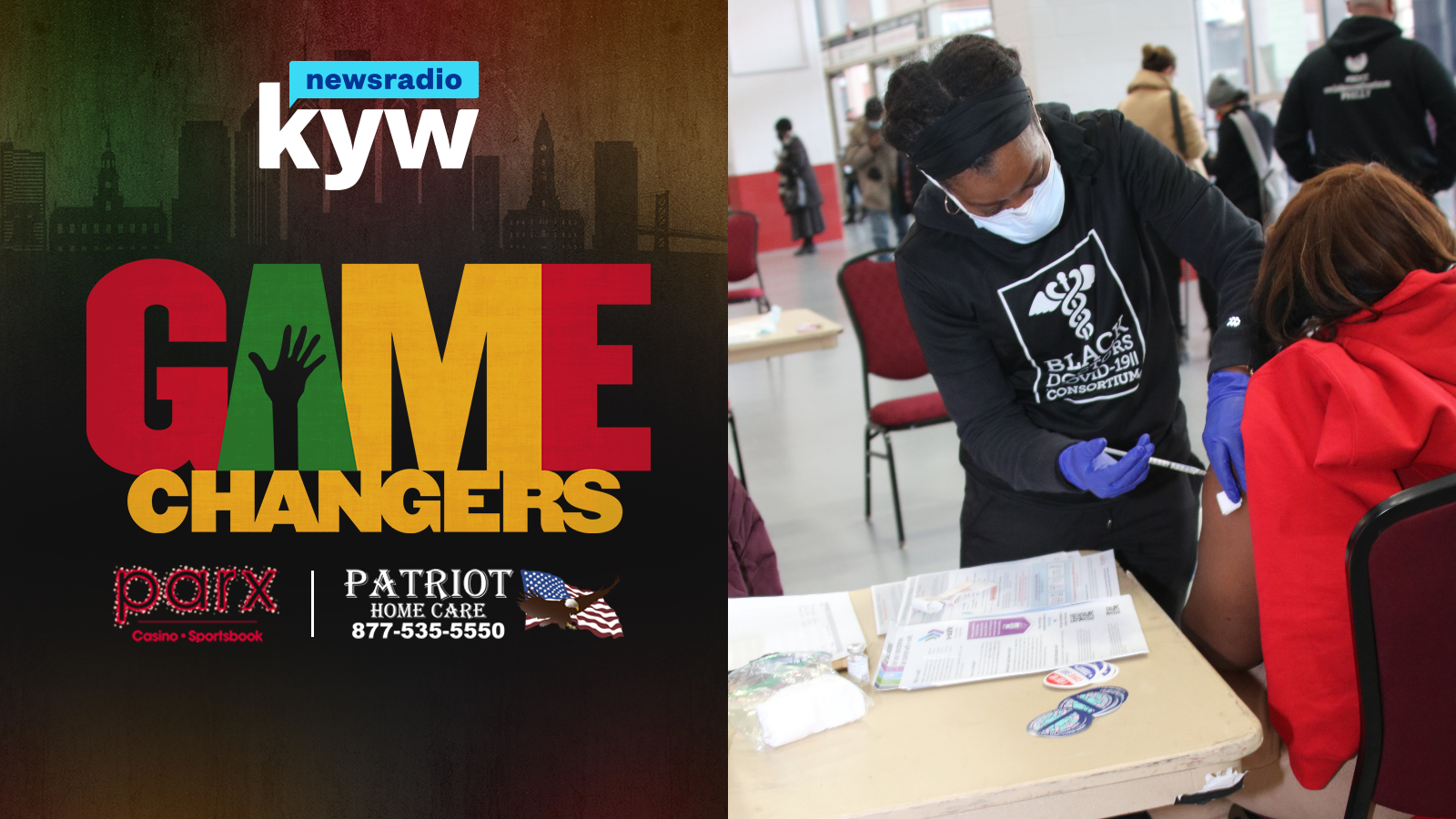 Dr. Ala Stanford: Changing the game by battling COVID-19 and racial disparities

Marcellus, from West Philadelphia, thought ahead about the weather. "I've got three pairs of socks on. There's leggings under this," he detailed, adding, "two t-shirts and a hoodie underneath the pea coat. Double masks."

Charlotte Madison, who waited for over five hours, came prepared with a chair, a blanket, an umbrella and food. She wasn't complaining though. "I appreciate them doing that," she said. "I've been trying to get online, but I couldn't get online to register."

After all, she and others in line described it as a matter of life and death. "I had six (family) members with COVID," Madison shared.

The Black Doctors COVID-19 Consortium will be debriefing with Temple University and the city of Philadelphia to discuss ways they could have improved the clinic. But judging by the turnout, organizers are considering the event a success.

Dr. Ala Stanford, head of the consortium, said her team managed to administer about 3,500 doses of the Covid vaccination in a 24 hour time period.

“If we pushed, it would've been at 4,000 but at a certain point you know, everybody needs rest."

Stanford said they had to reach out to the city to make sure everyone in line could get vaccinated and another 1,500 doses were delivered at around 2 a.m.

"We were (administering), on average, about 200 vaccines an hour," she reported.

She says this event illustrated the need, particularly within the city's most vulnerable communities. 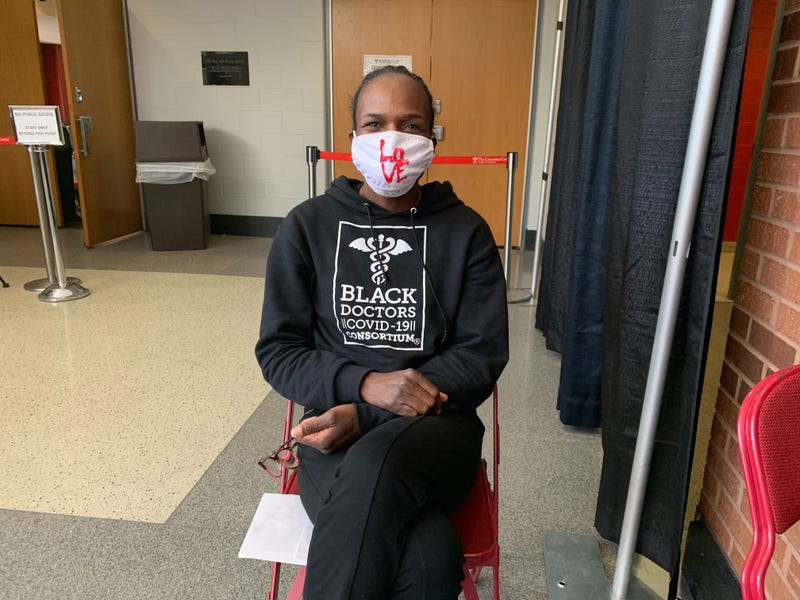 Dr. Ala Stanford is head of the Black Doctors COVID-19 Consortium, which held a 24-hour mass vaccination clinic over the weekend, giving over 3,500 first doses. Photo credit Hadas Kuznits/KYW Newsradio

About the thousands waiting in the cold, Stanford lamented, "I wish it wasn't 20° outside, but I can't control that."

She said COVID-19 makes waiting complicated, "and it's hard to come up with a way where everybody can be in here and not be a super spreader event."

Now that the clinic is over, Stanford says she's looking forward to debriefing with Temple, the mayor's office and her team, "to see what things we can improve that we do have control over."