Black women are three to four times more likely to die of pregnancy-related complications than white women, and there are several reasons why.

Saleemah McNeil, a doula and chief executive officer of the Oshun Family Center in Philadelphia, cited a few such as cardiovascular disease, obesity-related issues, depression, and racism.

“When we think about how Black bodies are treated, historically, it has never been well. Black women have always gotten the short end of the stick. We are continuously getting that,” said McNeil, who further explains that often, Black mothers’ voices are either not heard or not taken seriously.

“Listen to what they are telling you is wrong, and then figure out how they got there. We’re coming to you because we know something is wrong. We just don’t know what is wrong, and that’s your area of expertise.”

This comes from her own experience. McNeil survived a traumatic birth experience 16 years ago.

She said that during a doctor’s visit, her blood pressure soared and she was left there for hours with no one telling her what the issue was.

She was taken to the hospital, where her pressure had risen to 202/153.

Pre-eclampsia is a serious form of gestational hypertension. It can cause the placenta to separate from the walls of the uterus and can cause premature death or stroke for the mother. The only cure is to deliver the baby.

Black women experience this at a 60% higher rate than white women.

According to the latest numbers from the National Institute of Health, severe maternal morbidity rates have nearly doubled over the past decade, and are 166% higher for Black women than white women.

McNeil said changes are needed in the medical field, and doctors need to be cognizant of the realities of Black maternal issues, challenge some of the myths, and be aware of any biases — unconscious or otherwise. 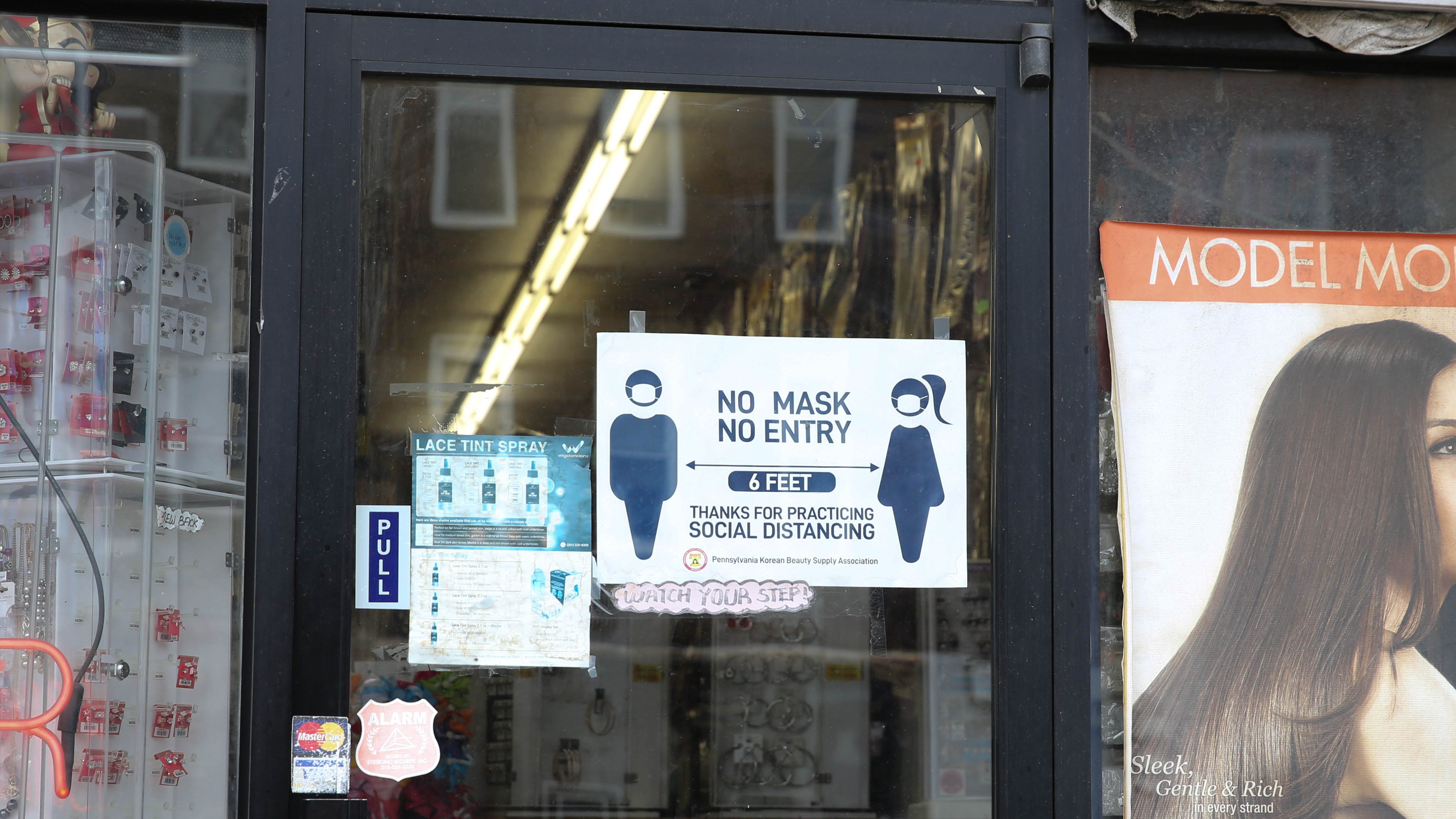 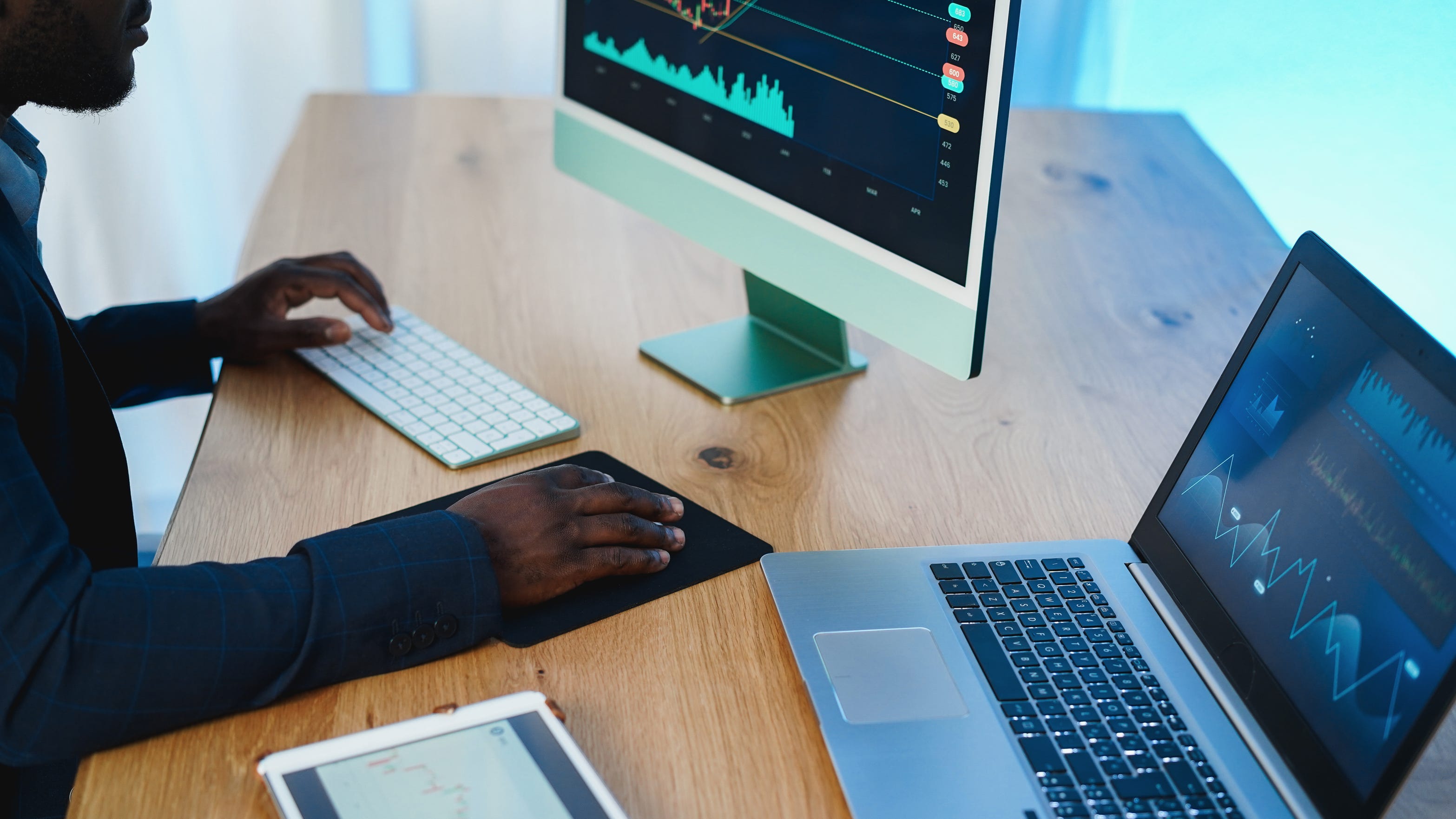 “Ultimately, the narrative for Black birthing people will shift, but it has to start individually because we can’t tackle the system as a whole if the people who are within the system don’t change,” said McNeil.

She suggested that mothers listen to their bodies, have a realistic birthing plan, and if possible, connect with a doula or a midwife who tends to work more intimately with expectant mothers and can advocate for them in emergencies. 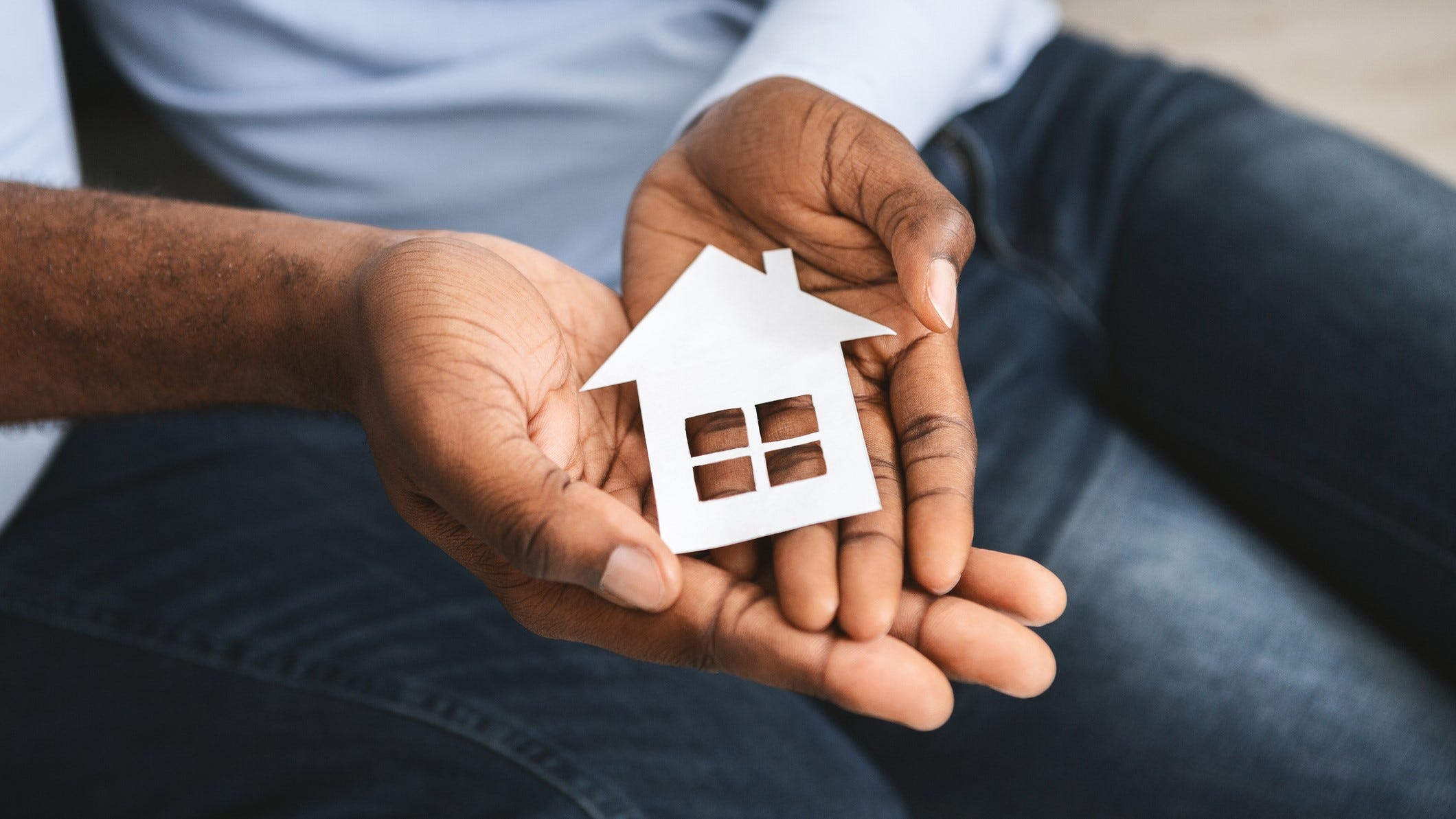 Regional mortgage refinances doubled in pandemic, but not for Black, low-income homeowners