Patients with suspected brain injuries are normally sent for a CT scan, but emergency department doctors are now using a blood test to determine which patients actually need to have that done.

Dr. Thomas Watanabe, clinical director of the Drucker Brain Injury Center at MossRehab in Elkins Park, says it could be a good tool in certain settings.

"This is a test that would primarily be used in the emergency room setting,” said Dr. Watanabe.

“Somebody comes in soon after sustaining an injury to their head, and this test would be used to try to answer the question, ‘Did this patient have a brain injury? And more specifically, is there evidence of an injury that may show up on a head CT [scan]?’" 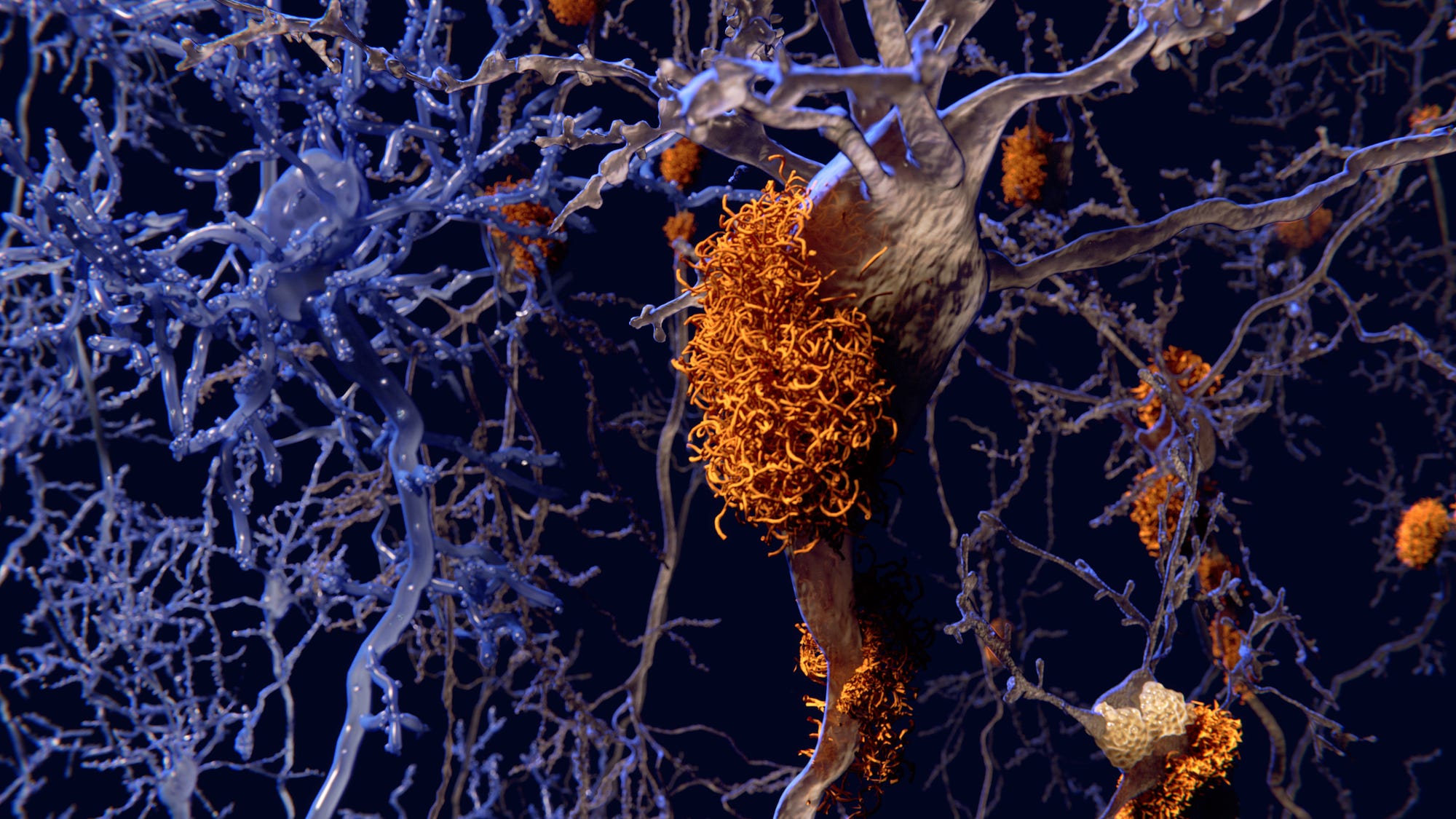 He says that the simple blood test benefits both the patient and the hospital.

"It can be quicker. It will be easier. It can decrease costs [and] time in the emergency department and radiation exposure,” said Dr. Watanabe. “These are all good reasons to get a blood test."

The test measures for proteins released after a brain injury.

He said when the protein levels are low, it's unlikely that a CT scan will show evidence of brain injury, and the additional testing isn't necessary. 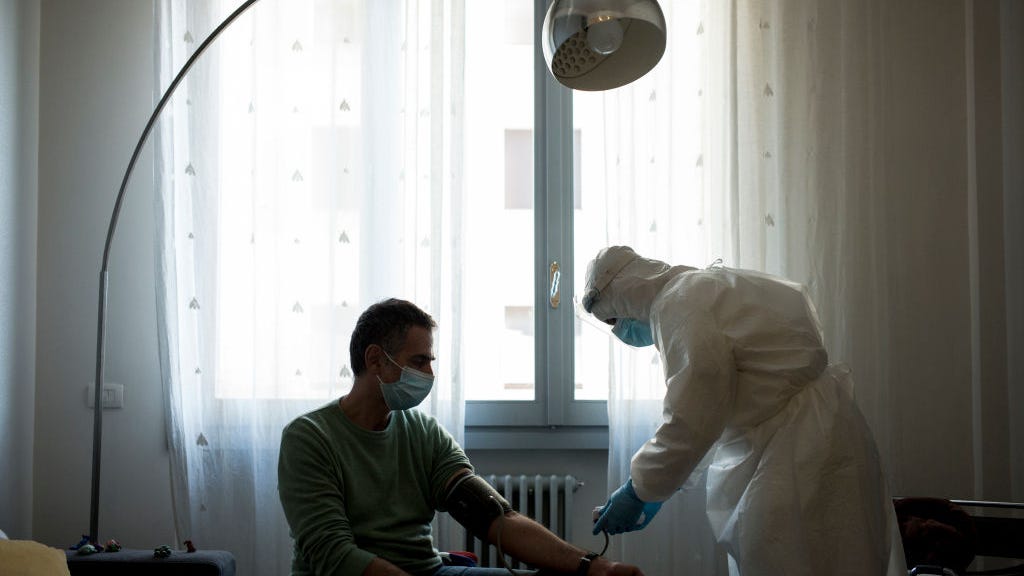 Are some people more at risk of getting post-COVID 'brain fog?'