PHILADELPHIA (KYW Newsradio) — History is going to be made Thursday night, as the first ever Major League Baseball game in Iowa will be played.

The Chicago White Sox will take on the New York Yankees in the "Field of Dreams" game on a baseball diamond in Dyersville, Iowa, just hundreds of feet away from where the classic Kevin Costner movie was filmed in the late 1980s.

This game has been several years in the making, and has kept landscaping company Brightview, headquartered in Blue Bell, Montgomery County busy. They built the field and are responsible for other parts of the setup as well.

"Moved it through construction in the spring and finished sodding and got ready to play last year, and obviously that took a turn because of the pandemic."

The game last year was cancelled and rescheduled for Thursday. That meant Cook and his crew would have to spend this past year maintaining the field.

"Upgrading some of the irrigation systems, not only for here but also for the corn we had to manage in the outfield," he explained.

"We had to install irrigation there to ensure we had a good crop this year and it rose higher than the fence line."

Most of the work, Cook said, involved getting through the colder months.

"We had to use a turf blanket to cover it to ensure that we had a good field coming out of the winter to help keep the field warm," he added.

"We moved that, and here we are with the green field ready to play games."

Brightview is also responsible for building the bullpens, fences and foul poles. Those will come down after the game, but Murray expects they'll keep maintaining the field for a little while, at least until they have a better idea if Major League Baseball wants another game played at this location in the future.

Next up for Cook and Brightview is a trip to Williamsport, Pennsylvania for the Little League World Series. They also helped build that field. 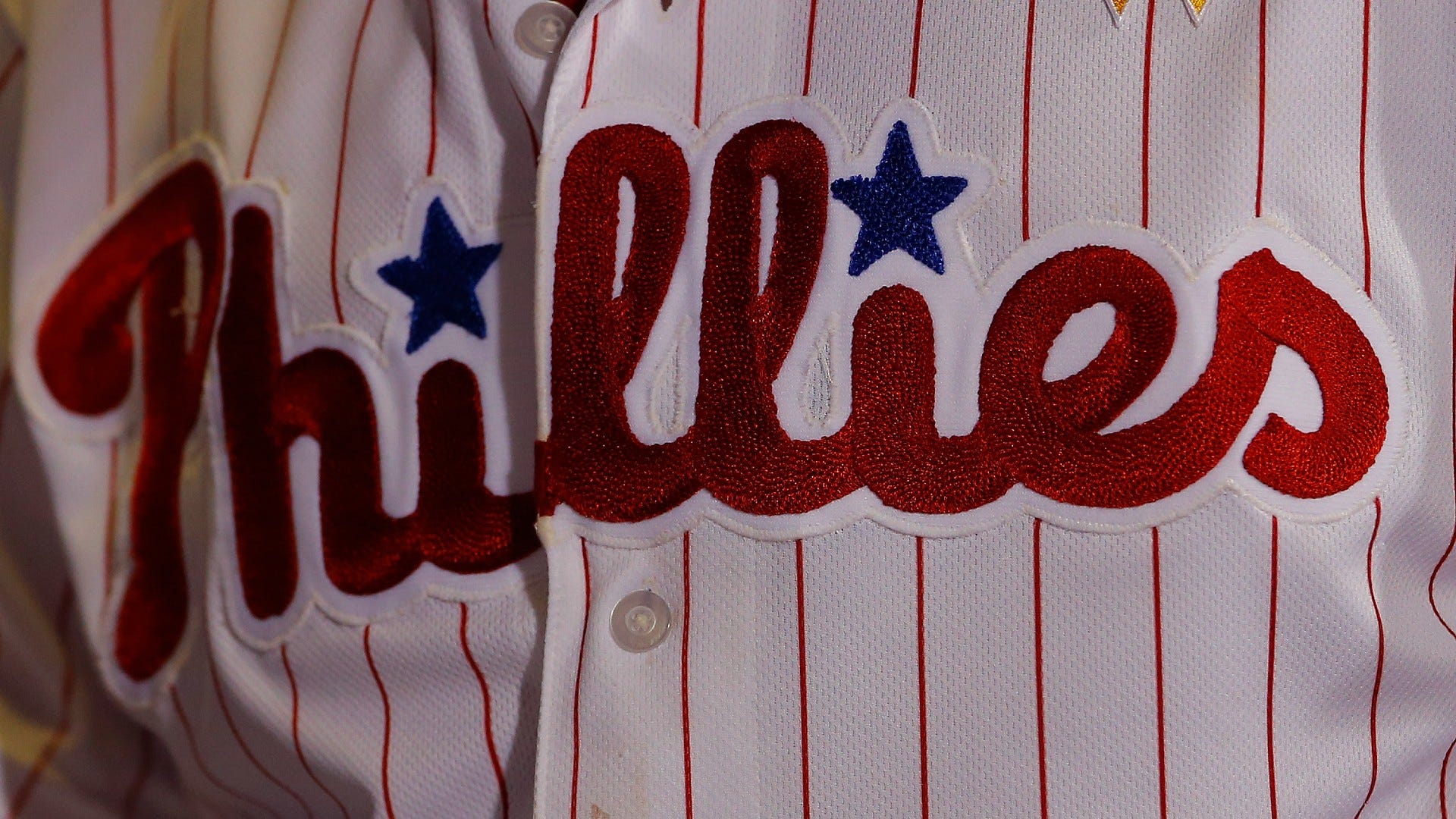