PHILADELPHIA (KYW Newsradio) — City Councilmember Bobby Henon has resigned his seat, one month ahead of his sentencing on federal corruption charges. Henon was convicted of bribery in November, along with labor leader John Dougherty. 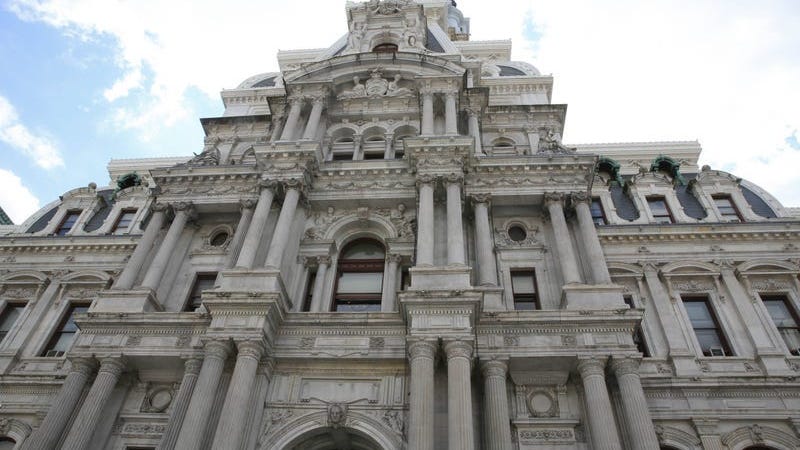 Henon had resigned his committee assignments just after he was convicted, but he said at that time that he planned to stay in office until his sentencing on Feb. 22, when he would be required to resign under state law.

It’s not clear what made him change his mind. His statement simply said he is grateful for the chance to have served over the last 10 years, and that he will always stay dedicated to his Northeast district and committed to a life of service.

Mayor Jim Kenney released an official statement in response to Henon's resignation, saying he believes it was the right decision. 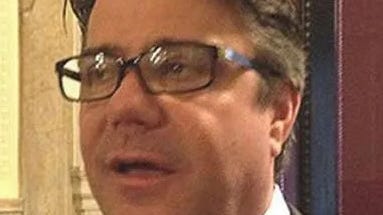 "With so many pressing challenges facing Philadelphia, it is critical that city leaders—including our partners in City Council—remain focused squarely on the needs and priorities of our residents."

Kenney said that while Henon must now face the consequences of his conviction, it is still important to look at Henon's whole career, not just the trial last fall, to measure the worth of his public service.

"He has been a consistent, strong advocate for the working families of Philadelphia throughout his 10 years of service on City Council," he said.

At Henon's last official event as a Council member on Wednesday, he was previewing some planned improvements to a rec center in Torresdale, knowing that none of the work would be done, or even started, before he left office. 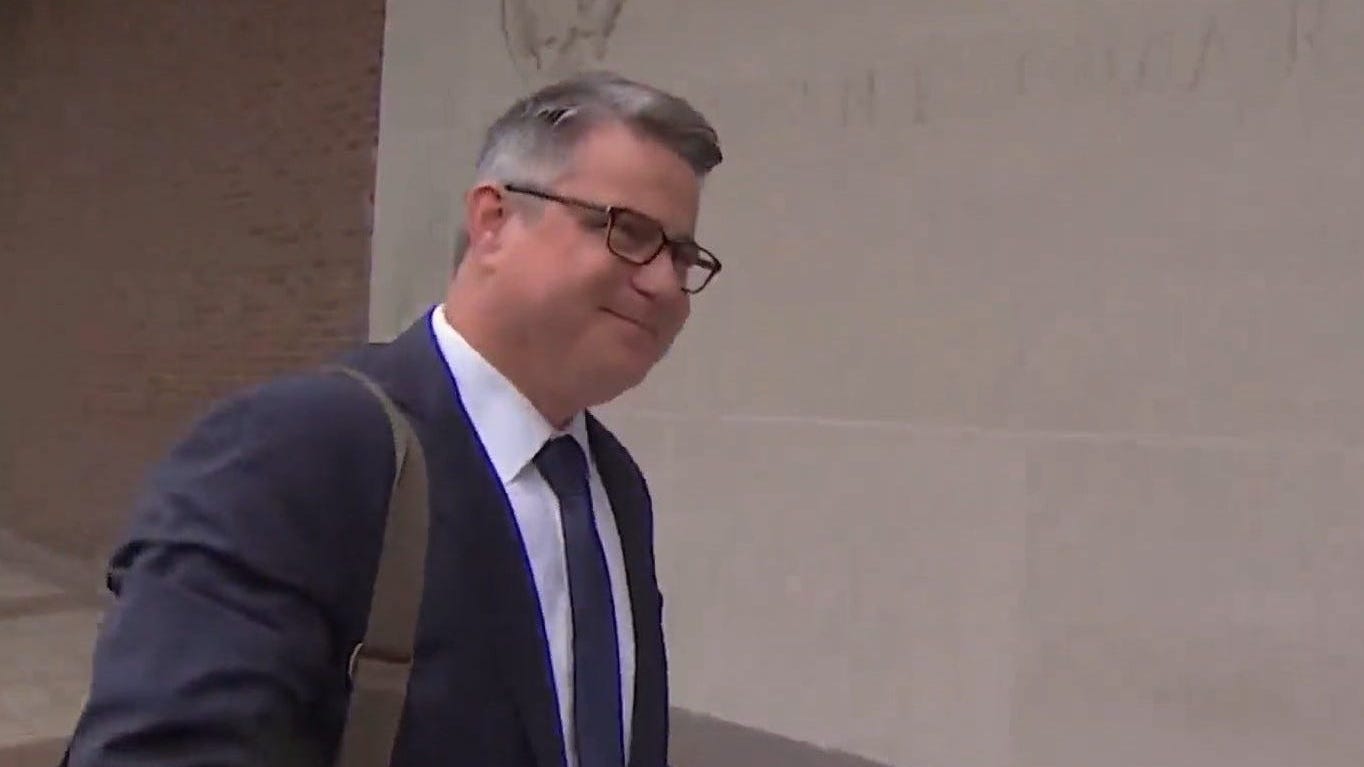 Asked if it made him sad to think about that, he said it will always make him sad not to be doing the thing he loves.

Council President Darrell Clarke promises the legislative body will not be distracted by this. He will have to call a special election to fill Henon's Council seat, but he gives no indication of when that will be. It could be as early as the May primary.

Clarke added he was already working with Henon on a transition plan. While Henon's City Hall office is already closed, his office in Torresdale will remain open and staffed.

"We will continue to ensure that individuals from the Sixth Councilmanic District continue to have constituent services and other matters addressed as soon as possible," said Clarke.