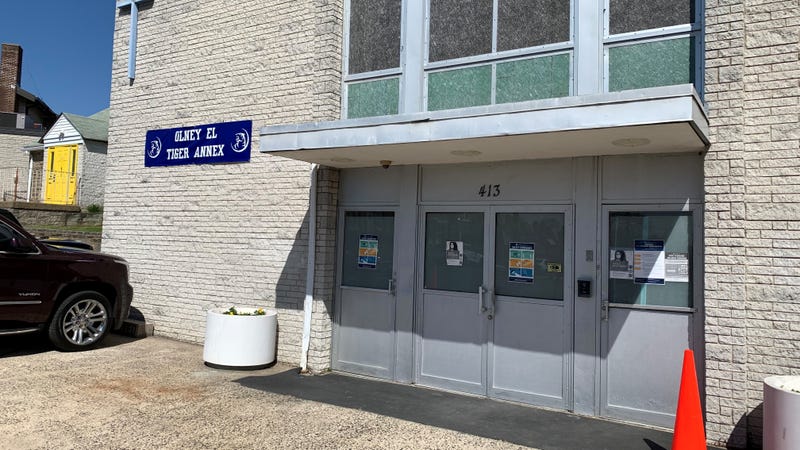 Secretary Cardona visited a couple of second-grade classrooms at Olney Elementary School’s annex. There were seven students in one classroom and two in the other.

The secretary is touring schools to find out how they are safely returning to in-person classes during the COVID-19 pandemic.

“I think he’s interested in figuring out how we can do more,” said Pennsylvania Acting Education Secretary Noe Ortega, who joined Cardona. “I think the reason he’s coming to Philadelphia is to really elevate what good things have been happening.”

About a third of Philadelphia’s pre-kindergarten through second grade students have opted for in-person classes. Third through fifth graders are slated to return later this month. The district has not determined whether, or when, most students in grades six through 12 would return.

“His message was plain and simply that we want to get more children back in front of some form of in-person learning,” Hite said.

“We understand that it has to be done with the safety of children and adults in mind, and they’re going to provide the resources for us to do it.”

Philadelphia is getting about $1.3 billion in federal COVID-19 relief.​

After he left Olney, Cardona headed to Upper Darby where he visited Beverly Hills Middle School.