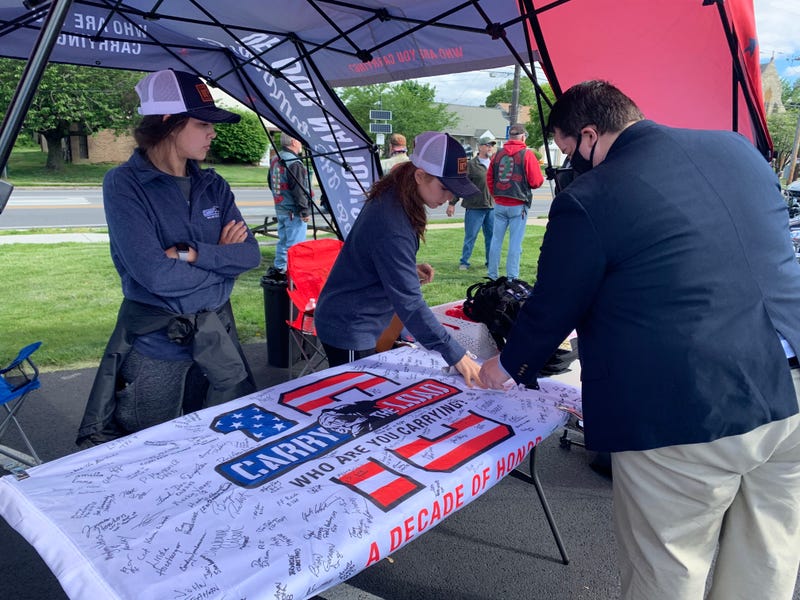 COLLINGDALE, Penn. (KYW Newsradio) — Some dedicated hikers made a walk to remember through the Philadelphia metropolitan area, as they remember military and first responders who died in the line of duty.

Early mornings and late nights are part of the daily routine for the people walking for Carry the Load, a 15,000 mile trek meant to remember fallen first responders and soldiers. 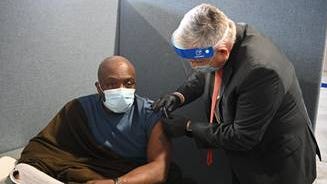 "There are four routes and we are the East Coast," Emalee Green of Carry the Load said. She and her group made their way through Collingdale in Delaware County on Thursday.

"We started May 1 walking from West Point, and we're making our way down to Dallas, Texas throughout the month of May."

Green said each day is a sobering reminder about people who sacrificed their lives in the line of duty. 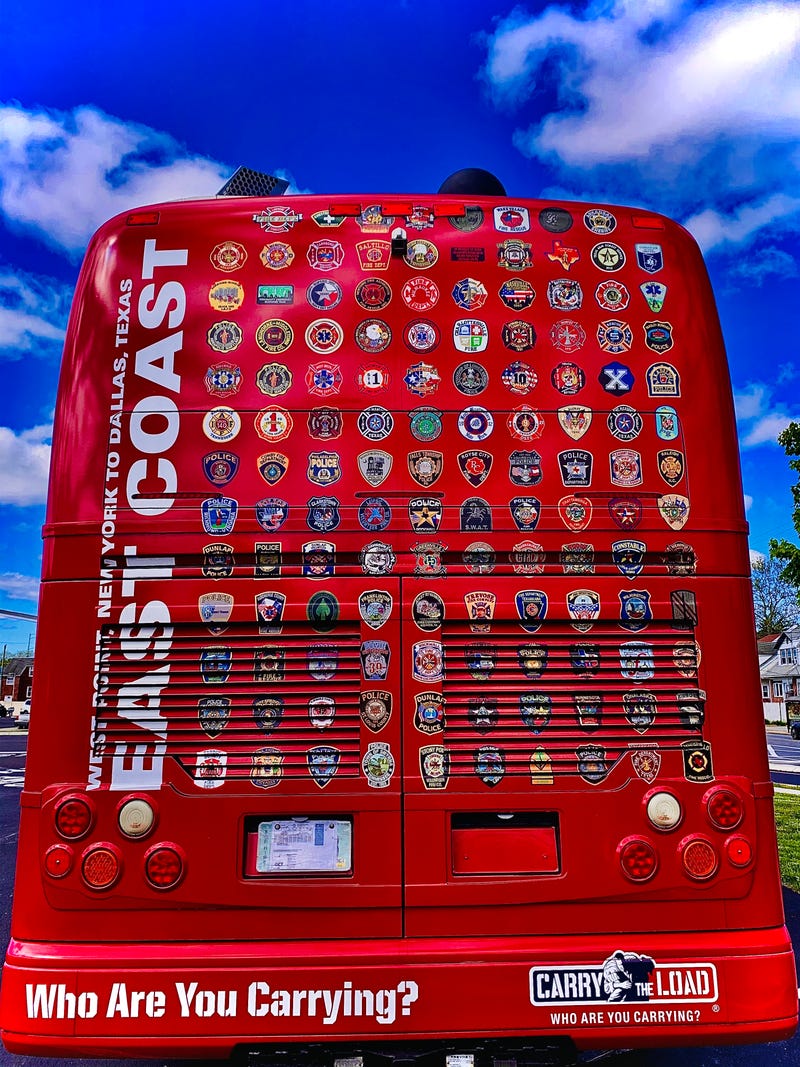 The back of a vehicle for Carry the Load, a national walk to raise funds for groups helping first responders and veterans. Photo credit Justin Udo/KYW Newsradio

"It's very humbling to walk for those who have fallen, all the families that we meet along the way and just all the lives that are touched," said Green.

The walk wraps up on Memorial Day.

Officials say Carry the Load has raised nearly $30 million for organizations that work with first responders and veterans. Their organization has raised $600,000 this year, with a goal of $1.25 million by Memorial Day.