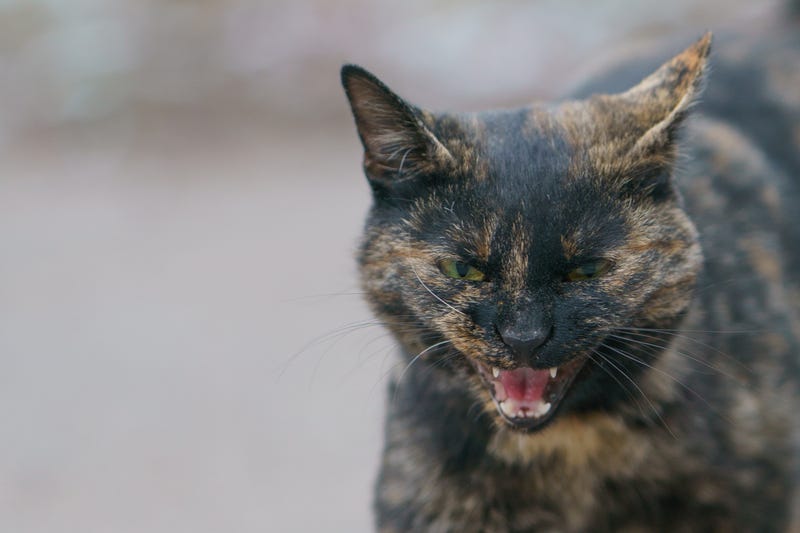 PHILADELPHIA (KYW Newsradio) — A foster cat that was treated at a Berlin Township, New Jersey, animal hospital tested positive for rabies after it died, according to the Camden County Health Department.

Last week, health officials say the cat died at the hospital after a brief illness. A veterinarian then ordered a rabies test at a state lab.

The state notified the county on Thursday that the animal had tested positive.

Four other pets and two humans, who fostered the feline, were potentially exposed, though they did not report any bites or scratches. 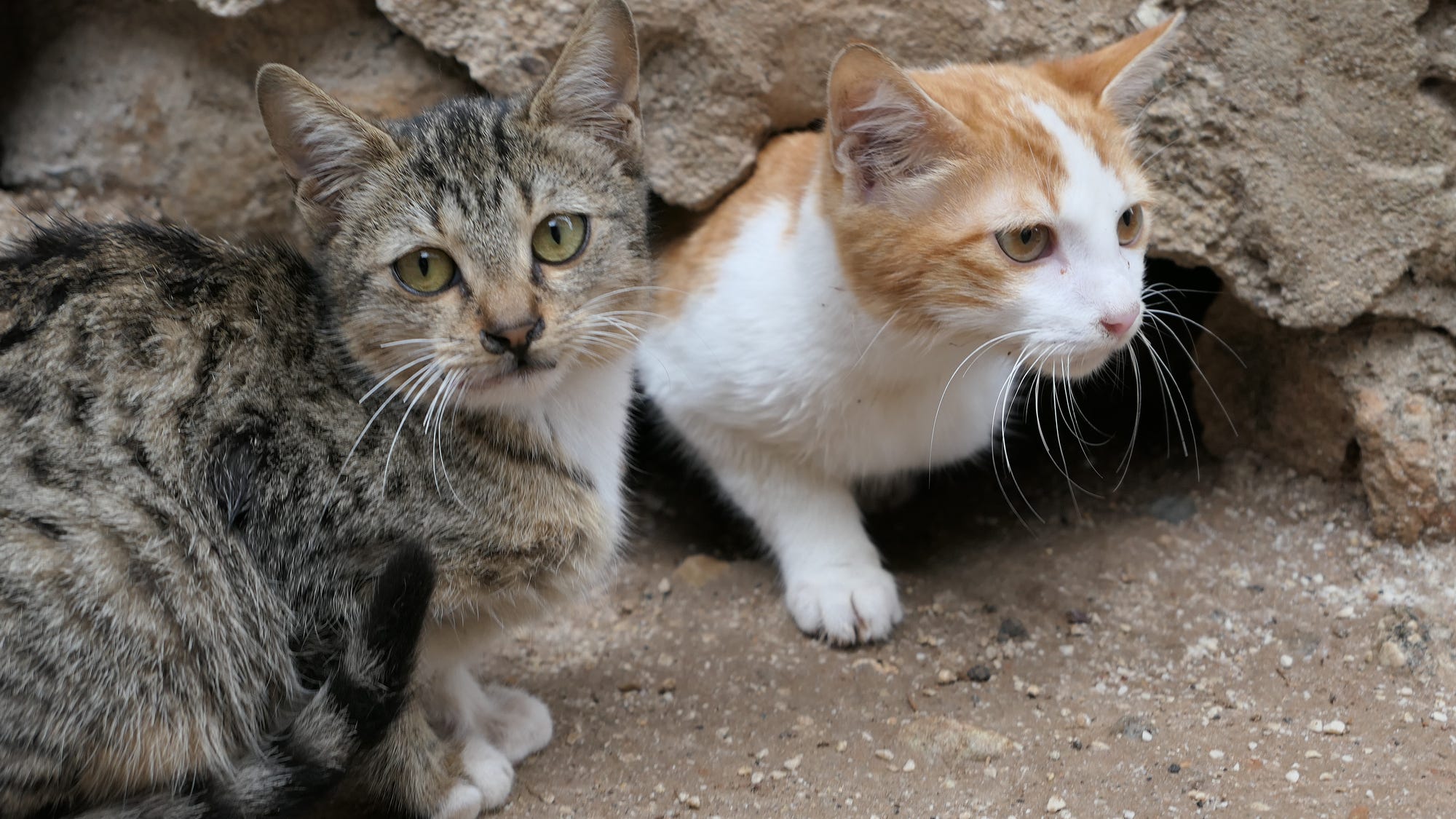 Other people who were possibly exposed — the animal control officer, veterinarians and two others — were notified and told to contact their physicians.

The four pets of the foster family had all the proper vaccinations, but they will still get rabies boosters. They will be under confinement and observation for the next four months.

County officials encourage pet owners to take initiative: Make sure your pet’s shots are up to date, keep your pets away from wild or unfamiliar animals, and seek immediate care if you or your pet is bitten.

The health department is hosting a free rabies clinic on Saturday at Collingwood Public Works, located at 713 N. Atlantic Ave., between 9 and 11 a.m.