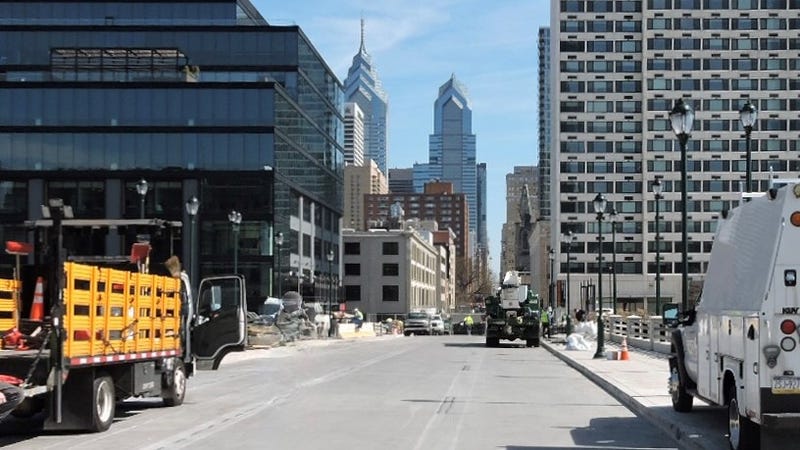 PHILADELPHIA (KYW Newsradio) — Drivers traveling from University City to Center City will finally have the option of taking the Chestnut Street Bridge over the Schuylkill River starting this weekend.

After more than two years of construction and repair work, PennDOT said drivers, bike riders, and pedestrians will be able to take Chestnut Street eastbound over the river on Saturday evening. 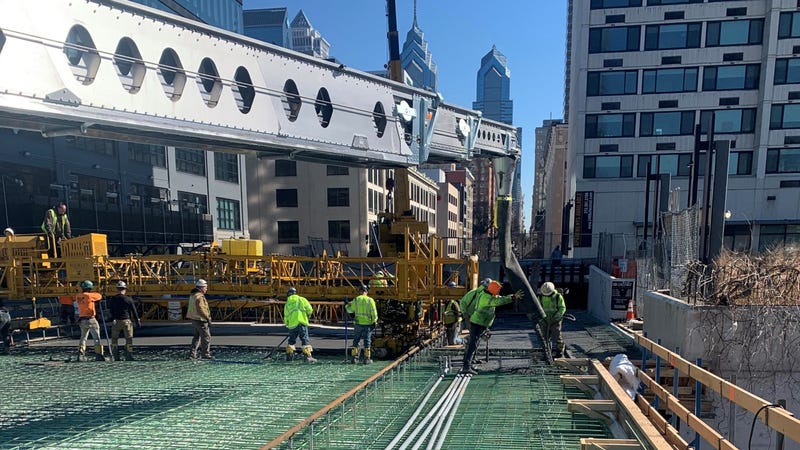 Drivers have been unable to use the bridge since August 2019. Since that time, crews repaired the steel superstructure of the bridge, put on the concrete deck, created larger sidewalks, and added a parking-protected bicycle lane from 22nd Street to 34th Street, according to PennDOT.

They also said crews repaired the stone arch bridges for Chestnut Street over a railroad on the Schuylkill River’s east side. 24th Street will stay closed until stone facade rehabilitation is completed. 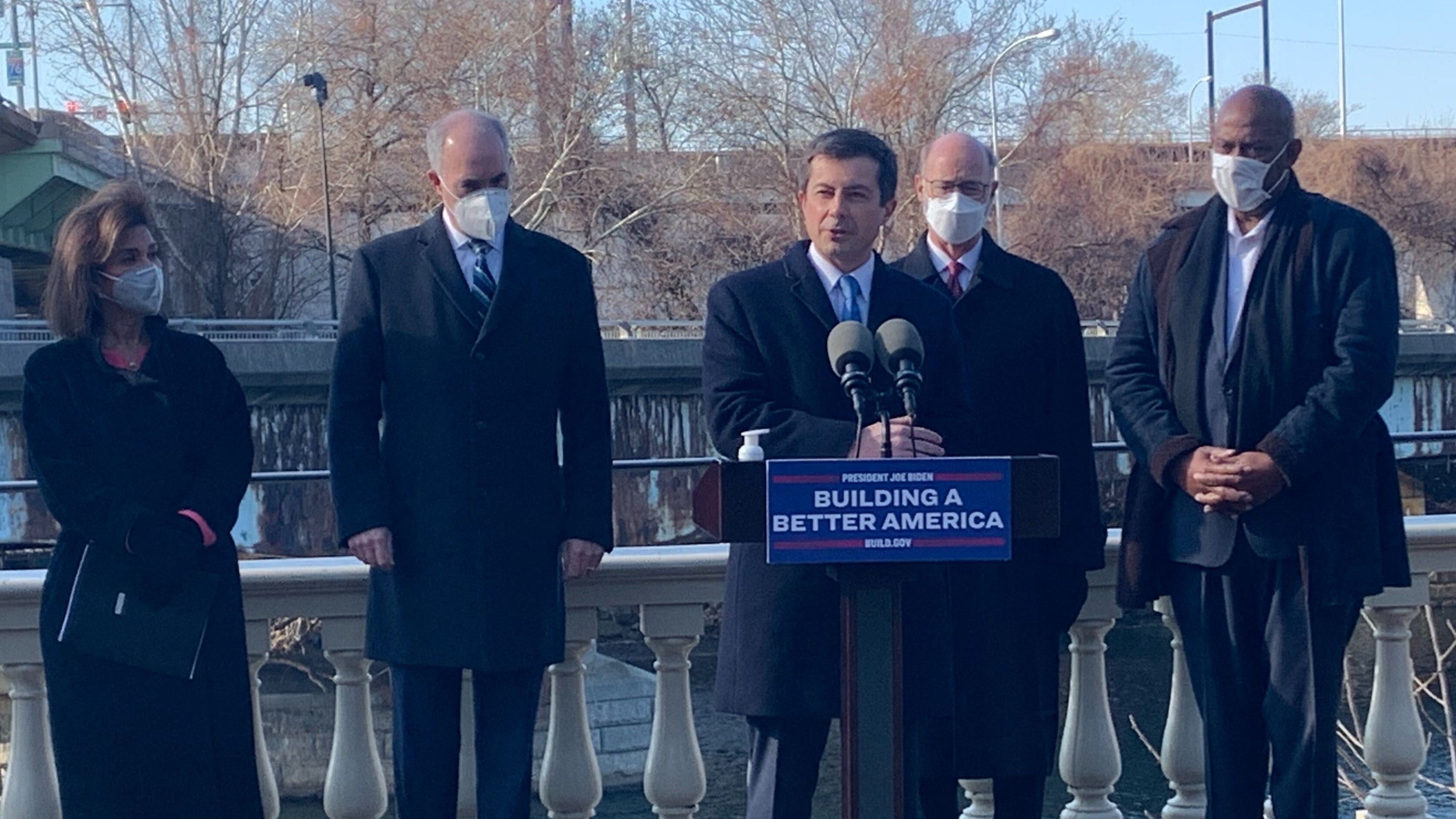 Crews also completed a large number of other repairs, from viaducts over the Schuylkill Expressway to on and off-ramp structures to the freeway, retaining walls near the Schuylkill River and barriers involving Amtrak tracks.

Related podcast: Details of the infrastructure package, including funds for bridge repair.