PHILADELPHIA (KYW Newsradio) — Police and a good Samaritan in Delaware County rescued a group of children who fell into an iced-over pond in Collingdale Park Monday afternoon.

"They said I'm a hero. I guess I am," said Anthony Alexander. "I just saved two kids; that’s all I’m thinking about."

He was riding his bike near the corner of Jackson and Hibberd avenues in the park in Yeadon when he heard kids screaming for help.

"I just ran down there, put the stick out there for them to grab it," Alexander said, finding three children in the pond. First, he called police. Then, using a stick, he pulled two of the kids out and jumped in to save the last one. 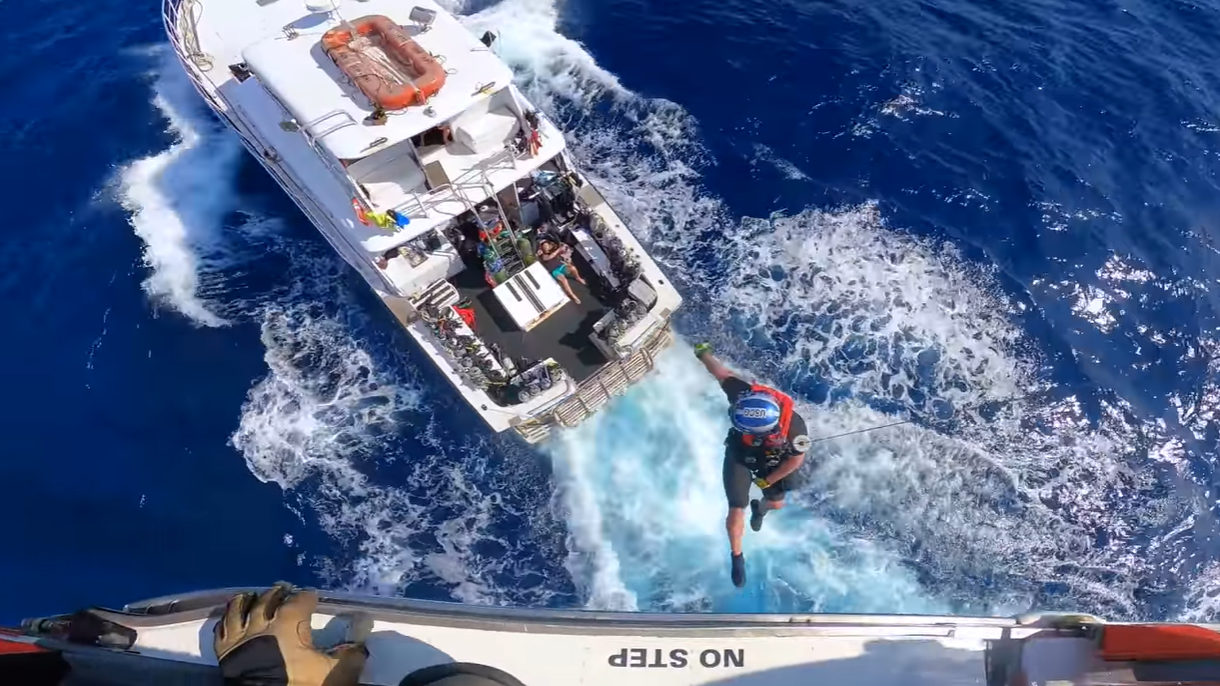 "He grabbed it, but I was slipping and my leg fell in, so I just got in there and pulled him out with my hand."

Police arrived and pulled Alexander and the third child out of the pond minutes later.

"I'm glad they're safe and were rescued," said Crystal, who lives nearby and was surprised there was nothing around the pond to warn people of the dangers.

"There should be signs ... and everybody knows the weather is bad. It’s ridiculous." 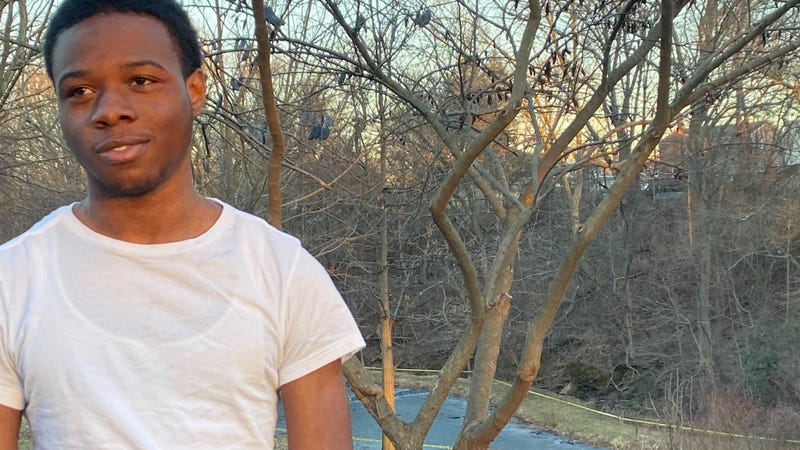 Anthony Alexander, who helped rescue a group of children from an icy pond in Collingdale Park in Yeadon on Monday. Photo credit Shara Dae Howard/KYW Newsradio

"It could have gone another way," Darion, a neighbor, added.

"There’s a big crack in the ice over there and it warmed up a lot today, and I’m pretty sure it thinned out."

All four of them are expected to be okay.

Alexander said the kids he helped rescue learned a valuable lesson in the process. 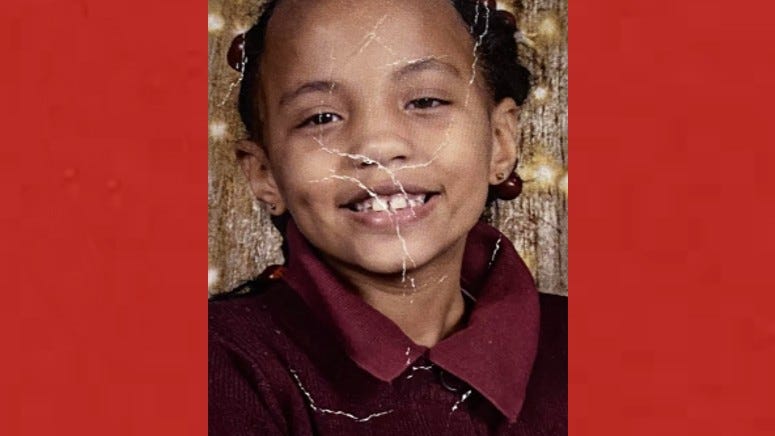 "They were just like, 'Yeah, I'm never going to get in the lake again,'" he said.

Yeadon police officers were involved in a crash while en route to rescue the children.

The officers were taken to the hospital and expected to be alright.