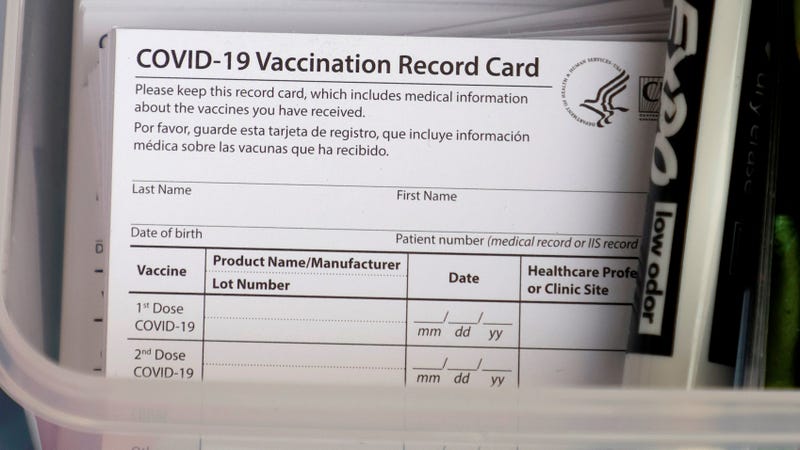 PHILADELPHIA (KYW Newsradio) — A new study finds that COVID-19 vaccine mandates at U.S. colleges last year helped to save lives in the areas surrounding them.

Although the vaccine mandates were controversial, the study by the National Bureau of Economic Research showed they had sizable positive effects, as nationwide virus death was cut by about 5% over the 2021 fall semester.

In March of that year, Rutgers University became the first college in the region to require COVID-19 vaccines for students.

Universities in Philadelphia soon followed, like Drexel and Villanova. Temple didn’t put the mandate in place until the city required it. 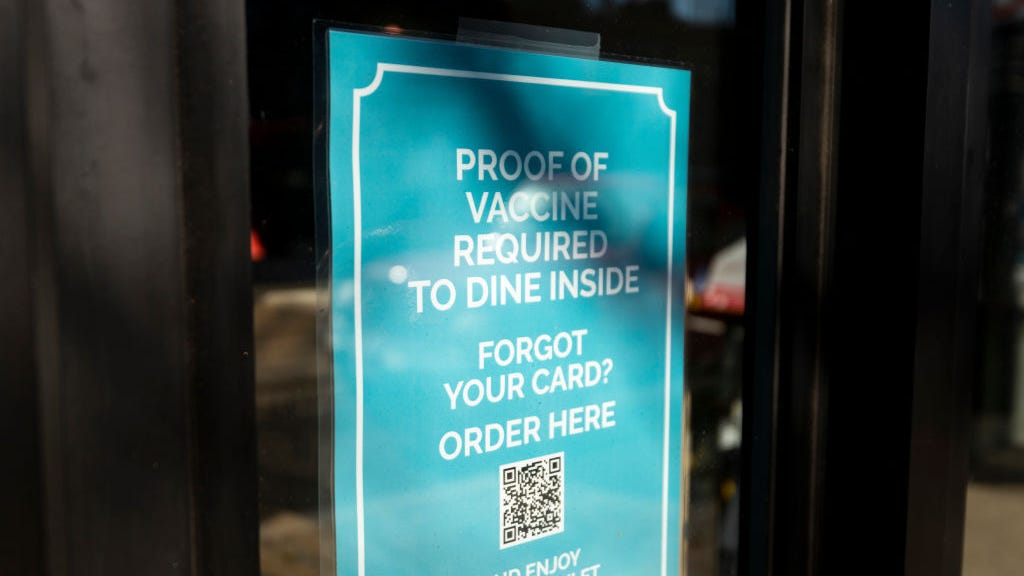 According to researchers, approximately 7,300 lives were saved nationally in the 2021 fall semester as a result of the vaccine requirements at colleges.

The study said that for every 100,000 residents in nearby counties, there were 339 fewer COVID-19 cases in locations with vaccine mandates at area colleges than there were in areas without nearby mandates.

In the Mid-Atlantic states, the study showed that areas with the college vaccine mandates had 40% fewer cases per capita in particular weeks of the semester compared to those without. The New York-New Jersey area saw about 33% fewer cases in certain weeks during that time frame. 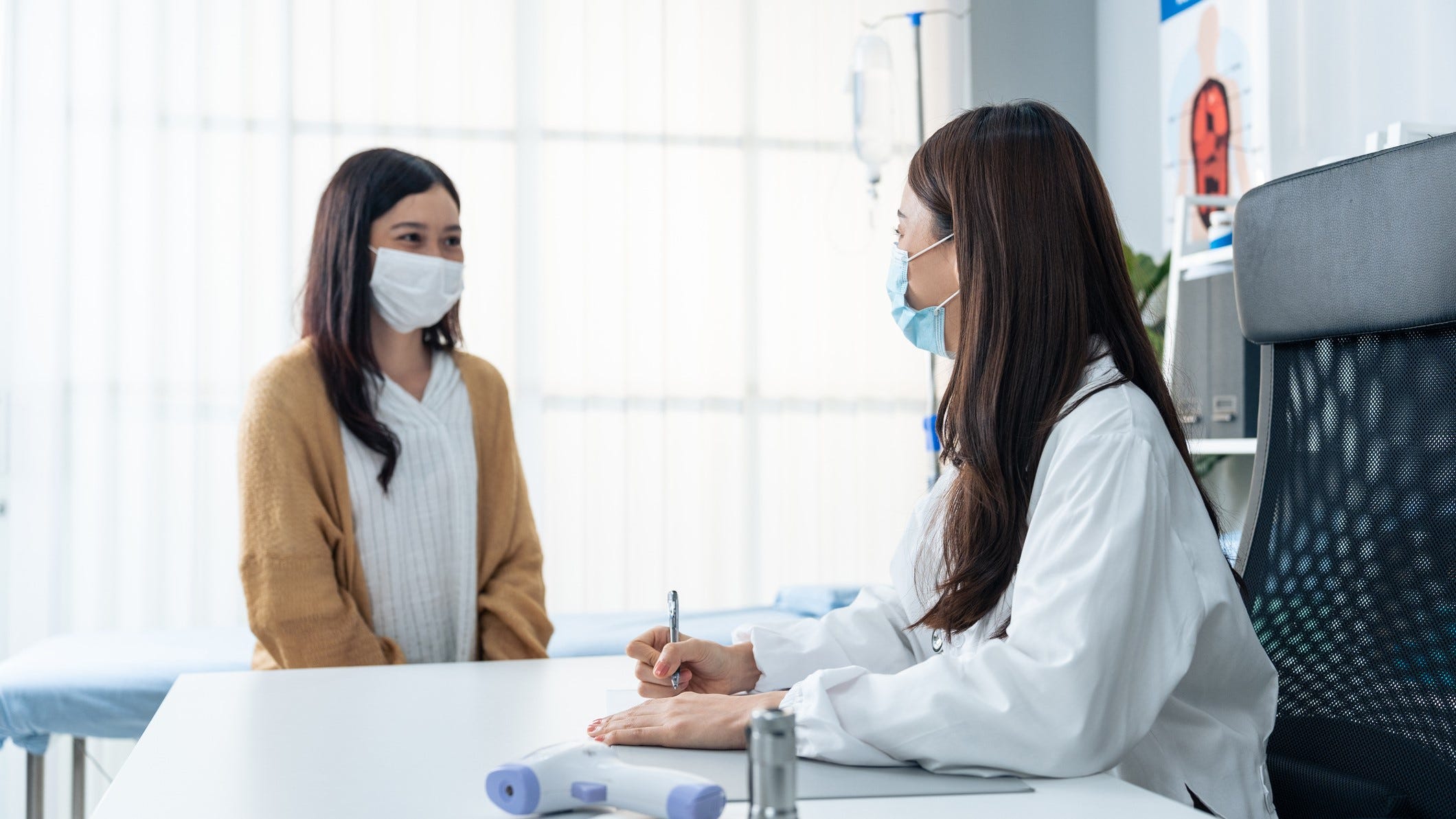 Philadelphia, Camden, Gloucester and Montgomery counties saw all universities and colleges institute a vaccine mandate during the 2021 fall semester.

Bucks, Chester and Delaware counties saw some universities institute vaccine mandates, and Burlington County does not have any four-year colleges or universities.

Podcast Episode
KYW Newsradio In Depth
'It's not necessary to stay at threat level red.' What you need to know about the new COVID surge
Listen Now
Now Playing
Now Playing