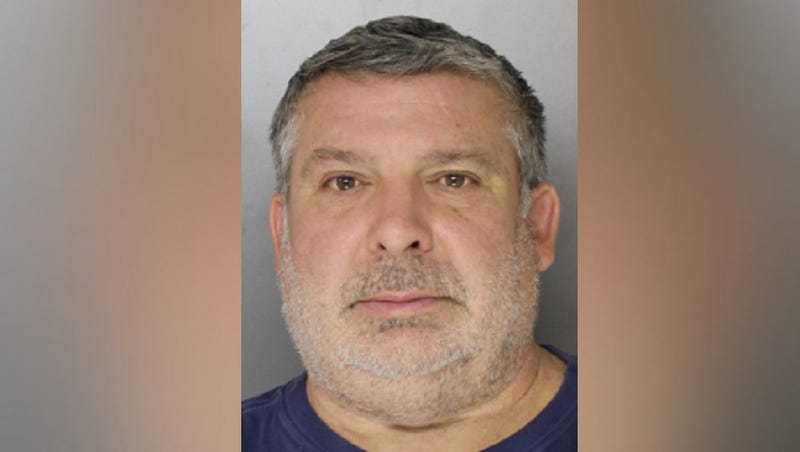 PHILADELPHIA (KYW Newsradio) — Authorities in Norristown have arrested a man who they say defrauded more than 60 homeowners across six counties of $474,185.

Investigators say Joseph Ford, 53 from Collegeville, took deposits from most of 64 homeowners on orders for his electrical company, 1st Call Electric, to install generators and do contracted electrical work between December 2020 and October 2022.

Montgomery County District Attorney Kevin Steele said that police found those orders were never filled, and Ford would even go as far as to charge customers' credit cards more than once.

Ford is charged with 324 counts, with five charges for each of the homeowners he allegedly defrauded, including theft by deception and device fraud charges.

“This defendant was preying on homeowners, many of whom were concerned for their safety in the event of a power outage. He took large deposits from each homeowner, and simply never did any electrical work and never installed the generators,” said Steele. 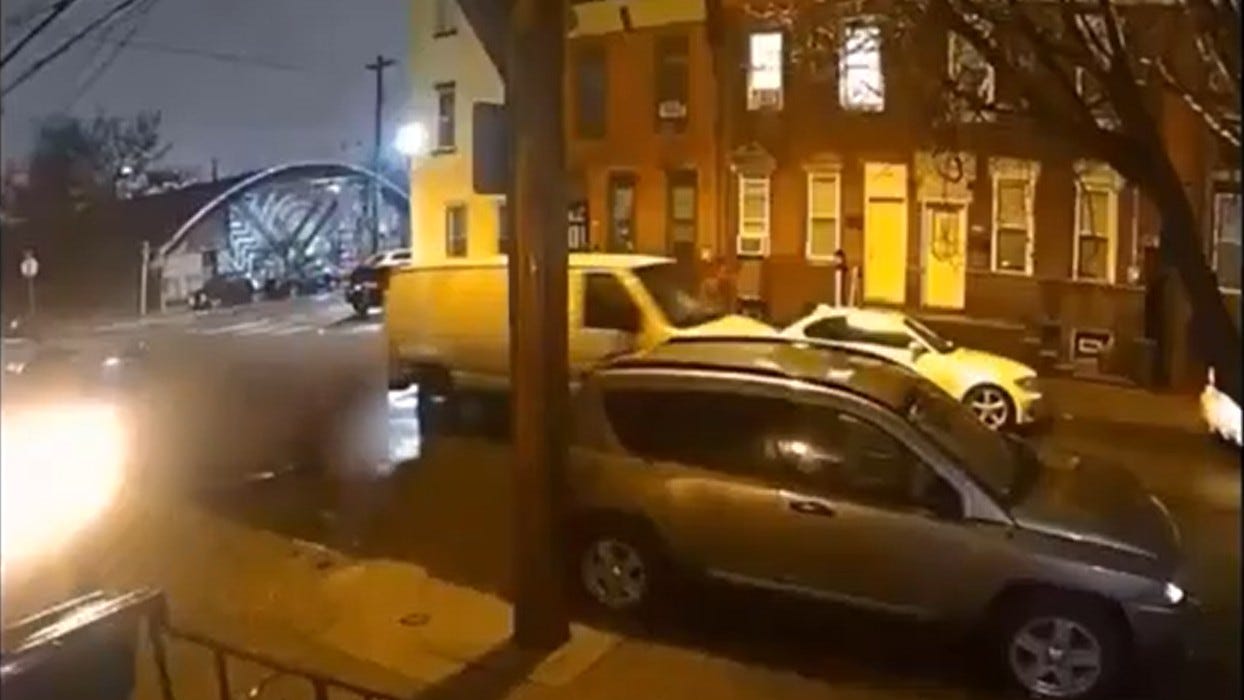 “We are consolidating all of these cases as a continuing course of conduct and will be vigorously prosecuting the defendant.”

Authorities say that any customers of 1st Call Electric who think they were fraud victims should call the Montgomery County Detective Bureau at 610-278-3368 or the Lower Providence Township Police Department at 610-539-5901.