The jury got a behind-the-scenes look at how deals are made in Philadelphia, as they heard testimony and wiretap evidence.

Two Comcast executives testified about meeting with Dougherty while hammering out the franchise agreement. 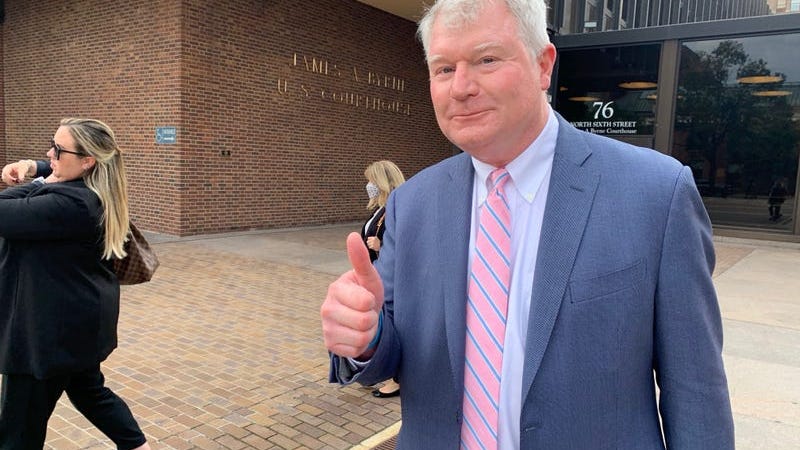 Prosecutors allege Dougherty was given a role in the talks as a favor from Councilmember Henon, in exchange for Henon’s salary from the electricians union.

“We gotta send a message across the bow to Comcast,” Dougherty told Henon in one of them. Dougherty was pressing to get Comcast to agree to use union labor for certain jobs.

In November of 2015, as Henon took the lead in negotiations for City Council, Dougherty pressed him to include a union labor provision. 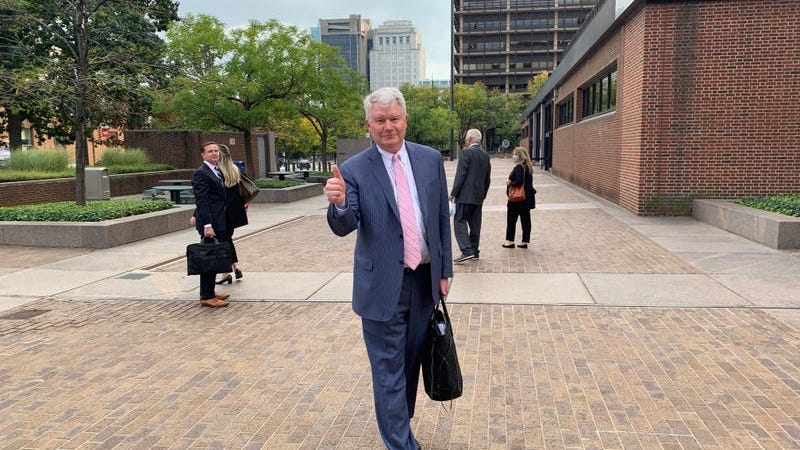 'You don’t show the [expletive] up': More wiretapped calls in Dougherty, Henon trial

He told Henon to be sure that’s included, or “we got issues.” He suggested delaying approval of the agreement to put pressure on the company.

Some of the calls were about Henon, rather than with Henon.

In one, Dougherty told another union official that Henon “gets annoyed when I get like this, but this is the only time I ever called him for something I wanted.” 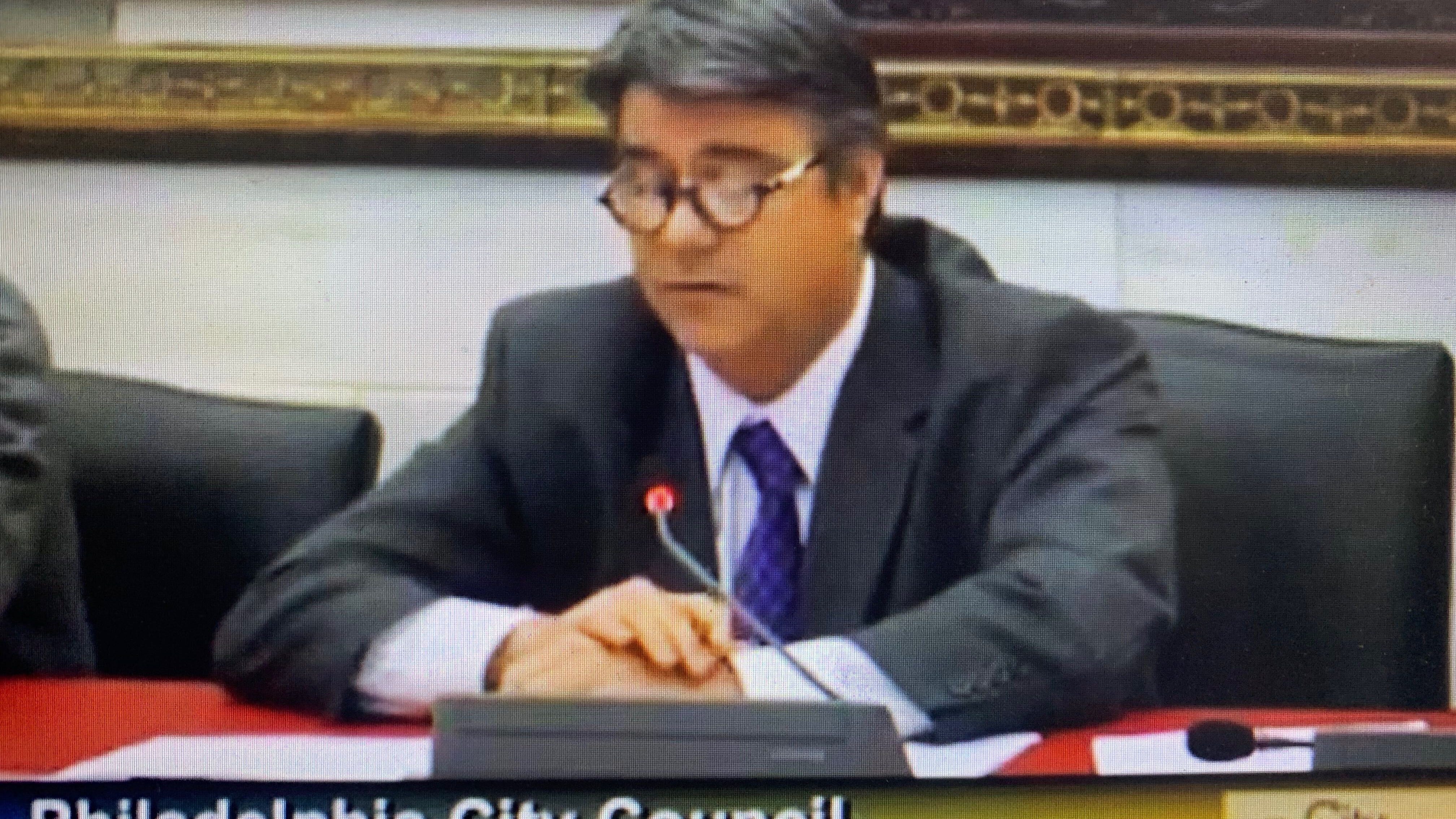 Dougherty appeared to get annoyed with Henon as well.

“He can play cute. He cried to me on the phone,” Dougherty added in another call.

He took credit for getting Henon a better office. He said Henon had asked him for favors on behalf of other council members.

“I never called Bobby for anything,” he said.

The trial is in recess until next week, when the prosecution will resume its case.